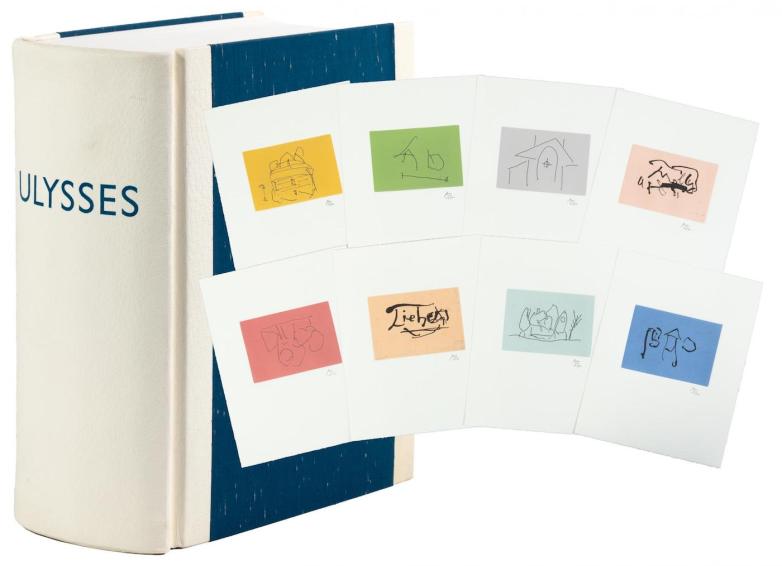 Berkeley, CA — On Thursday, July 28th, PBA Galleries will host Part II of the Jack and Beverly Waltman Collection of Photography and Art with Additions. The nearly 450 lots features photographers of the legendary Group f/64 including Edward Weston, Imogen Cunningham, Ansel Adams, Peter Stackpole, Brett Weston, and Sonya Noskowiak. Also represented are several notable photographers of the next generation including John Sexton, Morley Baer, Jerry Uelsmann and others. Complementing the Waltman collection are several exquisite prints and artists’ books including work by Robert Motherwell, the artists of the Berlin Secession, George Grosz, and others. A poster collection featuring work by David Lance Goines and the Bay Area rock poster artists of the 1960’s rounds out the sale.

Thunderstorm, Yosemite Valley, printed and signed by Ansel Adams, highlights the sale. Measuring 19½x15" and matted to 28x22", the image is one of five part of the deluxe edition of Yosemite and the Range of Light. It is pencil-signed and numbered by Adams on board and with New York Graphic Society label on reverse. (Estimate: $15,000-$25,000)

A deluxe edition of the Arion Press Ulysses includes forty etching by Robert Motherwell on twenty folded leaves, some with color backgrounds. This offering is one of 40 with an additional suite of 22 Robert Motherwell etchings presented in original cloth-covered clamshell box matching the volume’s slipcase. The volume is signed by Motherwell at the limitation and each etching in the additional suite is signed in initials and numbered. A beautifully printed edition of one of the greatest novels of the 20th century. (Estimate: $30,000-$50,000)

Girl with Lace Gloves, an original oil on canvas, by the late Margaret Keene also graces the auction. Keene passed away on June 26th was known for her paintings of children with large eyes and was the subject for Tim Burton's 2014 film Big Eyes. Keene’s ex-husband, Walter Keene, originally passed her work of as his but she vanquished him in a court room “paint off.” (Estimate: $15,000-$25,000)