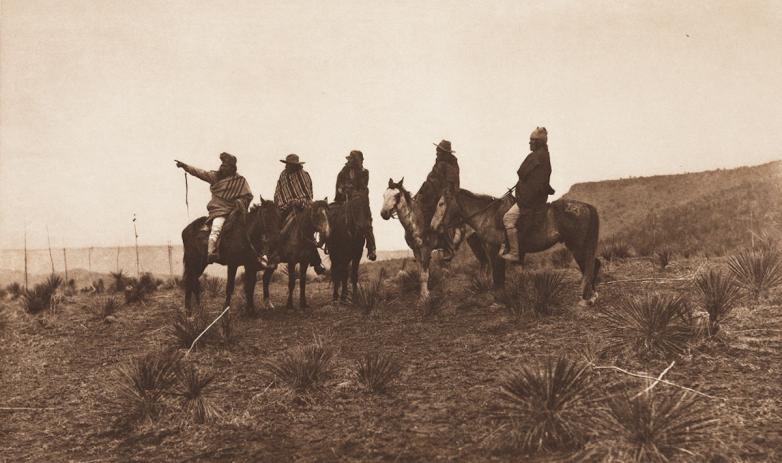 Headlining the sale is Edward S. Curtis’s seminal Portfolio I, 1907 — the iconic first portfolio in Curtis’s monumental project, The North American Indian ($60,000-90,000). From an unfulfilled edition of 500, the portfolio comes to auction complete with 39 photogravures and features many of Curtis’s most important and notable images, including his portrait of Geronimo, Cañon de Chelly, A Chief of the Desert – Navaho, Son of the Desert—Navaho, The Vanishing Race, and many more. Also by Curtis is Volume I, 1907, of the North American Indian ($15,000-25,000).

Concluding the sale is a selection of vernacular albums and archives, including important early albums from China and India, as well as travelogues, industrial archives, theatrical cabinet cards, photo-pictorial playing cards, and more. Also of note are selections of important photojournalism with images from the Vietnam War, OJ Simpson’s infamous trial, and portraits of great American labor leaders and writers.