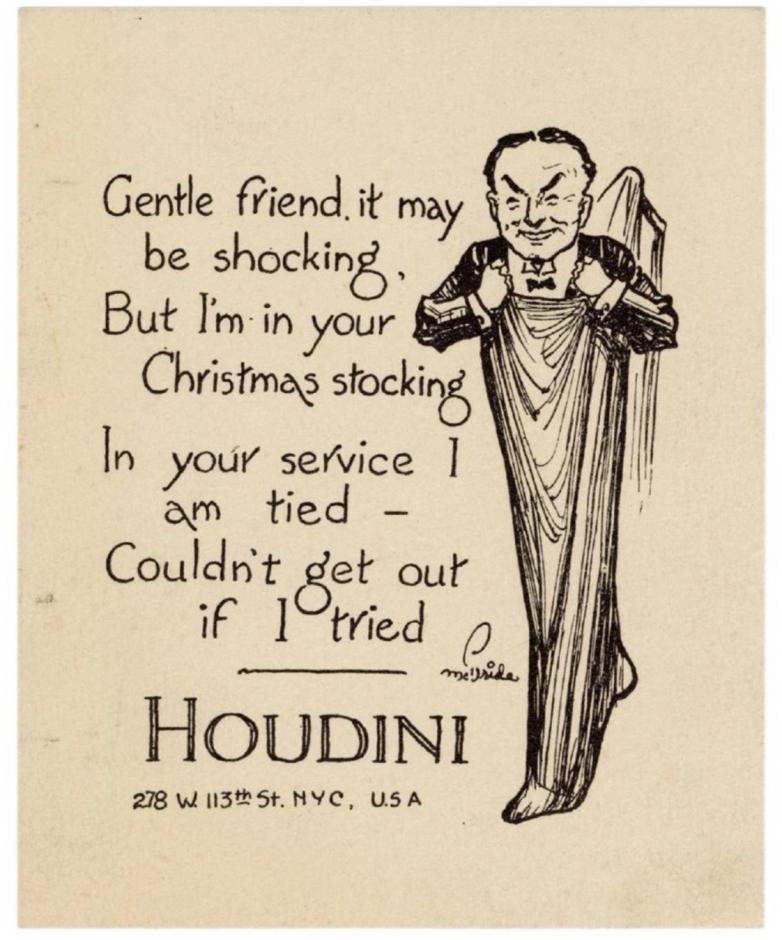 Chicago — Potter and Potter's early summer auction, featuring the second installment of rarities from the Jim Rawlins collection, offered nonstop surprises and excitement from start to finish. After the hammer fell for the last time, 58 lots realized between $1,000-5,000; 7 lots realized between $5,001-$9,999; and 1 lot broke the five-figure mark. Prices noted include the company's 20% buyer's premium.

Lot #53, a c. 1900 clown magician musical automaton made in Paris by Leopold Lambert, was the top lot in the sale. Estimated at  $8,000-12,000, he conjured up $13,200. This breathtaking and impressive rarity had the magician, nodding his head and sticking out his tongue, waving his wand and producing a dove, three baubles, a rabbit, and a die on his table.

Apparatus with provenance to high profile performers caught the attention - and interest - of enthusiasts worldwide. Lot #6, Edgar Bergen’s c. 1939 Flowering Rose Bush, made by Petrie and Lewis of New Haven, CT, was estimated at $5,000-7,000 and blossomed to $8,400. This illusion featured a barren green plant which slowly and elegantly bloomed, bearing real flowers which could be cut and handed out to the audience.  Lot #126, Harry Kellar′s c. 1900 Coffee and Milk Trick, complete with a letter of provenance, made $5,280. In this illusion, bran or confetti was scooped into two cups which were then sealed with clamped lids. When the lids were removed, one cup was full of hot coffee and the other was full of milk. Lot #29, Cardini′s c. 1960 Vanishing Birdcage soared to $5,040 on its $2,000-3,000 estimate. And things really caught fire with lot #448, Tom Mullica′s Nicotine Nincompoop cigarette case. Estimated at $400-600, this Flamex cigarette case and lighter - the exterior decorated with an Egyptian hieroglyph design - made $2,640. This prop was owned and used by Mullica as part of his magic act for over 30 years.

Magic props by the legacy manufacturer Thayer and Owen also represented many of the top lots in this sale.  Lot #245, the company's c. 1936 Golly Wobble, made an impressive $8,400 - over eight times its low estimate! This example included its original $3.50 price tag; these bottles have become one of the most sought after of the Thayer-turned props, due both to their extremely limited production and the ingenuity of their operation. Lot #11, a pair of c. 1938 McDonald Birch′s Multiplying Chairs, came to rest at $4,320. This illusion had a wooden chair with a patterned fabric seat suddenly, quickly, and magically, become two matching chairs in the blink of an eye. Lot #241, a rare c. 1945 Thayer Diminishing Spool trick spun to $900 on its $150-250 estimate.  And lot #270, a c. 1940 classic black and gold Thayer Colonio Table with a black drape, turned wood center column, and two removable ″wells" stood tall at $840 against its $200-300 estimate.

Antique, vintage, and contemporary examples produced by other manufacturers rounded out the top lot highlights in the apparatus categories. Lot #146, a fine c. 1988 Pillar of the Magi/Pillar of Mercury made by John Gaughan and Associates ascended to $9,600 on its $5,000-7,000 estimate. This piece was one of four manufactured by Gaughan, and was an improved model of this classic illusion advertised by Bland, Maurer, and Martinka.  Lot #35, a large, c. 1900 cannon ball vase by Martinka shot to $8,400 on its  $5,000-7,000 estimate. This traditional conjuring prop enabled an object to vanish from a box, only to reappear in a vase in which, only moments before, was occupied by a cannon ball.  And lot #158, a c. 1948 Saw Through an Arm trick by Massey of Ardmore, PA more than doubled its low estimate, changing hands at $4,800.  This illusion is the most elaborate and likely rarest of Massey′s ingenious props, and retailed for $100 when released in 1948.

This auction's offerings of can't look away magic related ephemera - including catalogs, photographs, advertisements, autograph, correspondence, brochures, and other rarities -  also took center stage at this sale.  Lot #376, a c. 1900s Chung Ling Soo satin tied souvenir booklet more than doubled its high estimate, selling for $2,880. This important, time capsule style document was illustrated with ten halftones including Soo performing some of his most famous stunts, portraits of his assistants, and press reviews.  Lot #432, two 1930s-era letters from Howard Thurston to Doc Nixon were first class all the way, scoring $2,040 on their $250-350 estimate.  And lot #401, a c. 1918 Harry Houdini Christmas card, illustrated by George McBride with a caricature of Houdini emerging from a stocking, flanked by a rhyming verse, trimmed the tree at $1,650 on its $250-350 estimate.

The Magic Collection of Jim Rawlins II sale closed the circle with museum-quality selections of books, archives, stage worn costumes, and other important antique magicana. Lot #204, a c. 2001 Discoverie of Witchcraft Magic Set from the ReDiscoverie Collection realized $3,600 on its $1,000-1,500 estimate.  This collection of magic props, produced in an edition size of only 100 units, was inspired by the descriptions of illustrations of apparatus in Reginald Scot's Discoverie of Witchcraft and included wooden-handled knives, a bell, awl, barrels, coins, a wand, and other essential witchcraft accoutrements. And it was sink or swim when it came to lot #119, Doug Henning's bright blue, full-body Water Fountain Levitation Jumpsuit.  This 1980s, stage worn costume was made by Zazz Designs of Hollywood and decorated with multi-color embroidery and rhinestones. It made $6,000 on its $1,500-2,500 estimate.