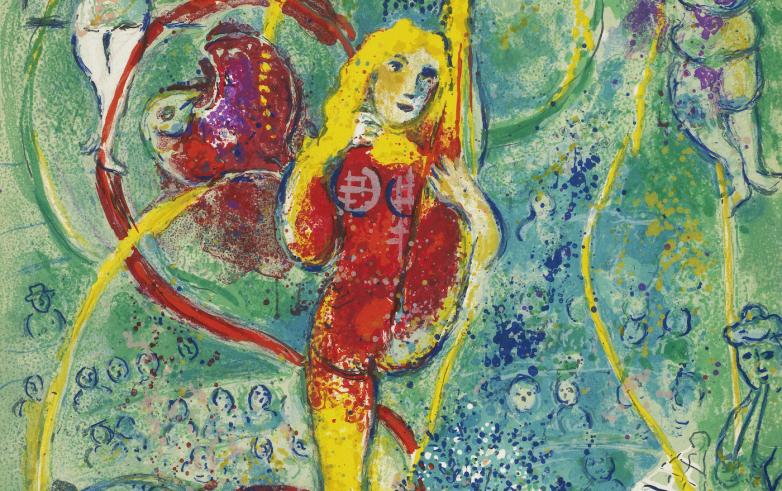 London — The complete portfolio of Marc Chagall’s Le Cirque was the star of the show at Bonhams’ Prints and Multiples sale today (23 June) at New Bond Street, London. The work sold for £250,250 against an estimate of £100,000-150,000, setting a new world auction record this complete portfolio by the artist. 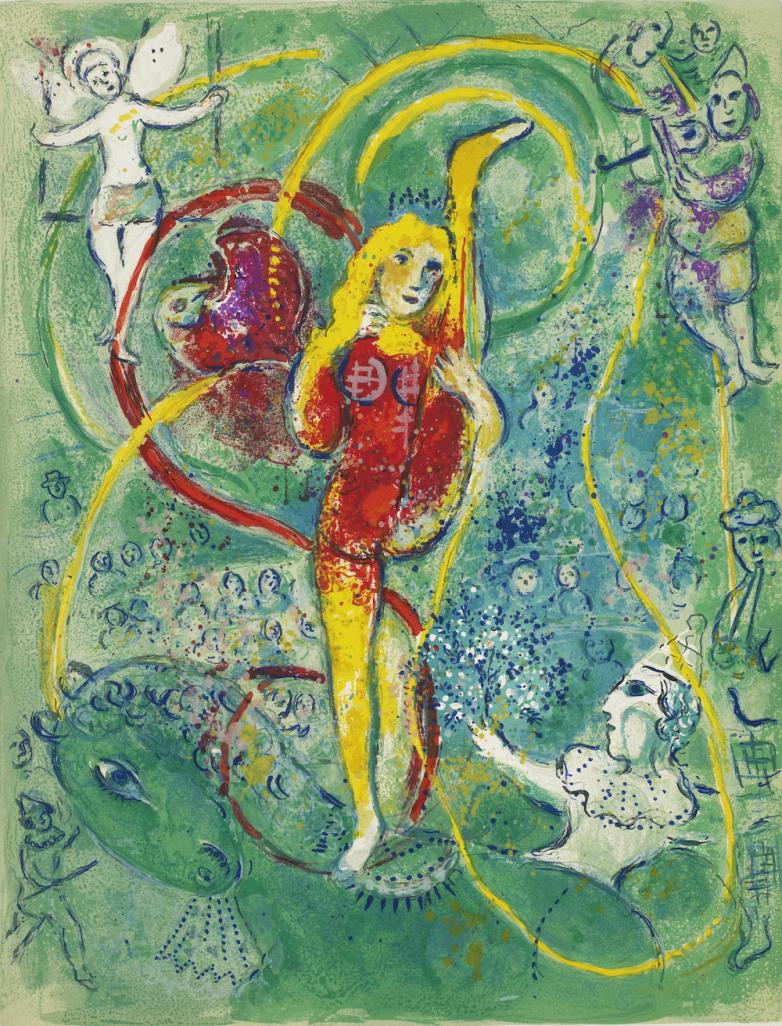 Head of Sale, Laetitia Guillotin, commented: “Chagall's lithographs of Le Cirque are without doubt among his best achievements as a printmaker and embody the dreamlike compositions for which he is famous. It is not surprising that this stunning playful work attracted such attention and we’re delighted with this impressive result. We are also very pleased to have achieved such wonderful prices for our exceptional selection of American prints, as well as for David Hockney’s iPad drawing – The Arrival of Spring in Woldgate, East Yorkshire in 2011 (twenty eleven)- 5 May – which far exceeded its pre-sale estimate. We’re now very much excited for our Banksy Online sale, which runs until 29 June.”

•    David Hockney (born 1937), The Arrival of Spring in Woldgate, East Yorkshire in 2011 (twenty eleven)- 5 May, iPad drawing in colours, 2011. Sold for £125,250 (estimate: £40,000 - 60,000) – a new world auction record for this particular print by the artist. Regarded as one of the most important and innovative British artists of the 20th century, David Hockney has often explored different ways to make art and has utilised new technologies, experimenting with his iPhone in 2007 before adopting the iPad and Stylus in 2010. A major exhibition of Hockney’s iPad works David Hockney: The Arrival of Spring, Normandy, 2020 is currently on show at The Royal Academy of Arts, London until 26 September 2021.