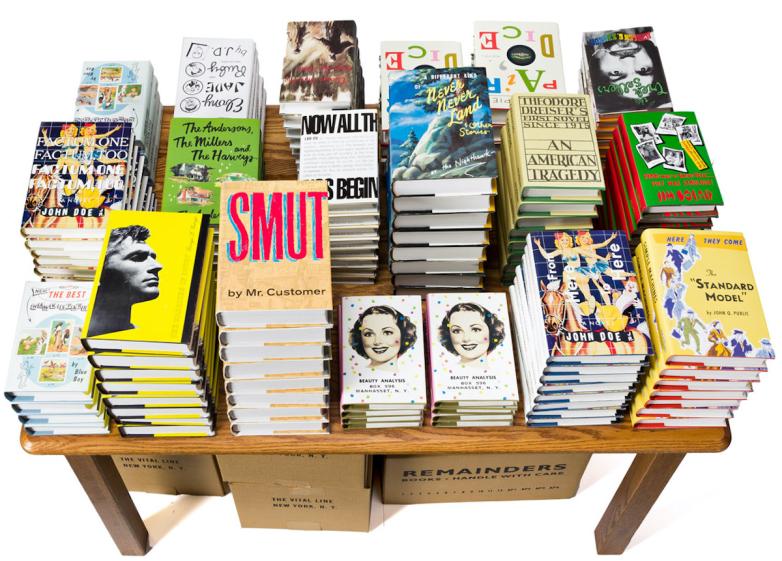 A busy week coming up. Here's what I'll be watching:

Chiswick Auctions sells 293 lots of Fine Books & Works on Paper and 464 lots of Autographs & Memorabilia on Tuesday, November 9. A substantial set of the Calcutta edition of Asiatick Researches is expected to lead the first sale, estimated at £20,000–25,000. A signed typed letter by the artist Francis Bacon and two pilot's log-books by R.A.F. Acting Wing Commander Robin Peter Reginald Powell share the top estimate in the second part of the sale at £4,000–6,000. The logbooks include Powell's flights over Normandy during and after the D-Day invasion.

University Archives sells 390 lots of Rare Autographs, Photographs & Books on Wednesday. A large archive of Hugh Hefner's letters to his high school friend Janie Borson Sellers is estimated at $50,000–60,000. JFK's signed appointment certificate for Robert McNamara as Secretary of Defense could sell for $30,000–35,000.

Skinner's sale of Modern Firsts ends on Wednesday. The 196 lots include a copy of Steinbeck's In Dubious Battle (1936) inscribed by Steinbeck to his daughter. This rates the top estimate at $10,000–15,000.

Kestenbaum & Company sells 410 lots of Fine Judaica: Printed Books, Manuscripts, Rabbinic Letters, Ceremonial & Graphic Art on Thursday. Pedro Teixeira's Relaciones (1610) bound with another work rates the top estimate at $30,000–40,000. An important sixteenth-century Hebrew prayer manuscript is expected to sell for $20,000–30,000, and a matching pair of silk Torah mantles made in Bohemia in 1735 are estimated at $15,000–20,000.

The Civil War Collection of James C. Frasca will be sold at Hindman Auctions on Friday, November 12, in 218 lots. This sale includes some earlier manuscripts as well. Among the most interesting pieces are some samples of Civil War hardtack, some with the original mailing envelopes in which they were sent home by soldiers.