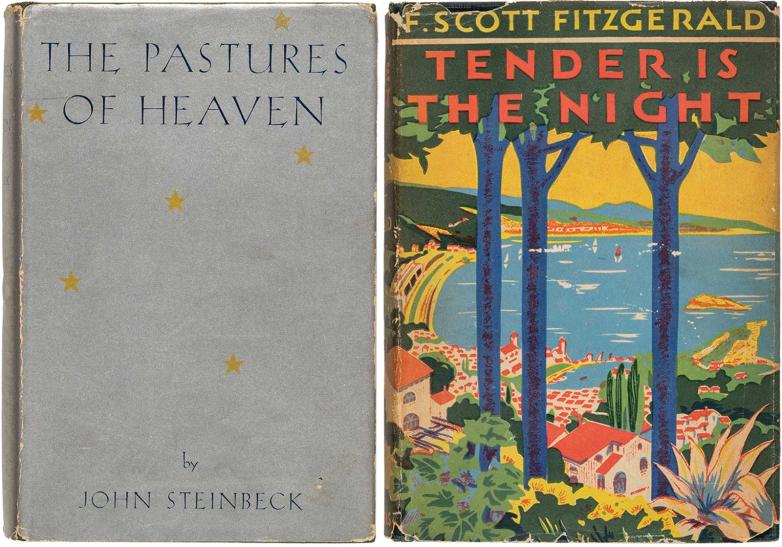 This May, Hindman Auctions will host two sales with items of interest for a wide range of collectors. The first, the sale of The Library of Jack Charles Davis, Sold to Benefit Charitable Institutions, will take place on May 3.

Davis—who passed away in 2020—was an attorney, collector, and a philanthropist dedicated to promoting the economic and community development of his hometown, Lansing, Michigan. He and his wife, Susan, dedicated their time and resources to numerous nonprofits in the region. Per Davis’s wishes, his collection will be sold at auction to support charitable institutions.

“Mr. Davis collected items that were meaningful to his interests and his life,” said Gretchen Hause, vice president and senior specialist of Books and Manuscripts at Hindman. “He served as president of the student union when he attended the University of Wisconsin as an undergraduate. In this role, he hosted prominent figures, including John and Jacqueline Kennedy, Robert Frost, Eleanor Roosevelt, and Frank Lloyd Wright, and you can see each of those individuals well-represented in his collection.”

“Like many 20th century authors, John Steinbeck’s novels appear fairly regularly at auction; however we usually see copies of his later works,” Hause said. “Fewer than 10 copies of Cup of Gold have been seen at auction in the past decade, and it’s rare to see a copy in its original unrestored dust jacket.”

“Fitzgerald is an iconic 20th century author,” Hause said. “This work is of particular interest, because Fitzgerald actually coined the term ‘Jazz Age’ as a way to describe the ‘Roaring 20s,’ a term that has become synonymous with the era.”

The sale will also feature a number of important works by Ernest Hemingway and William Faulkner, including a first edition of Faulkner’s Mosquitoes with a first state jacket featuring the “mosquitoes” design (1927, estimated at $2,000–3,000). Rich offerings of the works of Samuel Beckett, ee cummings, T. S. Eliot, Henry James, Jack Kerouac, Mark Twain, Robert Penn Warren, and Tennessee Williams are also included in this sale.

Following Davis’s collection, Hindman will host its Fine Printed Books and Manuscripts sale on May 4, including a large selection of Americana. Highlights from that sale include several fine Audubons from his Birds of America, and printed Americana including rare works about the founding of the state of Georgia and several early maps of Virginia.

That sale will also include a session of Property from the Private Library of President Ronald Reagan sold to benefit his alma mater, Eureka College. This collection from Reagan’s personal library include works inscribed by their authors to Reagan, including works by Charles Schultz, William F. Buckley, Benjamin Netanyahu, Richard Nixon, and Ed Koch.

“We’re honored to have the opportunity to bring Mr. Davis’s collection to auction,” Hause said. “These books are lovely copies of many of the most important works of the 20th century in unrestored condition, and we’re enthusiastic about the fact that the sale will benefit charitable organizations. We’re also excited about the May 4th sale, and especially about Eureka College's collection, and the wide range of Americana we have the opportunity to bring to auction.”