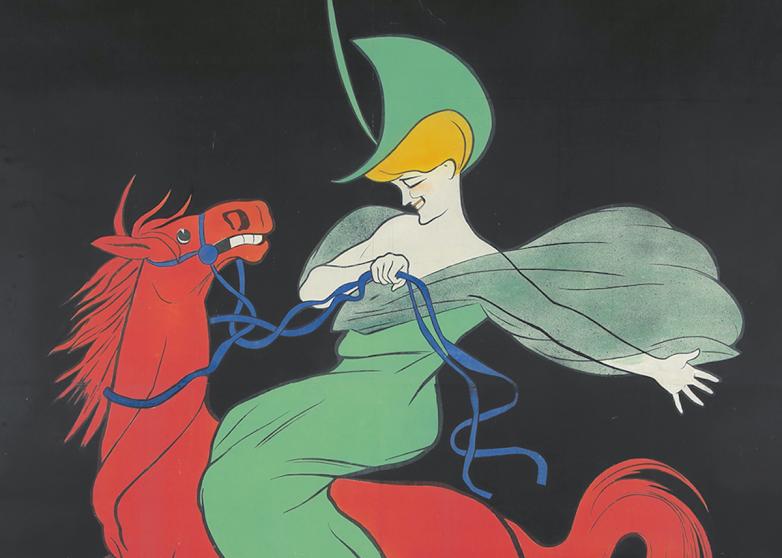 Jack Rennert, President of PAI, said, “This auction, collectors proved the enduring charm of Art Nouveau masters, and particularly that of Alphonse Mucha, whose Belle Époque works have a timeless appeal for seasoned and new collectors alike. There’s no question that Mucha was the star of this sale. But the strength of Art Nouveau works did not diminish the enthusiasm for Art Deco designs, as witnessed by our strong sales of works by Broders, Cassandre, and Loupot. As always, early designs for the circus continue to excite poster lovers, as evidenced by Pal’s billboard for Lord John Sanger.”

All prices quoted include the buyer’s premium.

For Théophile-Alexandre Steinlen, two of his most famous designs continued to make poster lovers swoon. His 1896 Chat Noir / Prochainement captured a winning bid of $26,400; his charming 1894 Lait pur Stérilisé warmed collectors’ hearts, earning a win of $18,000. 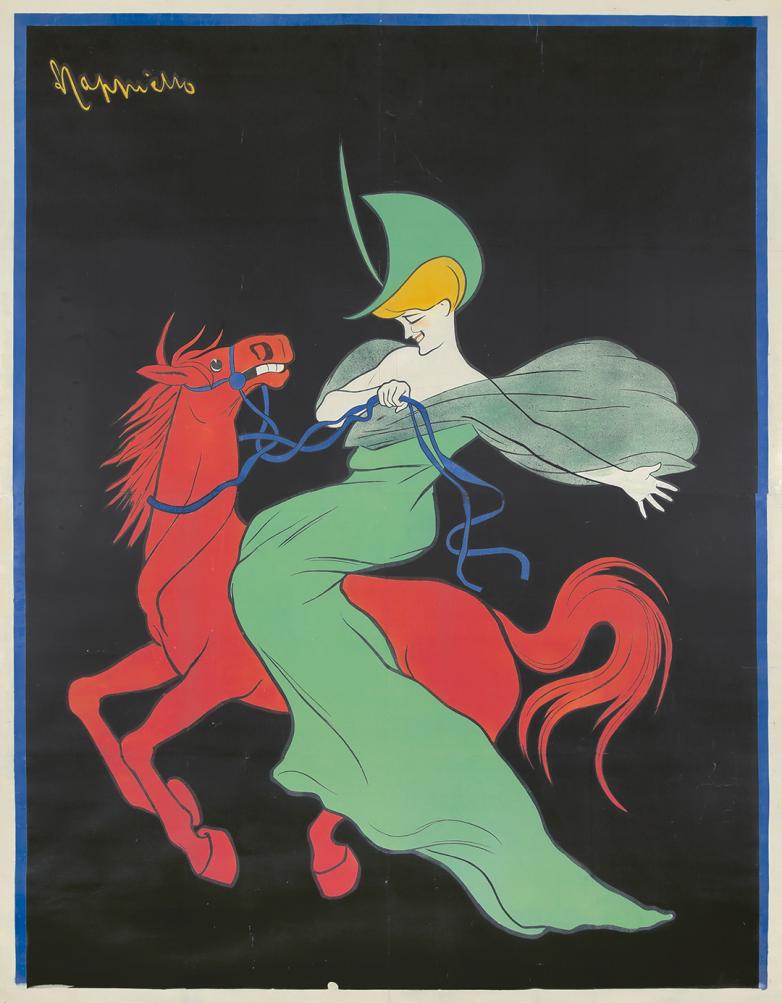 Of course, Leonetto Cappiello held sway over collectors. His charmingly exaggerated 1906 Zeste was carried away for $10,200. An extremely rare 2-sheet format of his famous 1903 Chocolat Klaus, without text, was won for $20,400. Two original maquettes sold very favorably: his Picon Chaud was won for $10,800, and his Vin de France captured a win of $19,200.

Poster Auctions International’s next Rare Posters Auction will be held in New York on Sunday, November 14th. Consignments are accepted until August 16th. Poster Auctions International is located at 26 W. 17th Street, New York, NY 10011. PAI may be reached by phone at 212-787-4000, or via email at info@posterauctions.com. To learn more about PAI, visit www.posterauctions.com.