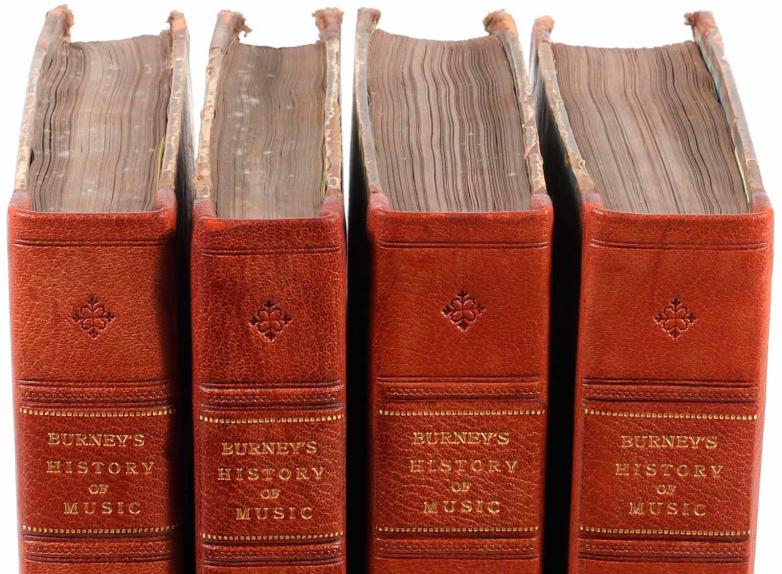 Four Volumes: General History of Music from the Earliest Ages to the Present Period by Charles Burney, Printed for the Author, with three first editions, 1732 & 1739. Estimate: $1,500-2,500

Indianapolis, IN – Items from the estate of the legendary British conductor and composer Raymond Leppard (1927-2019), a Grammy-winning recording artist and scholarly revivalist of 16th and 17th century baroque operas, will come up for bid in a live and online auction slated for Saturday, January 16th, by Ripley Auctions. The 315-lot auction will begin at 11am Eastern time.

“In addition to his musical genius, Raymond Leppard was known for his warm character, generous heart and good humor.  This endeared him to the likes of Queen Elizabeth - the Queen Mother – Princess Margaret, Benjamin Britten, Frederica Von Stade, Dame Janet Baker and members of the infamous Bloomsbury group, among others,” said Kristen Hein, Vice President of Development for Ripley Auctions.

Most of the lots in the auction are from the Leppard estate, which also features many of his personal effects, artworks and decorative accessories. The balance of the catalog consists of fine items pulled from prominent estates and collections in the Indianapolis area. Notably, Raymond Leppard served as music conductor for the Indianapolis Symphony Orchestra from 1987-2001. 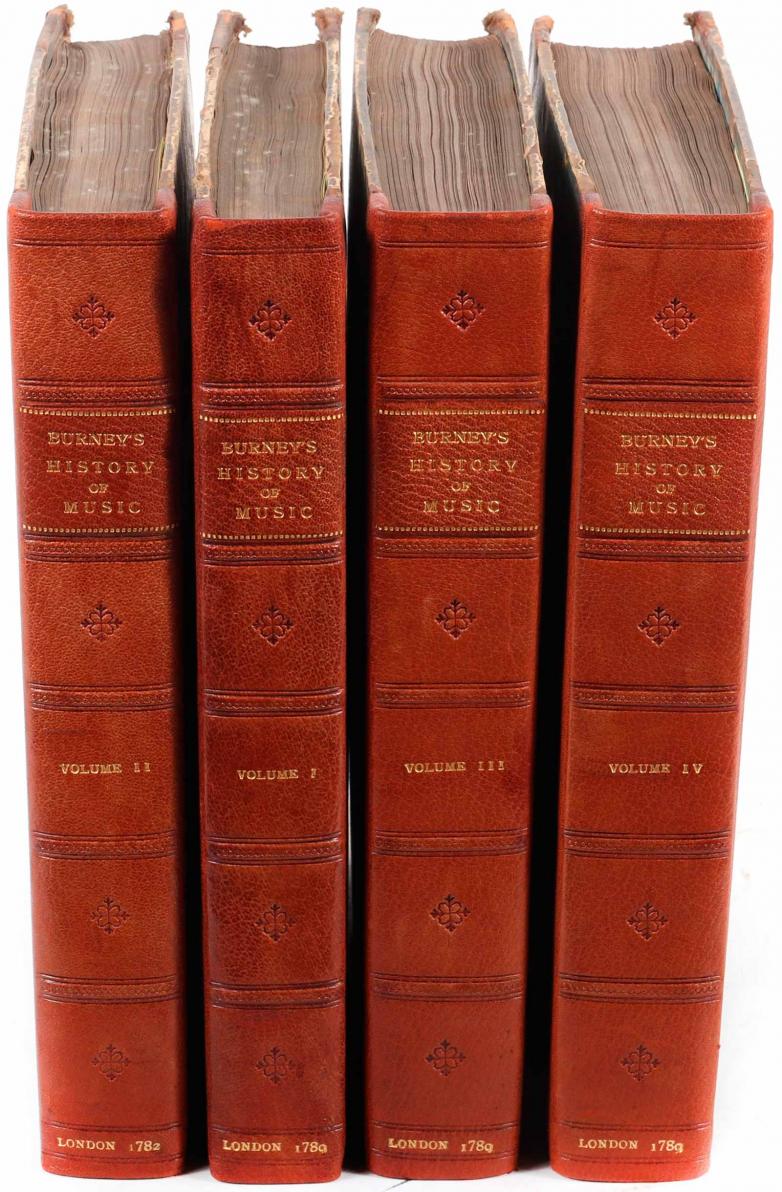 Six Concertos for the Harpsicord or Organ composed by Handel, London, Printed for I. Walsh in Chatherine Street in the Strand, circa 1738; Amphion Anglicus A Work of Many Compositions, For One, Two Three and Four Voices: Instrumental Music, Organ, Harpsichord or Theorboe-Lute by Dr. John Blow, London, 1700; and L'Allegro il Pensieroso , ed il Moderato, The Words from Milton, The Musick Composed in 1739 by G. F. Handel, all have estimates of $800-$1,200.

L'Italiana in Algeri, Opera Comica in due Atti, M. Gioacchino Rossini, B. Schott figli, Magonza, First Edition, before 1820, is expected to command $600-$900. Also, Benjamin Britten’s signed musical score for "Overture The Building of the House," with the composer's hand-written notes, 1967, carries a modest estimate of $500-$700.

Raymond Leppard studied harpsichord and viola at Trinity College, Cambridge, and conducted regularly before making his professional debut at Wigmore Hall in London in 1953, conducting his own group, the Leppard Chamber Orchestra. He soon became known for his performances of Baroque and Classical music, often conducting, in period style, from the harpsichord.

He also started writing musical scores to accompany performances of Shakespearean plays and staged productions of Handel’s opera Samson, Monteverdi’s landmark opera L’Incoronazione di Poppea and operas by the Italian Baroque composer Francesco Cavalli. Through his work, Leppard became a champion of music that had gone dormant for three centuries and revived it for contemporary audiences.

But he was a modern artist as well, conducting music for several films, including Lord of the Flies in 1963. He also conducted 20th century works by other composers, including Benjamin Britten, Virgil Thompson and Nicholas Maw. In 1976, Leppard moved to the United States, where he served as music director of the Indianapolis Symphony Orchestra and as principal guest conductor of the St. Louis Symphony Orchestra between 1984 and 1990.

Leppard made some 200 recordings for such labels as EMI, Decca and CBS, including one of trumpeter Wynton Marsalis’s seminal album, Baroque Music for Trumpets. It would be one of two Grammy Awards Leppard would earn in collaboration with Marsalis. In 1983, Queen Elizabeth II made Leppard a Commander of the British Empire.

Ripley Auctions’ gallery is located at 2764 East 55th Place in Indianapolis. Online bidding will be provided by LiveAuctioneers.com and Invaluable.com. The full catalog can also be viewed at RipleyAucrtions.com. Telephone and absentee bids will be accepted. Previews will be held by appointment only, the week before the auction. To schedule an appointment, call 317-251-5635.

Ripley Auctions offers auction services for estates, collections and personal property for individuals, heirs, executors, legal representatives and commercial clients. It is a state-of-the-art global marketplace for arts, antiques, jewelry and memorabilia. Ripley Auctions is always accepting quality consignments for future auctions. To inquire about consigning an item, an estate or collection, call (317) 251-5635; or, you can e-mail them at sales@ripleyauctions.com.