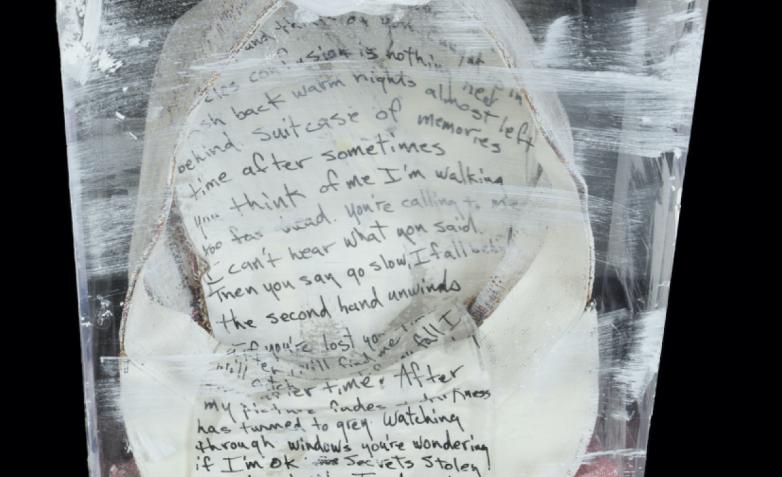 For the second consecutive year, the world-record breaking auction house to the stars partnered with a marquee list of the most decorated and influential singers and songwriters of all time, across the genres of pop, rock, country, folk, americana, and gospel music, who personally donated handwritten lyrics of some of their most classic and ground-breaking hits to this urgent initiative to aid the devastated music community during the ongoing pandemic.

Since 2013, Music Health Alliance has been providing free healthcare advocacy and resources to more than 15,000 members of the nationwide music community. The work of MHA’s 10 in-house advocates has saved more than $70,000,000 in healthcare costs and provided lifesaving access to medical procedures, mental health resources, diagnostic tests, prescriptions and more, and helped countless families avoid bankruptcy due to mounting medical debt. MHA fights so those in our industry never have to feel alone in a health crisis and removes obstacles so patients can receive lifesaving care. Its services are free to any person who has worked in the music industry for three or more years or who has credited contributions to 4 commercially released recordings or videos. Spouses, partners, and children of qualifying individuals may also receive access to the non-profit’s services from birth to end of life. More info at www.musichealthalliance.com.