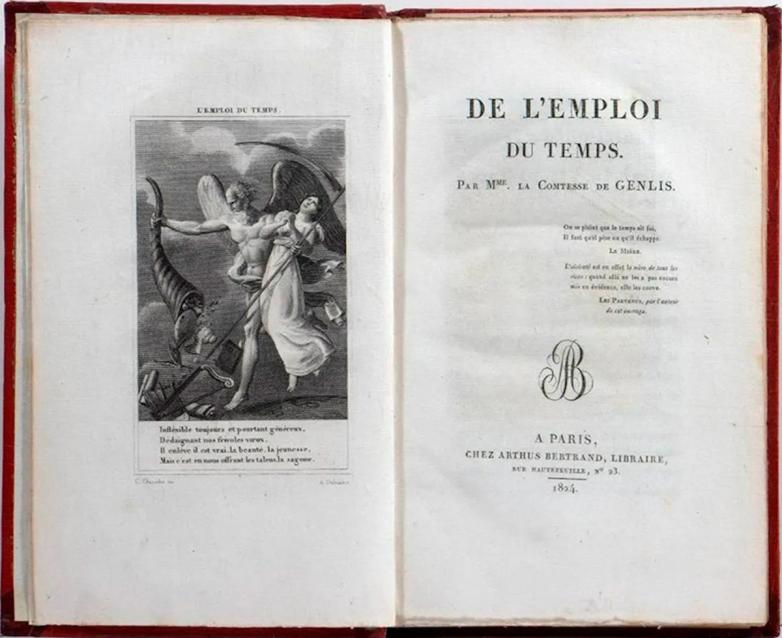 San Francisco, CA – Turner Auctions + Appraisals is pleased to present the Holbrook T. Mitchell Collection of Books & Manuscripts on January 29, 2022. From the estate of a Northern California collector, the auction features 85 lots of antique or vintage written works in various languages from the 14th-20th centuries. Themes include art, antiquities, history, geography, travel and foreign countries, literature, poems, commentaries, and more. Highlights include an illuminated 19th-century Persian Qu’ran (Koran) in Arabic; a book from the library of Marie Louise, Duchess of Parma, the second wife of Napoleon; Cook's Voyages Around the World by G. W. Anderson, 1781; 11 Egyptian papyrus fragments, likely all from a single leaf; and a first edition of Adventures of Huckleberry Finn from 1885.

Of particular note in this auction is the Book of Hours (Horae), an illuminated manuscript in Latin from the 15th-16th centuries. Popular in the Middle Ages and produced initially by scribes in monasteries, books of hours were created to assist the daily devotions of Christian monks, nuns, and laymen. They contained sets of prayers, usually in Latin, which were to be recited during the eight canonical hours. These books, each unique, were often designed with great visual appeal, with leading artists paid by wealthy patrons to create opulent illustrations that encouraged reflection and piety.

Born in Philadelphia, Holbrook Mitchell (1929-2021) lived in the Pennsylvania suburbs as a child where he fell in love with farming, portending his future career. After his parents divorced, he moved with his mother to the San Francisco Bay Area when he was still a boy. Holbrook was an adventurous and resourceful young man: spending a summer studying in Oxford, England, he turned a 3-speed bicycle into a 9-speed, then rode across Europe when such escapades were uncommon. He also biked across the United States. His studies were diverse and included law school, time in a seminary, and acquiring a teaching credential. After serving in the military in Army intelligence during the Korean War, he purchased a farm in Sonoma County’s Dry Creek Valley, where he grew grapes, apples, and prunes. The family later moved to a ranch in Napa Valley where they planted vineyards with various wine grape varietals.

Mr. Mitchell had a wide range of interests: he loved England, history, the opera and symphony, and Rolls-Royce and Bentley automobiles. He also judged classic cars; restored a Victorian house; and built a grain mill. Likewise, he was an avid collector with eclectic tastes, including ancient Egyptian artifacts, French paintings, Victorian furniture, and more. However, his favorite collectibles were books, following in the collecting footsteps of his mother. Young Holbrook began acquiring books as a boy, beginning with Christmas and birthday presents from his mother. When he was an adult, his collection grew: in addition to books from his mother, he sourced volumes and manuscripts from auctions and San Francisco booksellers, including John Howell Books. Now, with his passing, the family invites others to acquire some of the rare and historical books that Mr. Mitchell so enjoyed through the years.

Turner Auctions + Appraisals begins its online auction on Saturday, January 29, 2022, at 10:30 am PST; sale items are available for preview and bidding now. The auction will be featured live on multiple platforms: LiveAuctioneers, Invaluable, Bidsquare, iCollector, and Turner Auctions + Appraisals’ free mobile app, which can be downloaded from the App Store or Google Apps ("Turner Auctions"). All are easily accessed through ‘Upcoming Auctions’ at the company’s website: www.turnerauctionsonline.com/upcoming-auctions.