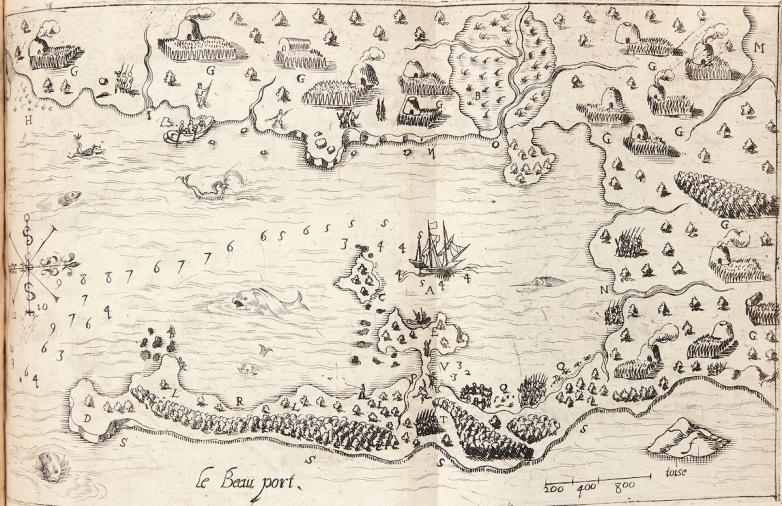 Philadelphia — Freeman’s is delighted to announce the results of its February 18 Books and Manuscripts auction, which realized over $445k. With spirited bidding throughout the sale from bidders both online and on the telephone, the 166-lot auction achieved an impressive 91% sell-through rate and surpassed its pre-sale high estimate. 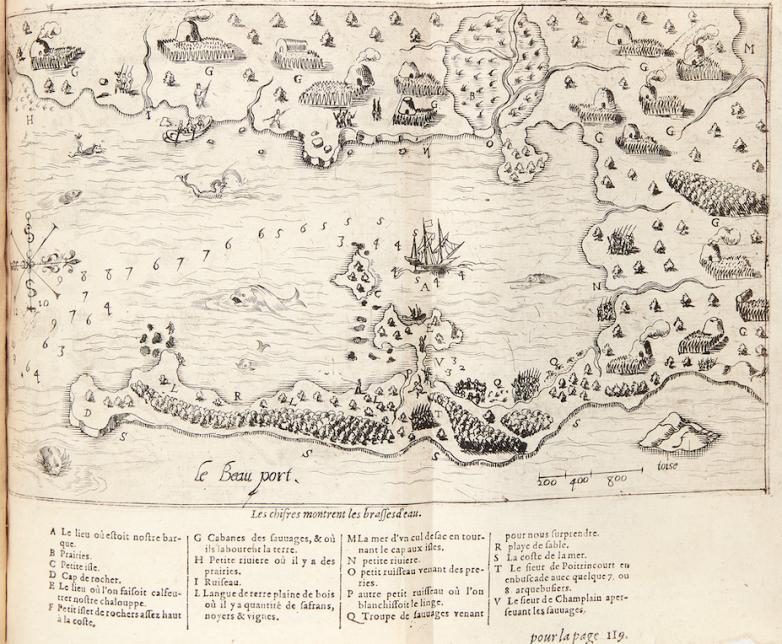 ABOUT FREEMAN’S BOOKS AND MANUSCRIPTS DEPARTMENT

Under the leadership of Darren Winston, who has served as the Head of Department since 2018, Freeman’s Books and Manuscripts department has grown and prospered. Recent successes including the sale of a 15th Century Books of Hours (sold for $87,500, November 2020); a first edition collection of Bell’s Edition: The Poets of Great Britain Complete from Chaucer to Churchill (sold for $30,000, October 2020); and a Leaf From the Gutenberg Bible (sold for $81,250, September 2020) are a testament to Winston’s impact on the department and Freeman’s as a whole.

The department is now inviting consignments for their May Books and Manuscripts auction which will include selections from a large collection of WWII posters deaccessioned by The Valentine museum, Richmond, Virginia.