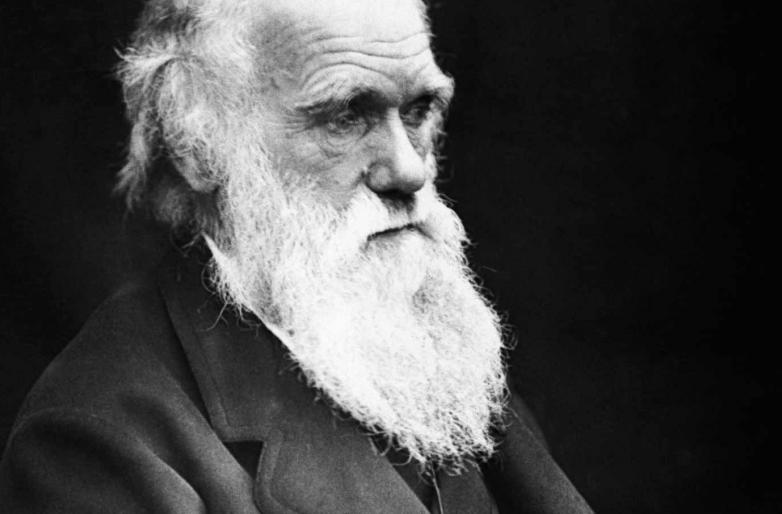 New York – On June 13, Bonhams sale of Fine Books and Manuscripts will be highlighted by a fine first edition, early presentation copy of Charles Darwin’s On the Origin of Species by Means of Natural Selection (estimate: $200,000-300,000).

Ian Ehling, Director Books and Manuscripts, comments: “This extraordinary presentation copy of Charles Darwin’s Origin of Species has been carefully stored in a private collection for nearly 100 years. It is in pristine condition, an extraordinarily bright and fresh copy, with a wonderful association - a once in a generation opportunity.”

A first edition, early presentation copy of Charles Darwin’s On the Origin of Species by Means of Natural Selection. Estimate: $200,000-300,000

Upon publication in 1859, a number of presentation copies were sent to family and colleagues, including one to Professor Robert Caspary (1818-1887), a German botanist and a frequent Darwin correspondent. Caspary and his work are discussed in Darwin's 1868 The Variation of Animals and Plants Under Domestication as well as in his 1877 The Different Forms of Flowers on Plants of the Same Species. The book was purchased in the early 20th century by Edward Bradford Titchener (1867-1927), an English-born psychologist, professor at Cornell University, and descended to the current owner.

Additional highlights from the sale include: