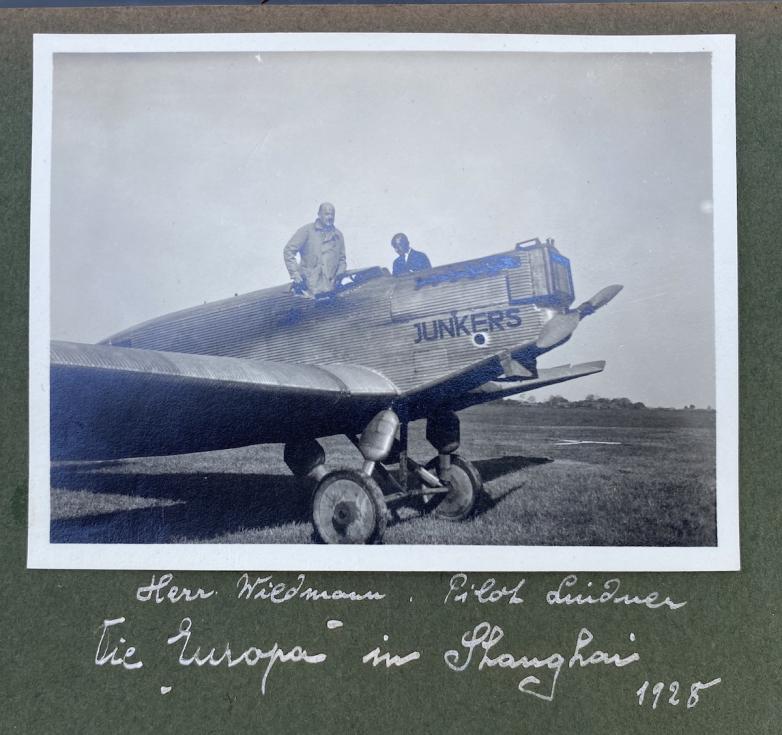 Connecticut — AntiquarianAuctions.com in the US, Sale #4: Photographs, Albums and Archives, featuring the Gaeta-Gouey Collection. Preview: on now. The auction runs from Thursday 8th October until Thursday 15th, ending at 2.30pm EST.

Included in the Gaeta-Gouey collection are a fresh-to-the-market selection of photographs amassed over the past twenty-five years by Danny Gaeta of John Bale Books and Denis Gouey of And Books Too. Included are images from the mid-19th century to the present day. This selection offers proof that a collector's soul is to be found within every great dealer. Relatively modest estimates do not mean mediocre photography when the decision to add to the collection has been made by individuals with the ability to recognize quality wherever it may lurk!

Lot 91 an important archive: the work of Spencer Lionel ADAMS, featuring glass slides prepared for him by T. ENAMI of Japan.

Lot 158 MAILLER & MAYEROWITZ. An inscribed photobook from the author (photographer) to the dedicatee. & An original large format C-print from Mayerowitz. (2).

Lot 186 The Railroad Camera Club. [A selection of photographs from the 1930s and 1940s of Locomotives], approximately 320 photos and RPPCs.

Lots 216-221. An important selection of the work of Robert F. SHEEHAN (1922-1969) presented in six separate lots, offering some perspective on this important photographer.