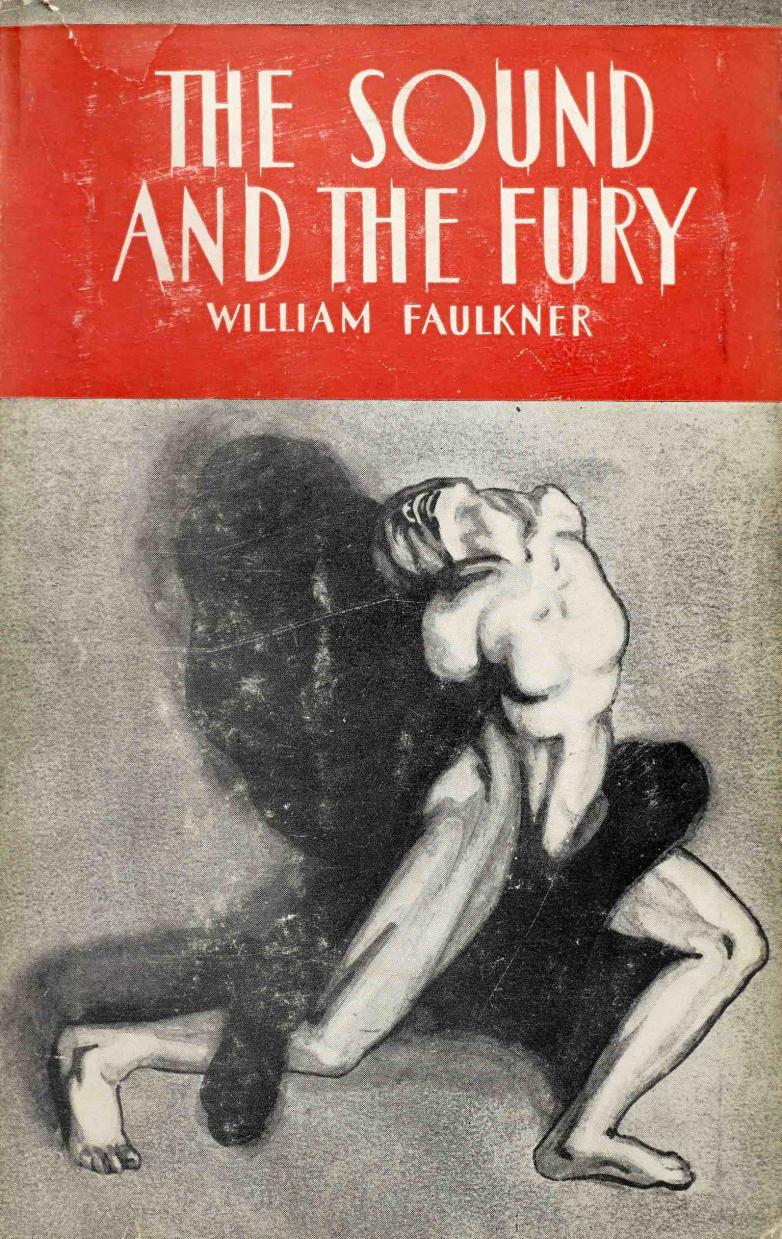 William M. Keck II was the grandson of the legendary oil wildcatter, William Myron Keck, the family patriarch who created one of the country’s largest philanthropic institutions: the W.M. Keck Foundation. Known as “W.M.” to the family, Bill’s grandfather and sole namesake founded The Superior Oil Company in Coalinga, CA in 1921, which – following decades of growth – was sold to Mobil Oil in 1984. At the time of the sale, Superior Oil Company was the largest independent oil producer in the country. Bill’s grandfather originally established seven separate foundations to further education and research in the fields of science, engineering, and social welfare. Among the numerous grants distributed over the years, the W.M. Keck Foundation may be best known for the construction of the W.M. Keck Observatory on Mauna Kea in Hawaii, and for its original funding of the programming for Sesame Street.