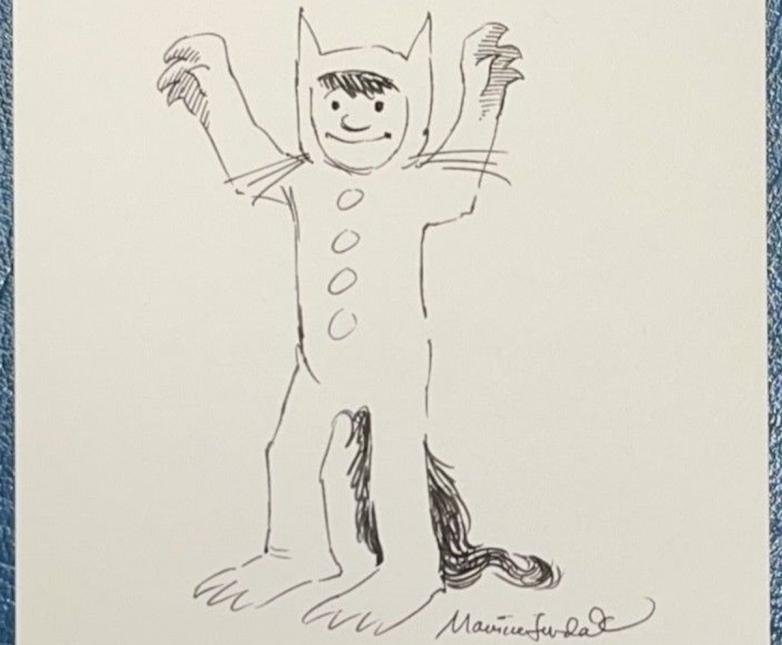 Connecticut — The next AntiquarianAuctions.com sale, scheduled for February 23, features just over 290 lots of rare books, documents, photographs and artwork. Absentee and Internet live bidding will be available through LiveAuctioneers.com. The six different vendors believe that there is something to suit most tastes – there is certainly something for most wallets: the estimates range from $50 to $8000.

As usual the sale offers an excellent selection from a number of different areas: lot 1 an archive of 264 photographs by the Pach Brothers of New York City. This is probably the personal archive of one or more of the brothers as the Studio and the negatives were destroyed in a fire on 16th Feb 1895, and there are candid shots of the brothers ‘larking around’, along with the images of the more usual excursions and public occasions. There are quite a few early books (c.1532-1780). For example: lot 18 Sir Thomas Browne’s ‘Pseudodoxia…’ 2nd edition, 1650 - an excellent clean tall copy of a work which, in many ways, signaled the start of scientific research into the world around us. Lot 22 is a volume containing contemporary periodical reports from “The Gentleman’s Magazine…” [Jan- Dec 1745]  and “The Scots Magazine” [Aug.-Nov]. These offer eye-witness accounts of how Bonne Prince Charlie and the Rebellion fared;  in the same line is lot 41, The London Gazette [Numbers 3650 – 3659), a group of 10 complete copies of this ‘journal of record’ from 1700.

The later material (1780-1880) includes a pair of adjacent lots that are both unusual for their bindings. Lot 46 is a 1st edition of Wilkie Collins’ groundbreaking ‘Women in White’ in a variant binding that does not seem to have turned up before; Lot 47 is from the library of the nephew of the poet Samuel Taylor Coleridge. It is the first published work by US author Theodore Dwight and is unusual in that the text block remains completely uncut and is still bound in the original boards as issued by the publisher.  From approximately the same period, lot 53 is an 1832 printed broadside featuring the US Declaration of Independence.  Lot 55 is an apparently unrecorded issue of the French Constitution from November 1848 – the start of the short-lived second republic.

Original artwork is also present: most noticeably a charming Sendak drawing of Max, with a copy of a limited edition anniversary copy of the book, lot 85; most intriguingly, a suite of pen, ink and watercolor illustrations to a fable set in the ‘South Seas’ but with the story missing entirely, lot 88; most charmingly, a collection of 49 sheets of drawings by Margaret D. Neilson, lot 101; most picturesque-ly, three original pencil drawings of Crawford Notch in the White Mountain region of New Hampshire, done in the 1890s by H.C. von Post, lot 104. Not unique like the artwork, but from a very small print-run, there is also a small group of posters by Austin punk-era artist Rick Turner, lots 96-100.