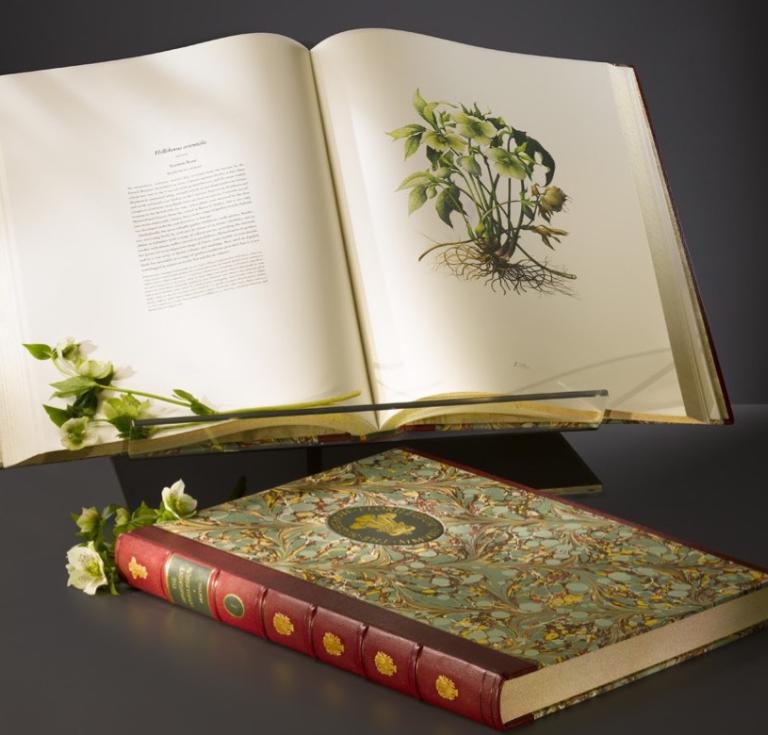 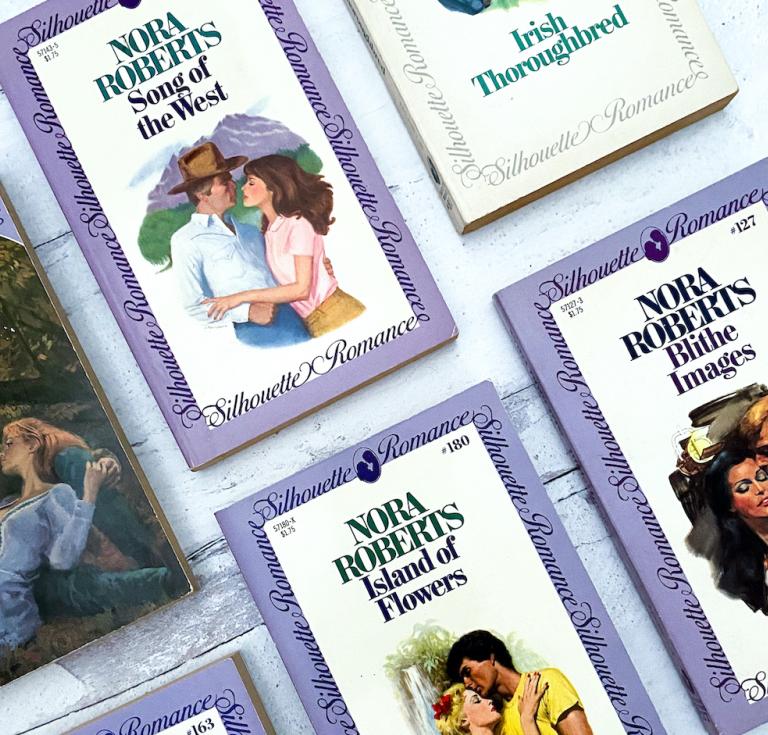 Guide to Book Collecting for Romance Readers
October 6, 2022
Rare books specialist Rebecca Romney is to hold an online introduction to rare book collecting with an emphasis on

Collecting Romance Novels: Where to Begin
June 14, 2022
In our summer issue, we feature collectors of romance novels, both private and institutional. 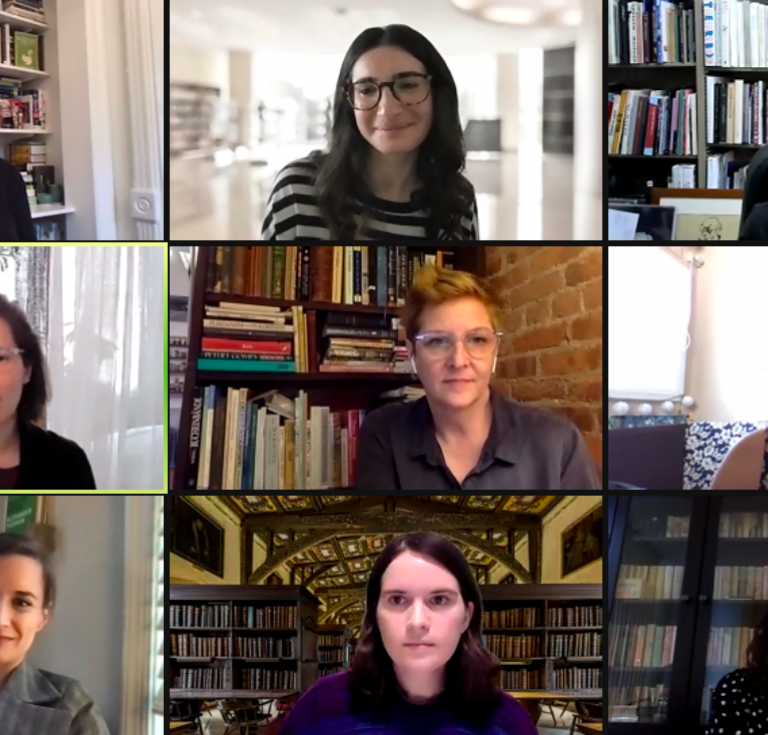 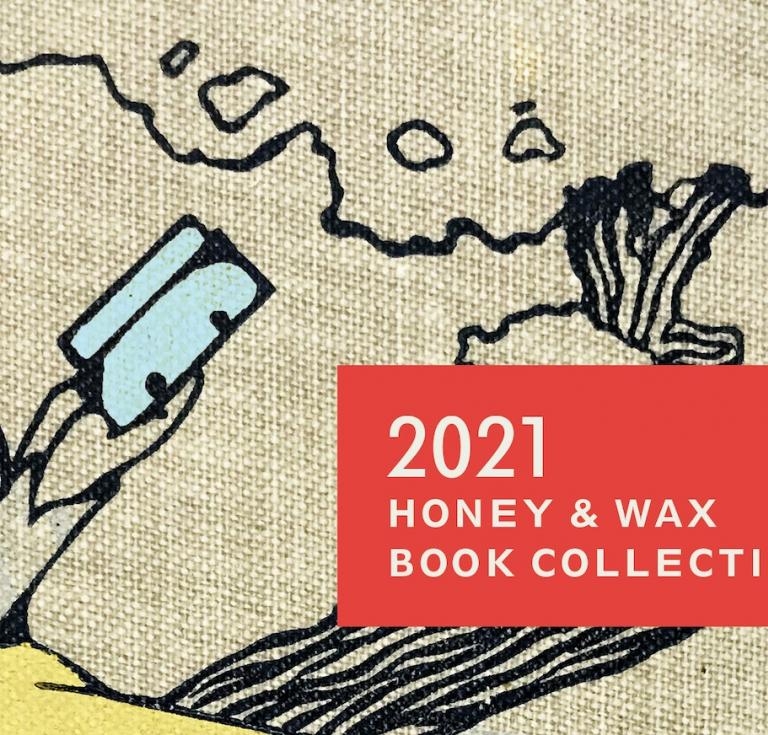