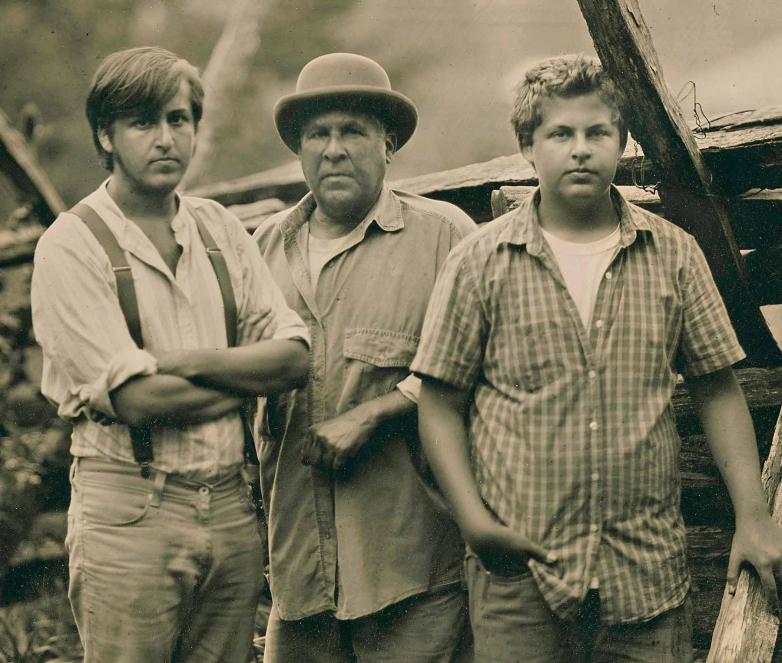 We've all gotten pretty used to looking for books electronically--and nobody is a more appreciative user of abebooks.com than yours truly--with the result that most dealers, for one reason or another, but usually because of the considerable production costs involved, have moved away from the printed catalogs, which is a shame, because there is still nothing like getting a lively new list of offerings in the mail, and going through it with the kind of leisured approach such an exercise demands.

I was reminded of this by the arrival a few days ago of not one, but two, impressive catalogs,  each one a splendidly assembled list of collectible material, with every item scrupulously researched, authoritatively described, and beautifully illustrated.

jointly by Ken Lopez Books of Hadley,
Mass., and Tom Congalton, owner of Between the Covers Rare Books, of Gloucester City, NJ, a one-collector catalog that in itself is something of a rarity. The 154 items listed represent the creme de la creme of a 15,000-volume collection of modern first editions gathered over many years by Bruce Kahn, a Michigan lawyer specializing in mergers and acquisitions; other books in the collection will be offered in later catalogs.

In a prefatory note, Lopez explains that Kahn collected in the "style of the old-time book collectors," meaning he sought out authors "in depth, pursuing all their published titles, variant editions, such as proofs, advance copies and broadsides." In a note of his own, Congalton quips that he agreed to have Lopez, his partner in this collaboration of two prominent booksellers,  be general editor of the catalog, and write the descriptions, for the paradoxical reason that he knows the collection too well, having sold many of these same books to Kahn in the first place. "I got sick of writing 'Very fine in dustwrapper. Signed by the author.' Where's the fun in that, anyway?"

And impressive, as always, is the latest catalog from William Reese Co., of New Haven, Conn.--his 266th --this one featuring 205 choice selections of Western Americana. In addition to being one of the outstanding booksellers of his generation--I was pleased to have a profile of Bill in the chapter I called "Hunters and Gatherers" in Patience & Fortitude--he is also one of the leading scholars in his field. Numerous entries in this new catalog bear that out, with comprehensive, detailed descriptions that are little essays in their own right.

The item on the cover--pictured herewith at right--is a detail from an 1893 oil painting titled "Buffalo Bill and the Frenchman's Bottle Gag," a comic tableau from the Wild West Show, by the French artist Alfred Agoust.

According to the catalog entry, almost all images of the Wild West Show are to be found in lithographic posters and photographs. "Period oil paintings of the Buffalo Bill act are very rare indeed." The price for this rarity: $47,000.  Happily, I have the catalog in hand to enjoy.