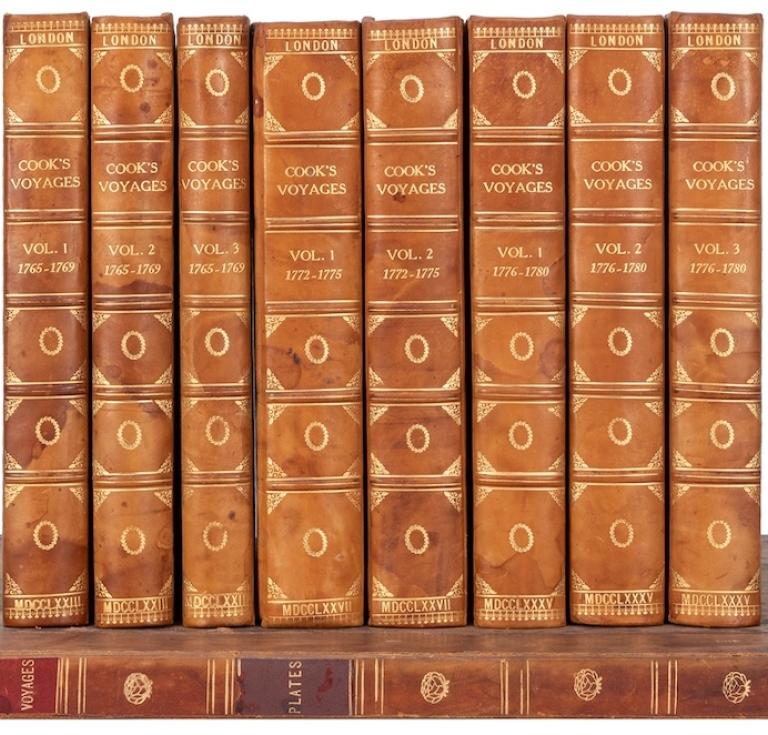 World-Class Selection of Books at Potter & Potter’s October Auction
September 22, 2022
Chicago — Potter & Potter Auctions is pleased to announce this nearly 600-lot sale to be held on Thursday, October 20th starting at 10am. 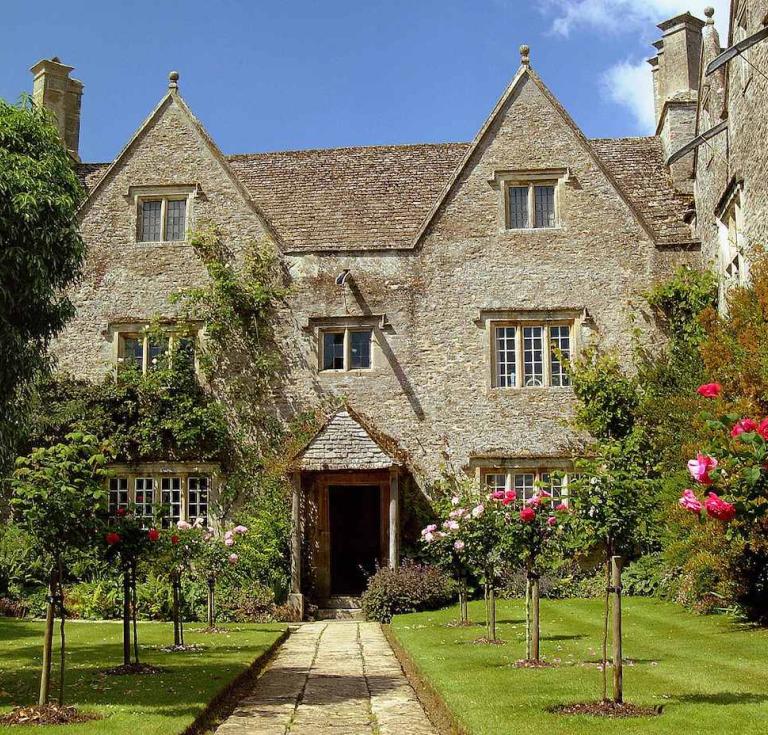 A Look Inside the Newly Renovated Kelmscott Manor
April 5, 2022
Kelmscott Manor in Oxfordshire, England, the home of designer and writer 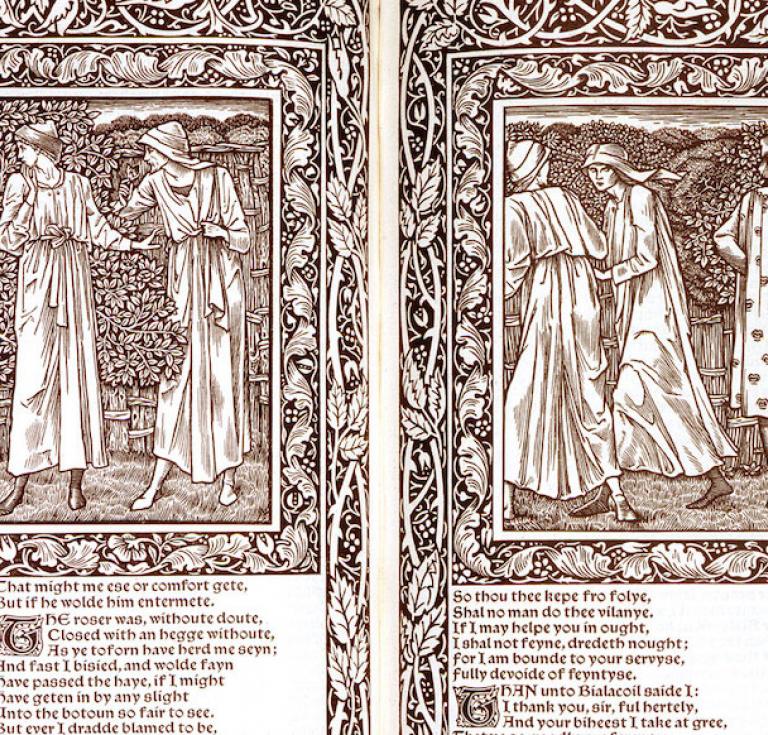 Kelmscott Day, June 26, Celebrates the Beauty of the Book
June 22, 2021
Earlier this year, the William Morris Society in the United States announced an international effort to commemorate the founding of the Kelmscott Press in 1891. 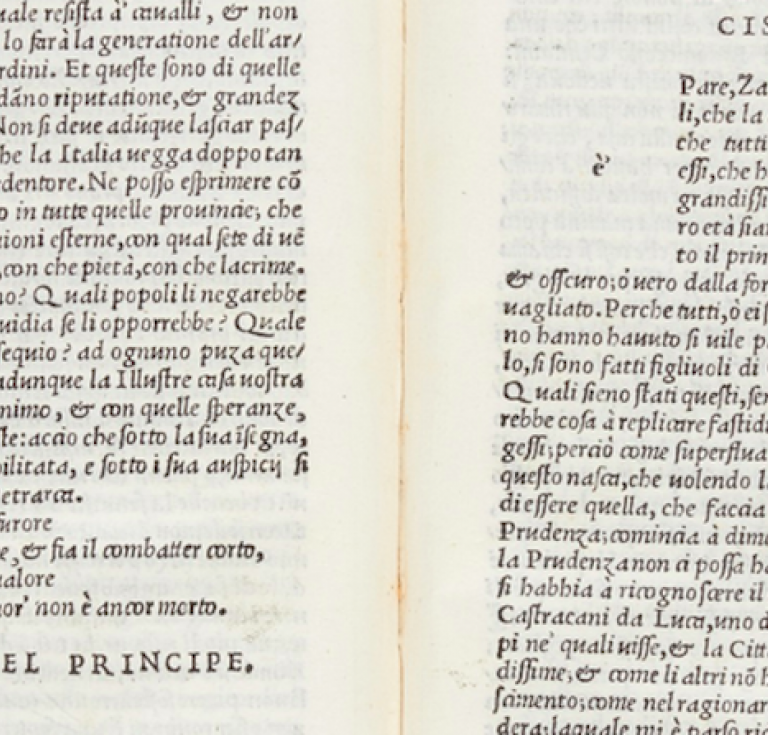 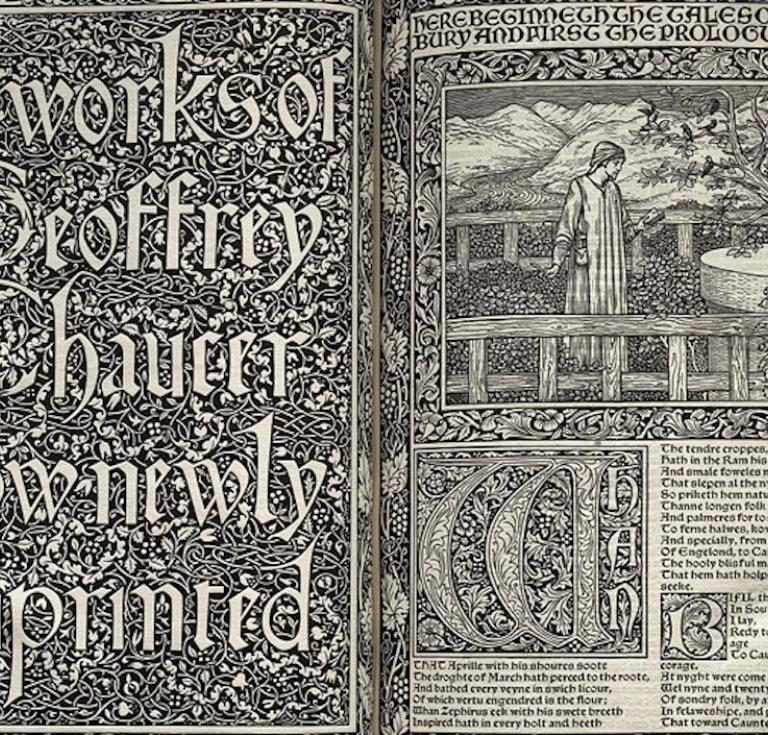 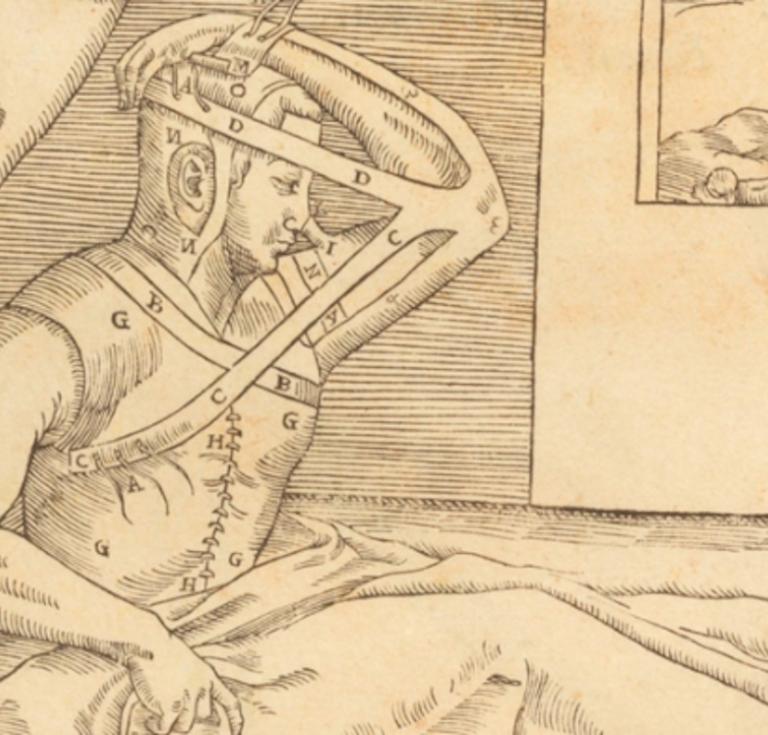 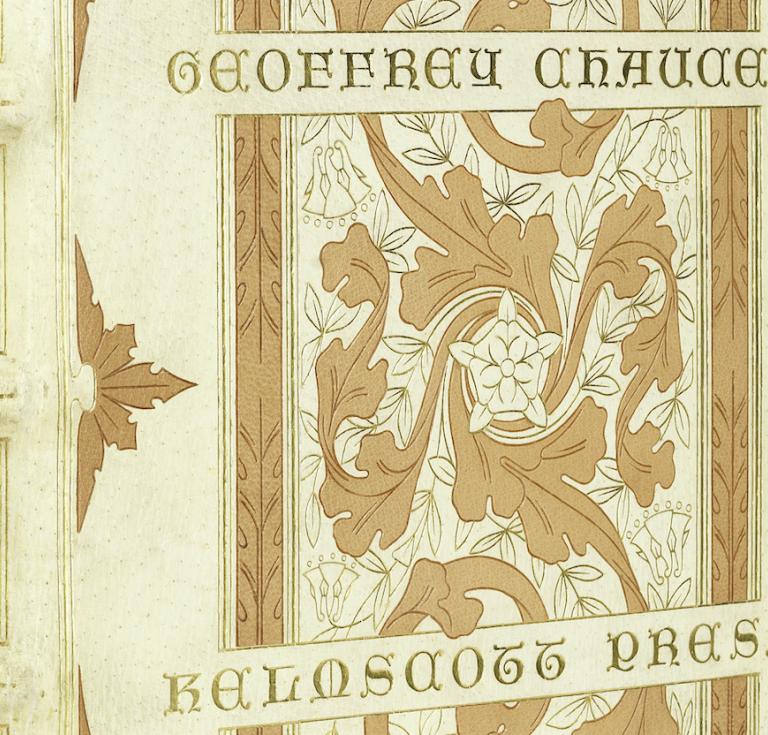 Kelmscott Chaucer Offered at Bonhams London
March 29, 2021
London — Like many classics of world literature, Chaucer’s The Canterbury Tales has appeared in many guises over the centuries. 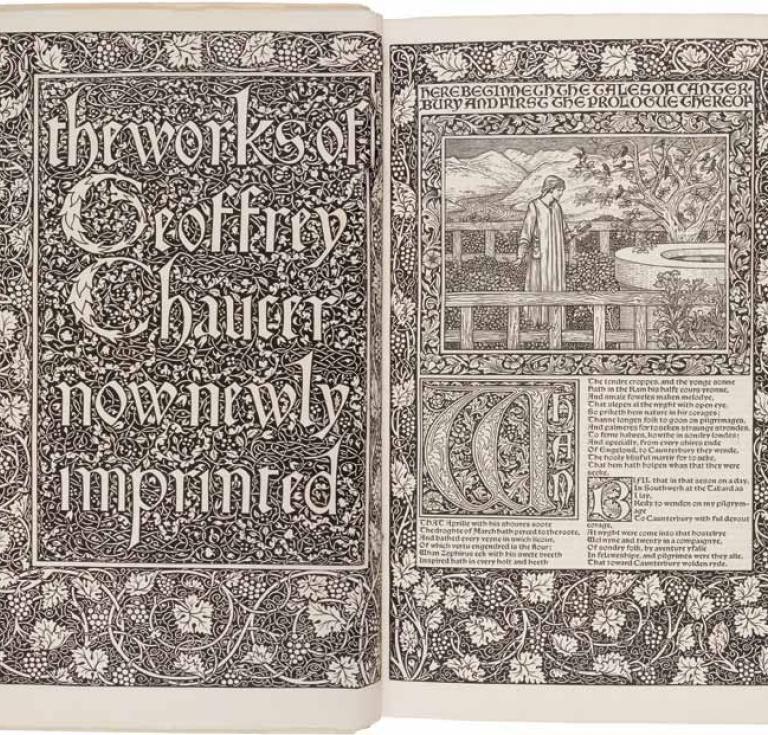 Delights for All Collectors
August 10, 2020
Hindman’s fall sales include a wide array of offerings. 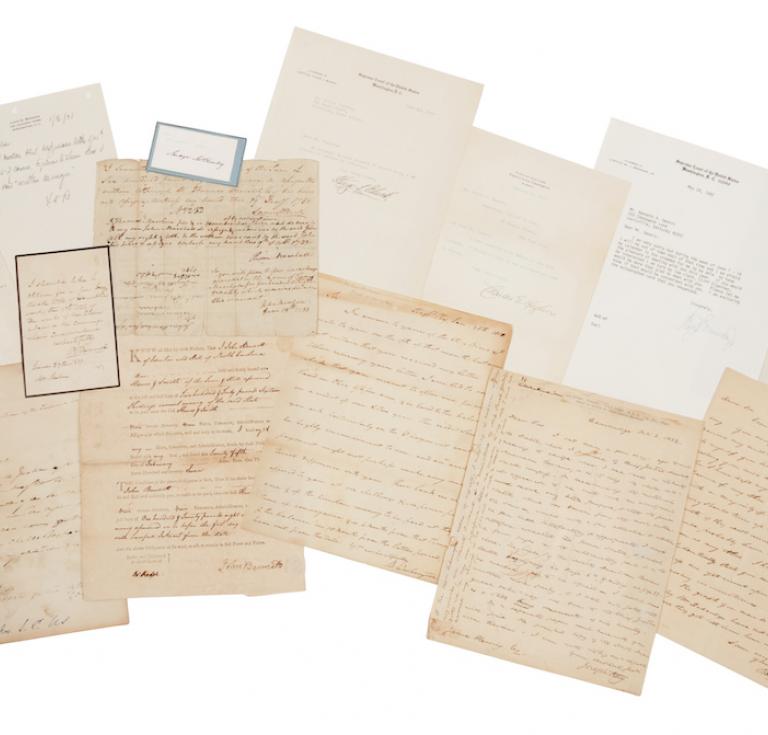 Strong Sell-Through at Hindman’s Books & Manuscripts Auction
June 29, 2020
Chicago – Hindman’s auction of Fine Printed Books and Manuscripts including Americana realized $461,725, achieving strong sell-through rates of 94% by lot and 113% by value.
Sotheby&#8217;s to Offer the Archive of Robert Catterson-Smith
December 14, 2015
On 15 December Sotheby’s London will offer 48 lots comprising the archive of Robert Catterson-Smith (1853-1938), an Irish-born artist who worked with William Morris and Edward Burne-Jones in the 18