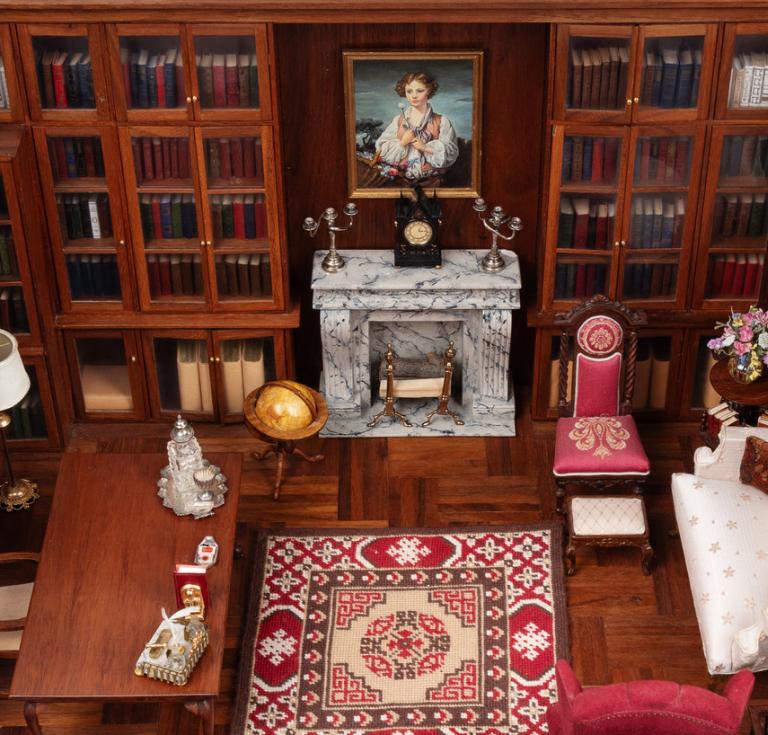 For Sale: Miniature Replica of a Mid-Century NYC Rare Bookseller’s Gallery
June 18, 2020
As an object of desire for book collectors, it would be hard to top this replica of rare book dealer John Fleming’s 57th Street Gallery, where he bought and sold in “baronial splendor” according to 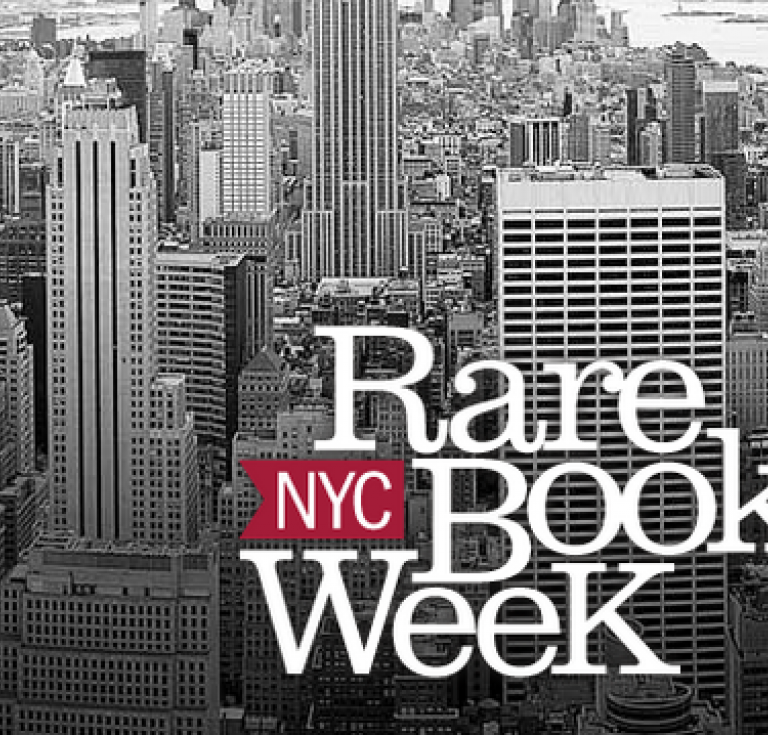 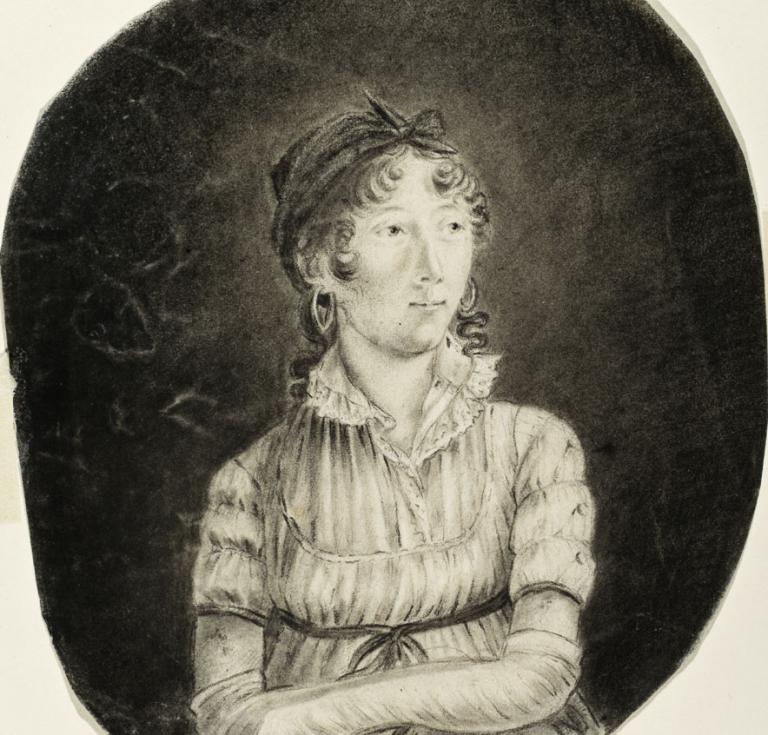 Depictions of Early America by Pioneering Woman Artist on View at NY Historical Society
November 5, 2019
New York – This fall, the New-York Historical Society introduces visitors to a little-known artist whose work documented the people and scenes of early America.
Ten Days in Wonderland
October 2, 2015
Earlier this year I mentioned that New York City had fallen under the spell of Alice in W
Book Smell for the 21st Century
April 17, 2015
Ask an antiquarian book collector what a room full of books smells like, and responses will probably include the familiar scents of glue, ink, various types of paper, even mold.
Heritage Auctions Again Expands In New York
April 9, 2015
NEW YORK—Heritage Auctions (www.HA.com) again is expanding its New York City offices at 445 Park Avenue (at 57th Street).
Lincoln and the Jews: An Exhibit
March 27, 2015
The four-year Civil War sesquicentennial is drawing down, but there are still many wonderful books and exhibits to explore.
Dylan Thomas at 100
October 17, 2014
Welsh poet Dylan Thomas (1914-1953) is being fêted in his homeland and abroad on the eve of what would be his 100th birthday.
N-YHS Acquires First Edition of <i>How the Other Half Lives</i>, Annotated by Author Jacob Riis
January 22, 2014
Have Popup, Will Travel
April 26, 2013
Rome : A 3-D Keepsake Cityscape, by Kristyna Litten, Paper Engineering by Gus Clarke ; Candlewick Press,  $8.99, 15 pages, all ages.