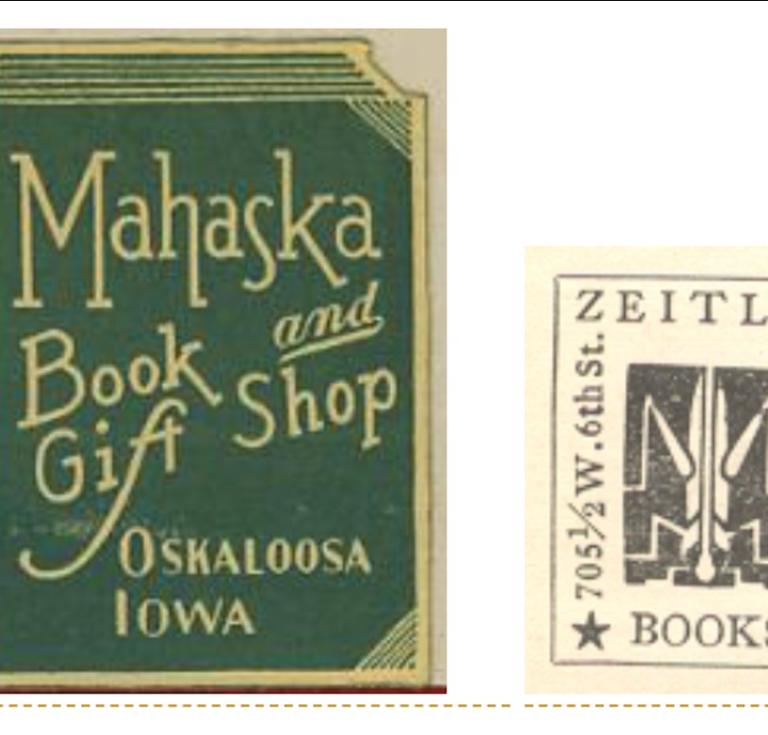 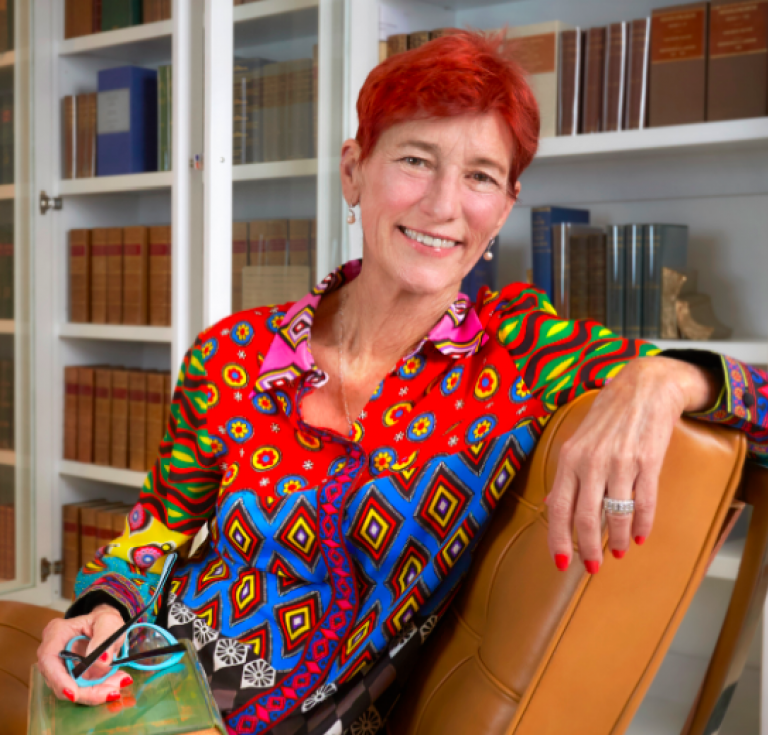 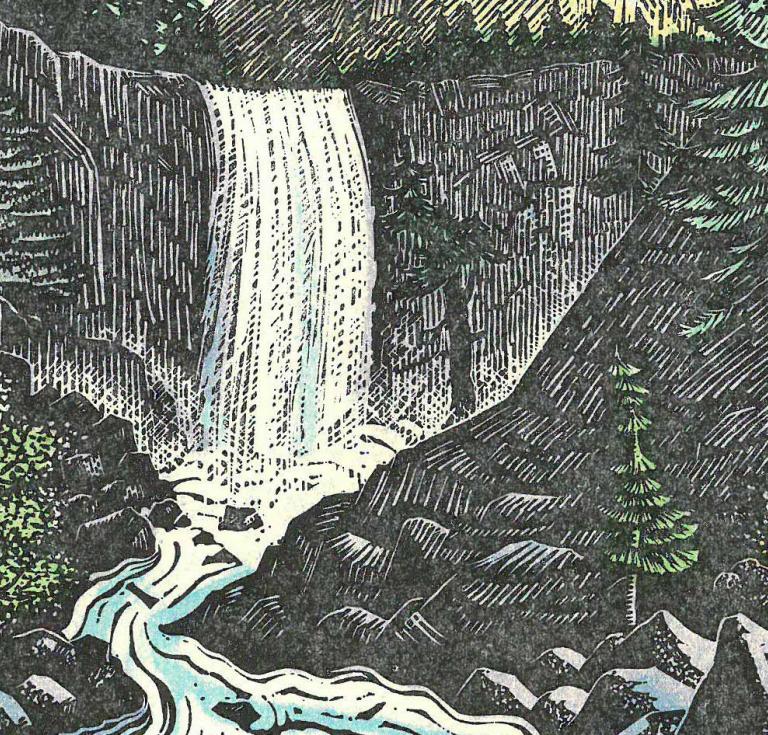 California Printmaker Mallette Dean on Exhibit
May 3, 2019
Fine press book culture in California owes much to H.
American Library Association Announces Award Winners
January 27, 2017
'Tis the season for award ceremonies, and on Monday the American Library Association (ALA) announced the top books for children and young adults at its Midwinter M
Unknown Landacre Print Discovered
February 11, 2013
Anyone that's ever worked with rare books holds on to the hope that someday they'll dust off an old tome and out will spill some previously undiscovered - but amazingly relevant - piece of ephemera.
Teenager Opens Bookshop for College Cash
October 11, 2012
"A good way to make a small fortune in the book business is to start with a large one."
Scarlet Imprint: An Interview with Peter Grey
June 28, 2012
One of our ongoing concerns here at Fine Books is the intersection of books and art.  In the midst of a digital revolution in publishing, I would like to start profiling small, independent publishe
A Field Guide to Mobile Libraries
June 13, 2012
No Crystal Stair: An Interview with Vaunda Micheaux Nelson
May 22, 2012
Over the weekend I interviewed librarian and author Vaunda Micheaux Nelson about her new "documentary novel"