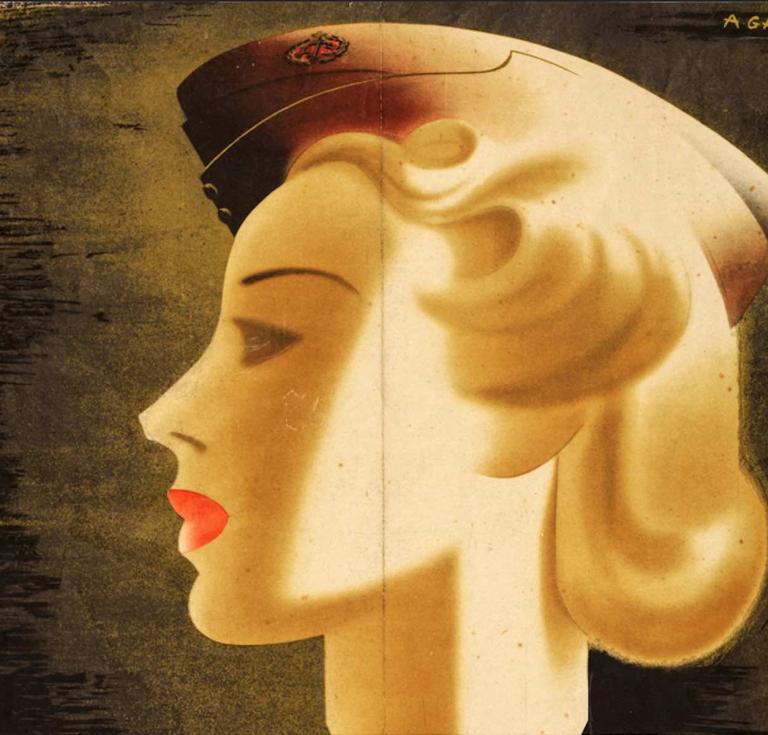 Blonde Bombshell Among Vintage Posters at Bonhams
January 30, 2023
A banned World War II poster, best known by its nickname 'the blonde bombshell', is set to thrill as much as it did in 1941 at The Vintage Posters Sale between January 26 and February 2 online at 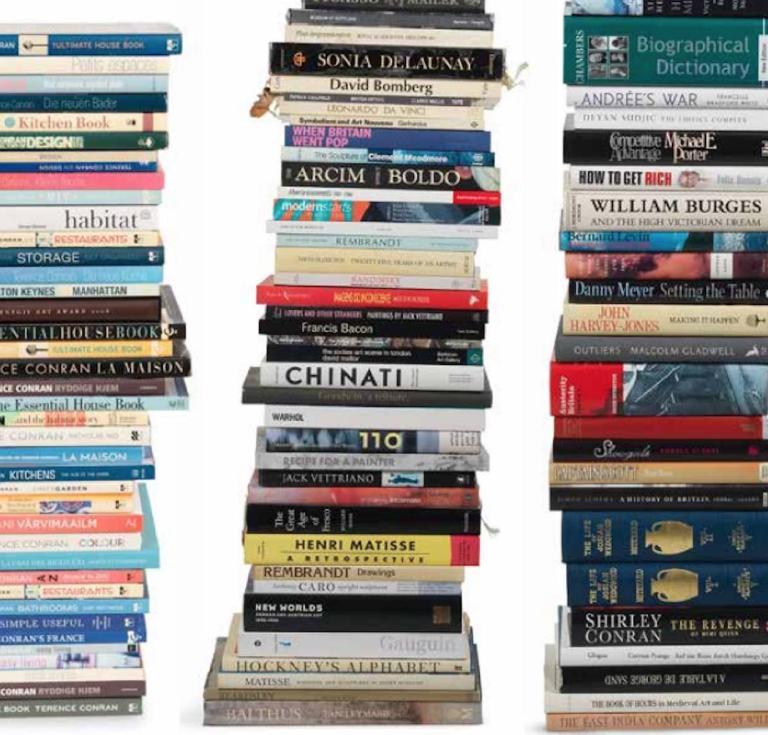 Terence Conran’s Private Library Comes to Auction
December 9, 2022
Sir Terence Conran (1931-2020) had a huge impact on the design of the modern British home via his Habitat stores and The Conran Shop. 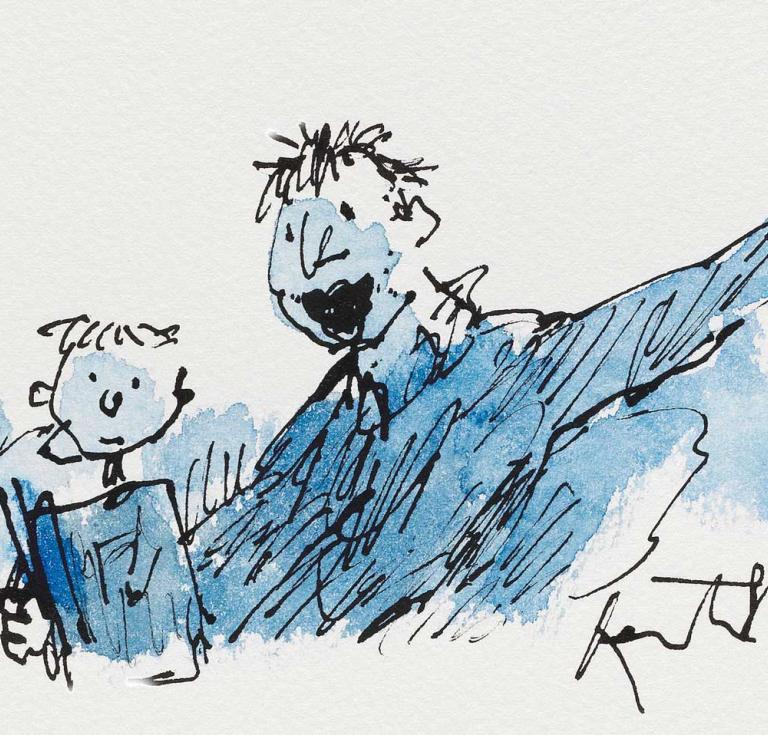 Birthday Auction in Support of the Quentin Blake Centre for Illustration
December 6, 2022
Join Bonhams in celebrating the 90th birthday of 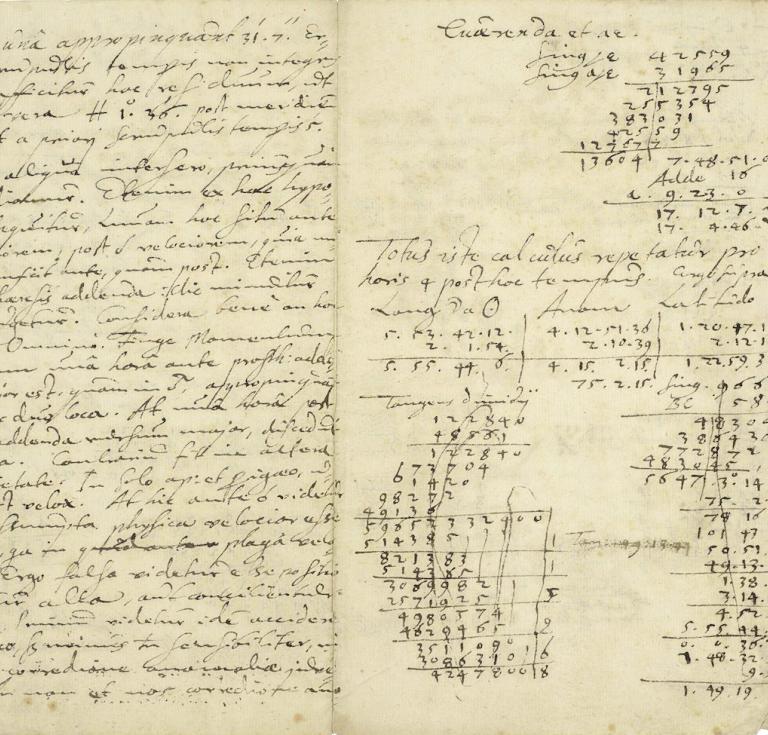 Johannes Kepler Sun and Moon Manuscript Under the Hammer
December 1, 2022
The Austrian novelist, biographer, and polymath Stefan Zweig, who took his own life in despair in 1942 after being hounded into exile by the Nazis, was one of the leading manuscript collectors of the… 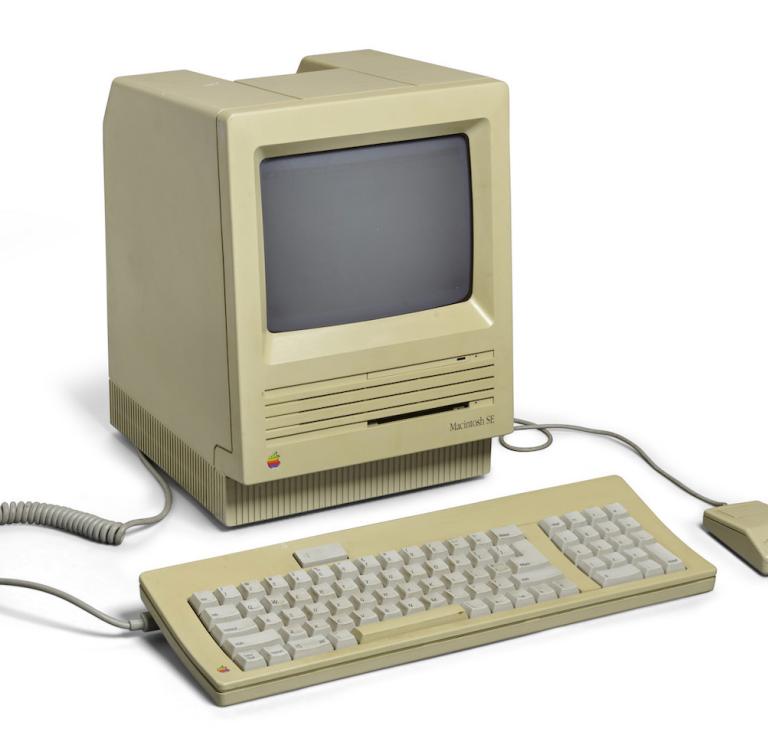 Steve Jobs' Mac and Business Cards Come to Auction
October 17, 2022
New York – A Macintosh computer used by Steve Jobs (1955-2011) presents a unique opportunity to own an
Important Emily Dickinson Manuscript at Bonhams
March 14, 2013
The signed manuscript of Emily Dickinson’s letter-poem 'She sped as petals from a rose...',  is to be sold on 10 April in Part I of the sale of The Roy Davids Collection Part III: Poetry: Poetical
Seamus Heaney Portrait Leads Sale of His Work at Bonhams
March 5, 2013
A deeply characterful portrait of Seamus Heaney by Peter Edwards, who also painted the portrait of the Irish poet which hangs in the National Portrait Gallery in London, is be auctioned at
Dictionaries Define Success at Bonhams
December 10, 2012
New York—Bonhams December 4 auction of the Dictionary Collection of Thomas Malin Rodgers had strong results from start to finish, realizing sales over $1.1 million.
Successful Sale of Serendipity Books (Part II) at Bonhams
April 18, 2012
San Francisco—Bonhams is pleased to announce a sales total of $504,332 from its Period Art & Design sale, April 15-16 in San Francisco.
The Michael Lerner Collection at Bonhams NY
March 22, 2012
New York—Timed to coincide with the release of his latest film, Mirror, Mirror, Hollywood actor Michael Lerner will be offering his book collection in the Fine Books & Manuscripts auction at Bonha