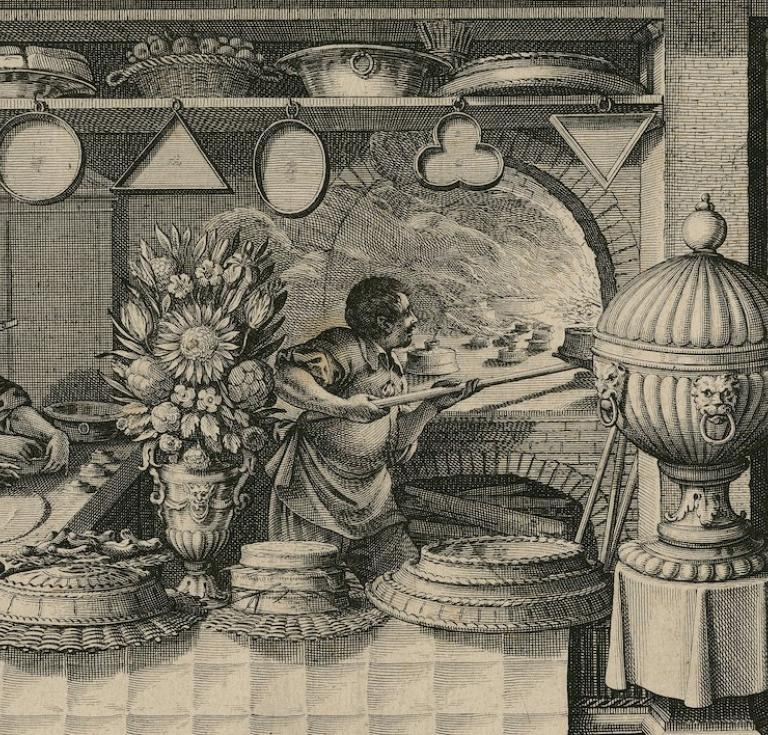 Farm to Table … at the Folger Shakespeare Library
July 29, 2021
Some may hear the phrase ‘farm to table’ and think only of a sweet gastropub in the countryside, but for one group of scholars it calls to mind a recently completed, four-year project to explore se 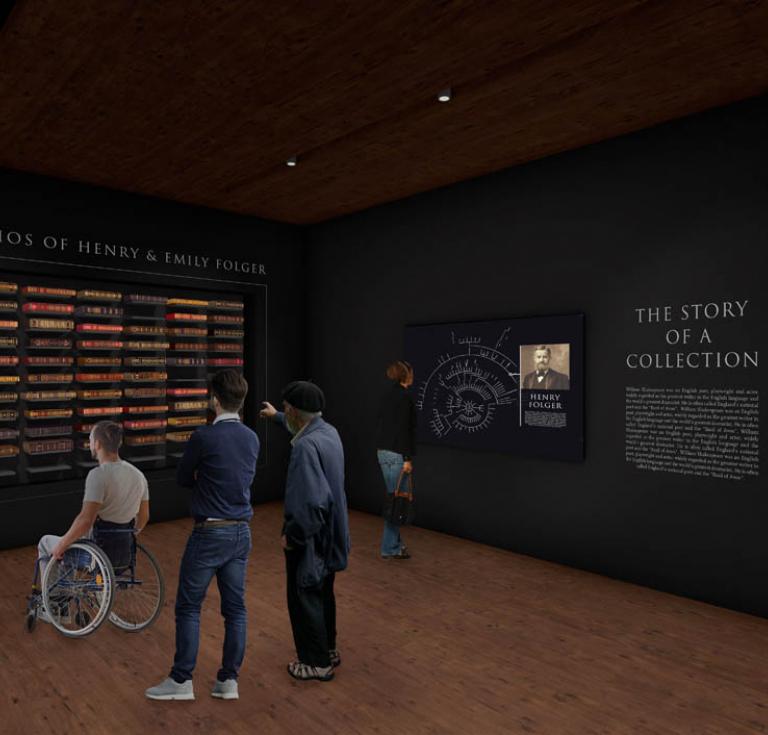 The Folger’s Future
April 30, 2019
The Folger Shakespeare Library in Washington, D.C., recently announced a major expansion project, adding a 12,000-square-foot
Greg Prickman Named Folger Librarian and Director of Collections
April 10, 2018
Washington, D.C. — Greg Prickman, head of Special Collections at the University of Iowa Libraries, has been named Eric Weinmann Librarian and Director of Collections at the Folger.
Dates Announced for Shakespeare First Folio Tour Locations in 2016
April 24, 2015
(Washington, DC)—The Folger Shakespeare Library is pleased to
<i>Ships, Clocks & Stars: The Quest for Longitude</i> Opens at the Folger Library
March 18, 2015
Washington, DC— For centuries, longitude (east-west position) was a matter of life and death at sea. Ships that went off course had no way to re-discover their longitude.
Rare Shakespeare First Folio to Tour All 50 States, DC, and Puerto Rico in 2016
February 26, 2015
Washington, DC—The Folger Shakespeare Library is pleased to announce the tour sites for its 2016 national traveling exhibition of First Folio!
Renaissance Codes and Ciphers Exhibition at the Folger
November 14, 2014
&#8220;Decoding the Renaissance: 500 Years of Codes and Ciphers&#8221; at the Folger
November 4, 2014
Washington, DC—Explore the hidden side of Shakespeare’s world with a new exhibition at the Folger that considers early works on codes, ciphers, and concealed messages, as well as the ways in which
&#8220;Symbols of Honor: Heraldry and Family History in Shakespeare&#8217;s England&#8221; To Open at the Folger
June 27, 2014
Washington, DC—Contrary to popular belief, English Renaissance heralds did not play trumpets. Think of them as the earliest professional brand consultants, genealogists, and trademark protectors.
Daniel De Simone Named Folger Librarian
November 1, 2013
Washington, D.C.—Daniel De Simone, curator of the Lessing J.