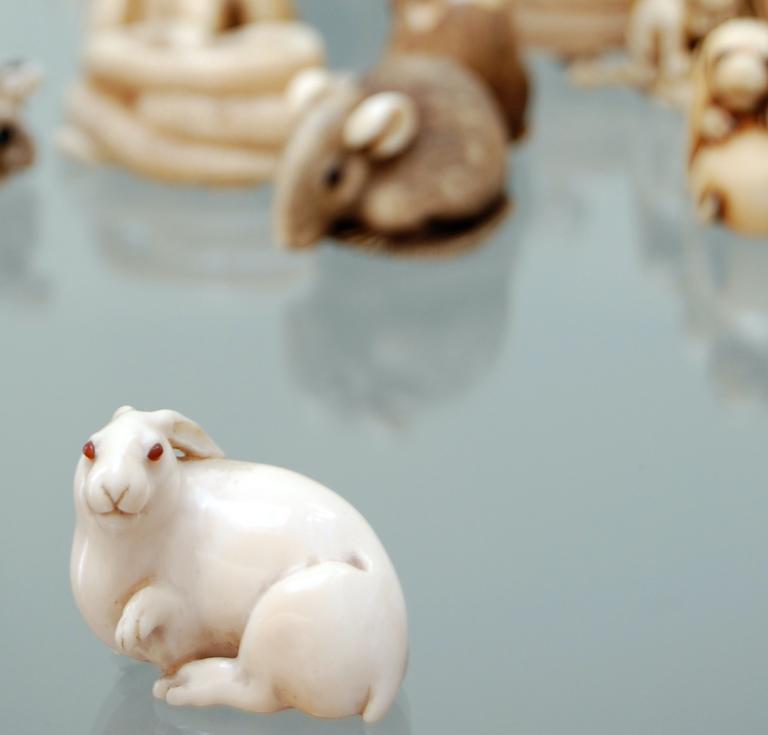 The Duc d'Orléans' Document Box
March 28, 2019
Coming to auction next month is a perfect time capsule of a collection -- that of Ambassador Alexander Weddell and his wife, Virginia Chase Steedman Weddell.
The William S. Paley Collection of Modern Art at Crystal Bridges
March 18, 2014
BENTONVILLE, Ark.—Works by Pablo Picasso, Paul Gauguin, and Henri Matisse will debut at  Crystal Bridges Museum of American Art on March 15, as the museum hosts  The William S.
New Book on Huntingtons&#8217; Wealth, Collecting & Philanthropy
January 31, 2013
SAN MARINO, Calif. — If Downton Abbey had been an American country house, this family might have inhabited it.
Record Sales & Attendance at 5th Annual ArtHamptons
July 19, 2012
SOUTHAMPTON, NY - July 2012 - This summer’s Hamptons economy appears to have made a significant rebound, that is if attendance, enthusiasm and sales at ArtHamptons are any indicator.  Droves of art lo
French Drawings at the Morgan Library
August 4, 2011
New York, NY, August 4, 2011—This fall The Morgan Library & Museum will host an exhibition of eighty of the Musée du Louvre's finest drawings by artists working in France from the onset of the Rev
Ingres at the Morgan Library
July 30, 2011
New York, NY, July 28, 2011—Jean-Auguste-Dominique Ingres (1780-1867) is among an elite group of nineteenth-century French masters whose style is almost instantly recognizable.
Da Vinci Discovered and Other Art Adventures
July 10, 2011
There was news last week that a "lost" Leonardo has been identified in an American collection and will go on exhibit this No
Booked in Baltimore
August 9, 2010
Running from Sept.