Vintage Posters at Swann on August 27 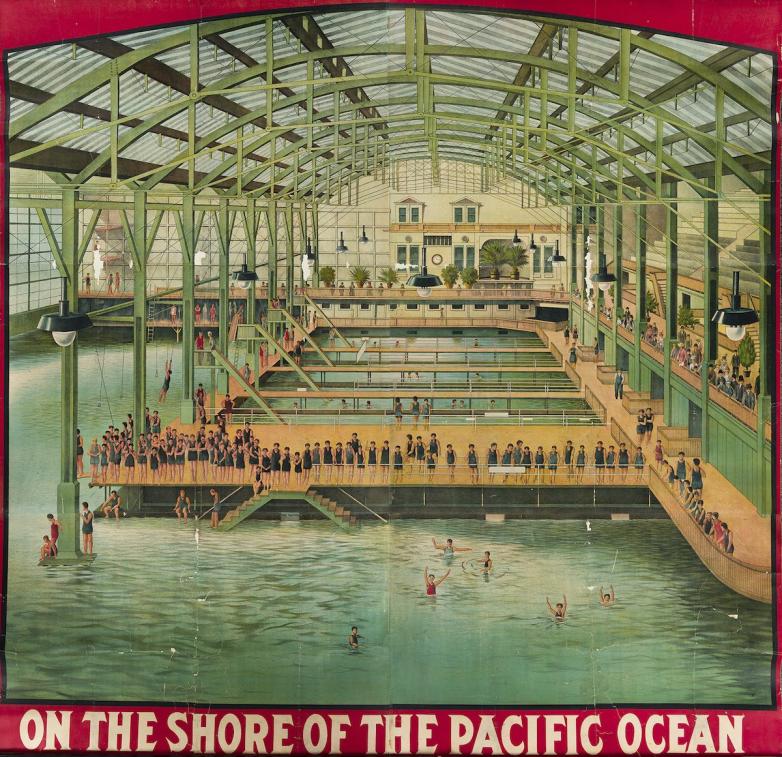 New York — Swann Galleries’ summer offering of Vintage Posters on Thursday, August 27 is set to bring an assortment of material, from war propaganda to advertisements for summer destinations and sporting events, as well as a select choice of Art Nouveau and Art Deco designs by notable artists.

Limited previewing (by appointment only) will be available from August 24 through August 27, to be scheduled directly with the specialist in advance and conforming to strict safety guidelines. Swann Galleries staff will prepare condition reports and provide additional photographs of material on request. Advance order bids can be placed with the specialist for the sale or on Swann’s website, and phone bidding will be available. Live online bidding platforms will be the Swann Galleries App, Invaluable, and Live Auctioneers. The complete catalogue and bidding information is available at www.swanngalleries.com and on the Swann Galleries App.