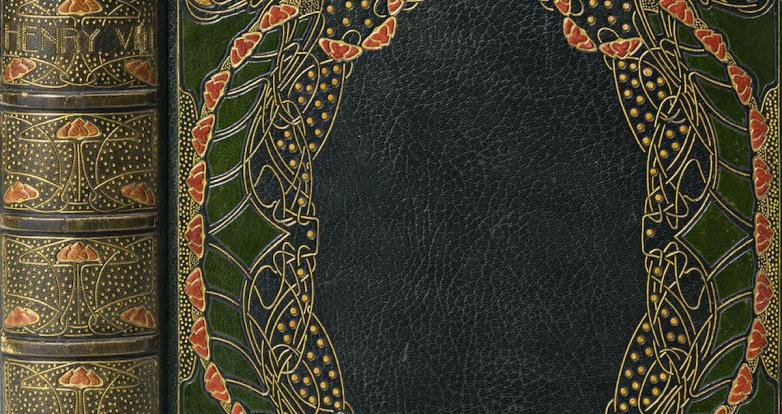 New York — Swann Galleries will present Focus on Women, a sale dedicated to the important contributions of those in the community who identify as women working in the fields of activism, art and design, community, education, entertainment, health and wellness, science and innovation, sport, and work. The sale is curated by Swann senior specialist of early printed books Devon Eastland and will be held on Thursday, July 15. The auction will feature first editions, manuscript material, archives, and works on paper by historically significant poets, novelists, scientists, journalists, photographers, playwrights, performers and more from before 1800 through the contemporary era. As collectors and institutions turn their focus to the important contributions of women, Swann is pleased to offer their work at auction.

Leading the sale is an archive of fifteen silver prints by Jessie Tarbox Beals mostly taken in Santa Barbara and Hollywood, California, circa 1930, of gardens, stately homes and landmarks ($6,000-8,000). Beals was the first published American female photojournalist, as well as the first female night photographer. She moved to California in 1928 where her images of Southern-California estates and gardens, much like those on offer, found popularity with magazine publishers leading to her success.

Further photographers of note include Margaret Bourke-White, one of the most iconic photojournalists of the twentieth century working with Fortune and Life Magazine, with Silver, a circa­-1930 warm-toned silver print ($3,000-4,500). Among her numerous achievements, Bourke-White was the first foreign photographer to photograph the industry of Soviet Russia and the first woman to accompany pilots on bombing missions in WWII. A selection of images by Ruth Orkin will be also featured in the sale, alongside photographs by Berenice Abbott, Gertrude Kásebier, Doris Ulmann and more. Additional fine art features works by Mary Cassatt, Elizabeth Catlett, Loïs Mailou Jones, Alice Neel, Louise Nevelson and others.

Letters and archives include more than 375 individual pieces from 1882 to 1899 relating to Rosa Smith Eigenmann, who is considered the first woman ichthyologist in the United States ($5,000-7,000); an offering of 21 letters from during the 1840s by Jane Russell written during a Whaling Voyage from Hawaii and other ports ($3,000-5,000); a small collection of letters and other correspondence of dance pioneer Katherine Dunham, 1948–57 ($4,000-6,000); and an archive of photos and papers of Jean Bonnie Gray, National Cowgirl Hall of Fame inductee and trick rider ($700-900), among others including a dissenting opinion cover sheet signed by Ruth Bader Ginsburg ($600-900).

Limited open exhibition hours will be available through July 14. Appointments are strongly encouraged. Swann Galleries staff will prepare condition reports and provide additional photographs of material on request. Advance order bids can be placed with a specialist for the sale or on Swann’s website, and phone bidding will be available. Live online bidding platforms will be the Swann Galleries App, Invaluable, and Live Auctioneers. The complete catalogue and bidding information is available at www.swanngalleries.com and on the Swann Galleries App.