The Steve Turner Collection of African Americana Excels at Cowan’s 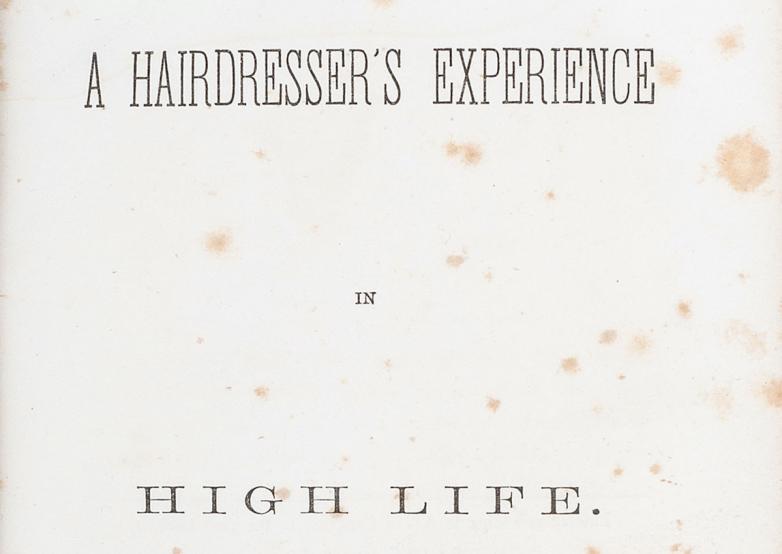 Cincinnati, OH – For the second time in as many auctions, the Steve Turner Collection of African Americana once again surpassed its presale estimate at Cowan’s Auctions. The December 3 auction featured the second and final part of one of the most remarkable collections of African Americana to come to market in recent years. It was not lost on bidders that this could be the last opportunity to own a piece of the collection, as evidenced by the $377,196 price realized which totaled more than $100,000 above the sale’s $269,350 presale estimate. When combined with the total of Part I, which was offered in February 2020, the collection sold for a combined total of $989,887.

“We were delighted to offer this important collection, and gratified by the response from both private and institutional collectors,” said Wes Cowan, Hindman Vice Chair and Cowan’s Founder. “The ephemeral material in the Turner collection is important, direct evidence of the struggles and triumphs of African Americans in their post-Civil War march to full citizenship.”

Steve Turner is perhaps most widely known for his eponymous Los Angeles-based contemporary art gallery, but he has spent his entire life assembling an unrivaled historical record of the American west. 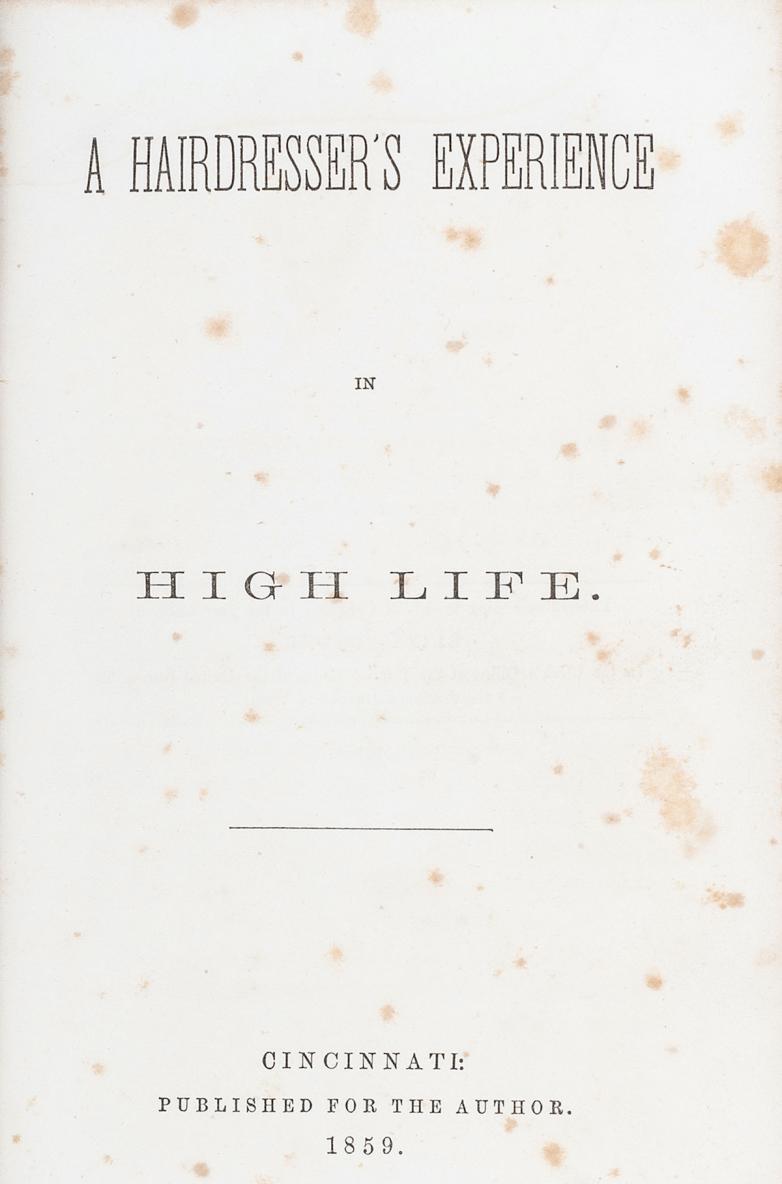 The highlight of Part II of the collection was a full-length carte de visite studio portrait photograph of Major Martin Delany (Lot 9). Delany is one of the more unheralded pioneers of American history. He was one of the first African Americans admitted to Harvard Medical School and led a distinguished medical career in addition to his abolitionist activities and journalistic pursuits. During the Civil War, he served as a surgeon in the famed 54th Massachusetts Volunteers and became the first African American to receive a regular army commission. Delany’s portrait sold for $59,375 against a presale estimate of $6,000-$8,000.

In addition to the Delany carte de visite, the photography category also saw the second highest sale price of the day. An oversized albumen photograph of Joe Clark and a Mexican guide known only as José that was taken in Yellowstone, Wyoming in 1871 (Lot 102) sold for $13,750, more than triple its estimate. Clark and José were part of the famous Hayden Geological Survey of 1871 that explored and surveyed the area that would become Yellowstone National Park. The findings of this project directly led to the 1872 establishment of the park, the first of its kind in the United States.

Other notable lots from the auction included:

Part II of The Road West: The Steve Turner Collection of African Americana was offered December 3 with all bidders and staff participating virtually. Bidding was available via absentee bid, over the phone, and live online using one of four online bidding platforms. Online bidding drove the action all day accounting for nearly 60% of the auction’s sale total, with Cowan’s proprietary bidding platform responsible for over 48% on its own.