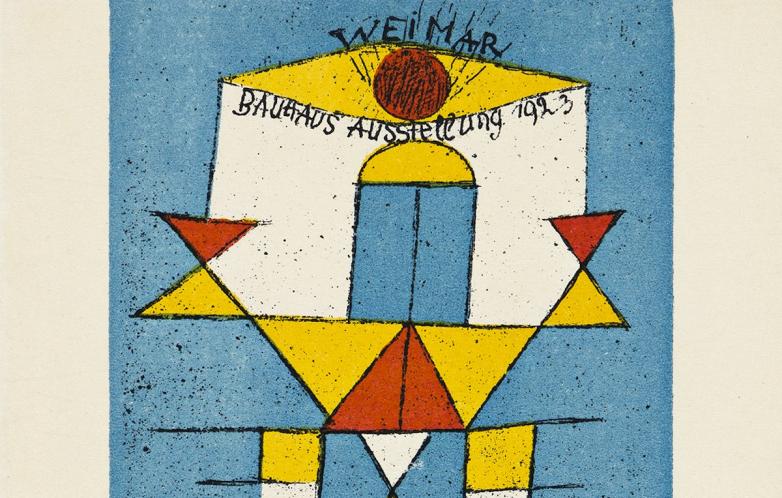 New York — In a two-day sale event, Swann Galleries will offer a special offering of deaccessioned duplicates from the rich collection of Letterform Archive on Wednesday, May 12, alongside the spring offering of Graphic Design on Thursday, May 13. 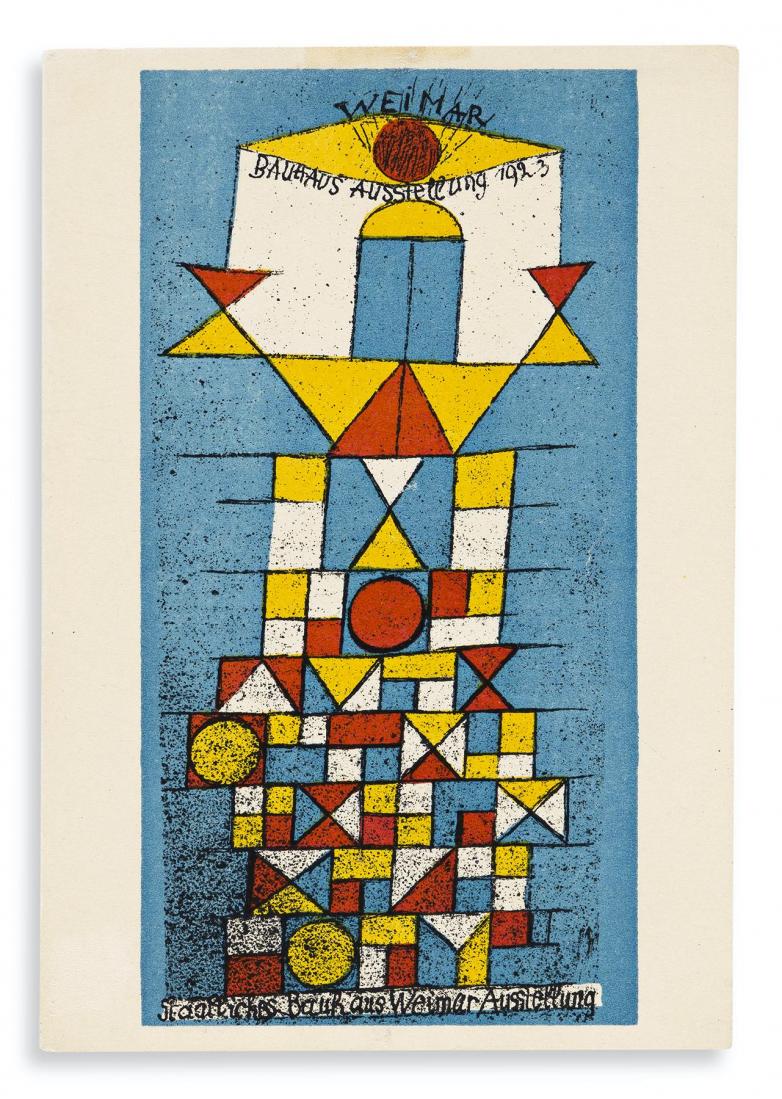 On Monday, May 3 at 3:00 pm Swann president and specialist for the sale, Nicholas D. Lowry, along with Poster House curator Angelina Lippert will be in conversation with Letterform Archive founder and curator Rob Saunders for an auction preview. To register for the event visit swanngalleries.com

Graphic design will feature a wide range of material from early European Secession art to Modern design to Rock & Roll concert posters. Leading the offering is a run of works relating to Dadaism and the Bauhaus movement. On offer is Walter Dexel with an ad promoting the use of gas Verwende Stets Nur Gas, 1924 ($20,000-30,000); Alexander Rodchenko’s design for the Russian Society of Volunteer Air Fleet Dobrolet, 1923 ($20,000-30,000); and Johannes Molzahn’s 1929 work for an architectural and design exhibition in Breslau Wohnung Und Werkraum ($15,000-20,000). Also of note is a selection of works by El Lissitzky including Pro Dva Kvadrata, an inscribed 1922 publication of Lissitsky’s children’s fable about a black square and a red square that fly to earth ($8,000-12,000).

Limited previewing (by appointment only) will be available through May 11, to be scheduled directly with a specialist in advance and conforming to strict safety guidelines. Swann Galleries staff will prepare condition reports and provide additional photographs of material on request. Advance order bids can be placed with the specialist for the sale or on Swann’s website, and phone bidding will be available. Live online bidding platforms will be the Swann Galleries App, Invaluable, and Live Auctioneers. The complete catalogue and bidding information is available at www.swanngalleries.com and on the Swann Galleries App.

Additional highlights can be found here: Selection from Letterform Archive and Graphic Design.