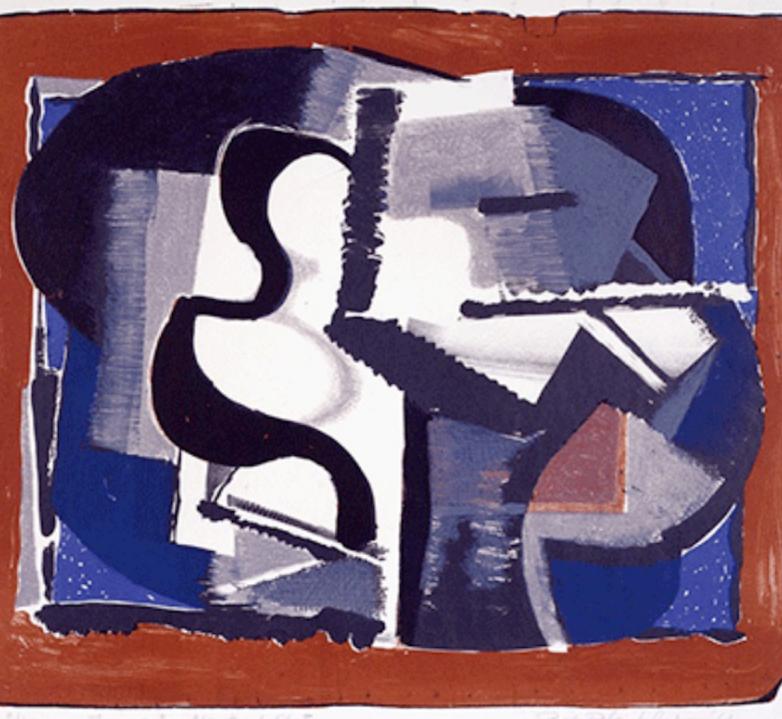 Kansas City, Missouri — The Nelson-Atkins Museum of Art in Kansas City will debut the traveling retrospective Robert Blackburn & Modern American Printmaking, which celebrates Blackburn as a key figure in the development of printmaking in the 20th century. The exhibition highlights Blackburn’s legendary contributions to the technical and aesthetic development of abstract color lithography. It also highlights his encouragement of artists at the time and situates him beside the teachers, friends, and collaborators he engaged with throughout his life. Blackburn was born to Jamaican parents in 1920 and grew up in New Jersey and Harlem. He opened his own lithographic press and workshop in 1947 and became one of the leading artists of color in New York.

The exhibition features approximately 60 prints and related materials by Blackburn and the artists with whom he collaborated, including Grace Hartigan, Robert Rauschenberg, Elizabeth Catlett, and Romare Bearden, among others. An heir to the Harlem Renaissance, an influential teacher, celebrated collaborator, and pioneering artist, Blackburn embraced democracy in terms of the creative process and access to art.

"It's powerful to remember that Blackburn established a welcoming, collaborative, and multicultural printmaking workshop in New York in late 1947,” said Deborah Cullen, curator of the exhibition for the Smithsonian. “His life touched so many diverse circles of artists, and as he engaged them in his workshop, he nurtured a creative community like none other in the nation."

Including galleries in both the historic Nelson-Atkins building and the Bloch building, Robert Blackburn & Modern American Printmaking follows the trajectory of Blackburn’s career. It includes his extremely productive period during the graphics boom of the 1960s when he also served as the first Master Printer for United Limited Artists Editions, and showcases the decades of the 1970s through the 1990s during which Blackburn’s workshop was a hotbed of innovation that attracted artists from around the world.

“Through six sections, the exhibition takes visitors from the 1930s when Blackburn was a student in Harlem, to the establishment of his own printmaking workshop in the late 1940s that he expanded beyond lithography in the 1950s,” said Stephanie Fox Knappe, Samuel Sosland Curator, American Art. “It traces his artistic evolution from the figurative to the abstract while mapping the creative community in which he was ensconced, and spans his extremely productive periods in the following decades.”

The exhibition concludes with the last years of the artist’s life when he was awarded MacArthur “Genius” Fellowship and ends with his final major project—a commission from the Metropolitan Transit Authority of New York to create twelve permanent mosaics inspired by his lifetime of printmaking for the 116th Street subway station—which is represented in the exhibition by new video by Argenis Apolinaro. Robert Blackburn & Modern American Printmaking presents a lively picture of an artist and contributions through a celebration of Blackburn and the democratic, diverse, and creative community at which he was the center.