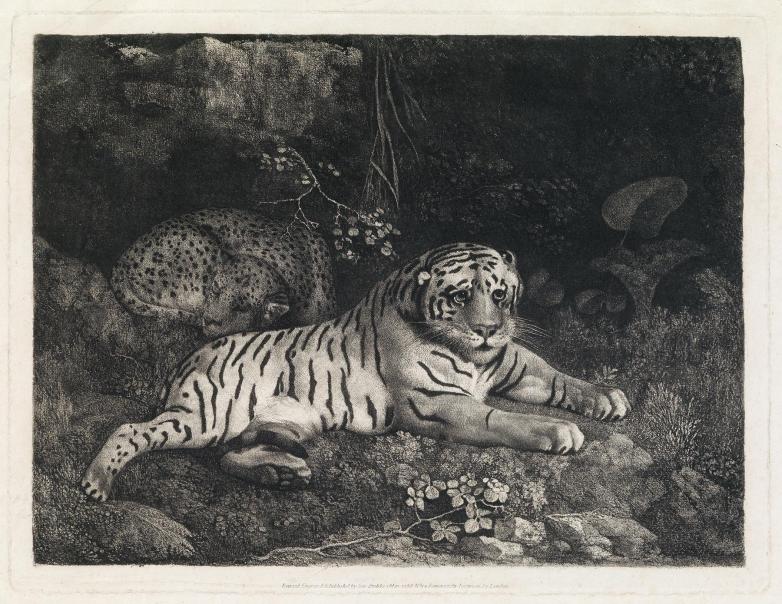 New York – With seven records and a standout selection of Latin American art, Swann Galleries’ sale of Old Master Through Modern Prints on Thursday, May 2 offered works by the greatest innovators in the field.

The house’s largest-ever offering of Latin American prints and originals proved to be popular. Of the selection Todd Weyman, Vice President and Director of Prints & Drawings, remarked “While bidding on our multiple platforms was spirited as usual in this auction, with many international buyers, it was especially heightened during our first-ever focused, standalone catalogue of Latin American Art, where we set a record for any lithograph by Diego Rivera, and records for color Mixografia prints by Rufino Tamayo.”

The next auction from Swann Galleries’ Prints & Drawings department will be held in September 2019. The house is currently accepting quality consignments. Visit swanngalleries.com for information on selling at Swann.