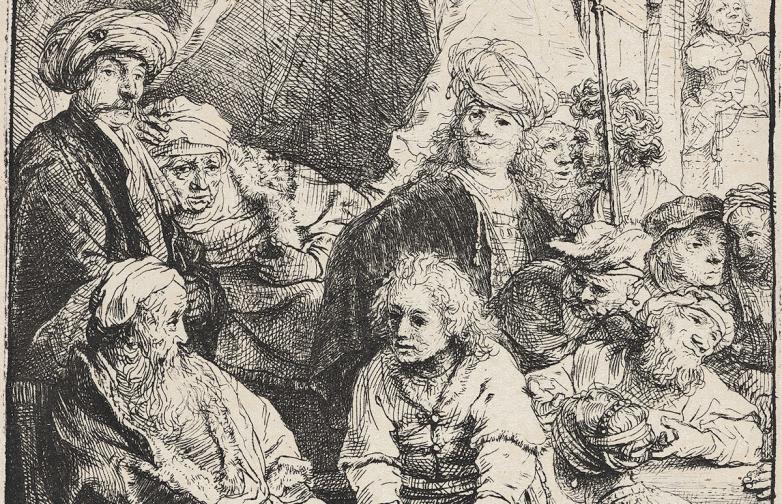 The record price of $32,500 was paid by a collector for Rembrandt’s Joseph Telling His Dream, etching and drypoint, 1638.

New York — Swann Galleries’ sale of Old Master Through Modern Prints on Thursday, May 6 delivered $1.8 million in sales, and saw seven print records set. “There was robust and consistent interest in Old Master prints, with several new artist records set for prints by Rembrandt, Goya and Piranesi, and Modern prints were tenaciously contested as usual,” noted Todd Weyman, the house’s director of prints and drawings.

The top two lots in the auction were Pablo Picasso's Fumeur à la Cigarette Rouge, color aquatint, 1964, at a near-record price of $42,500, and Rembrandt van Rijn Joseph Telling his Dreams, etching, 1638, at a record setting $32,500, setting a precedent for the sale as a whole with household names leading throughout. 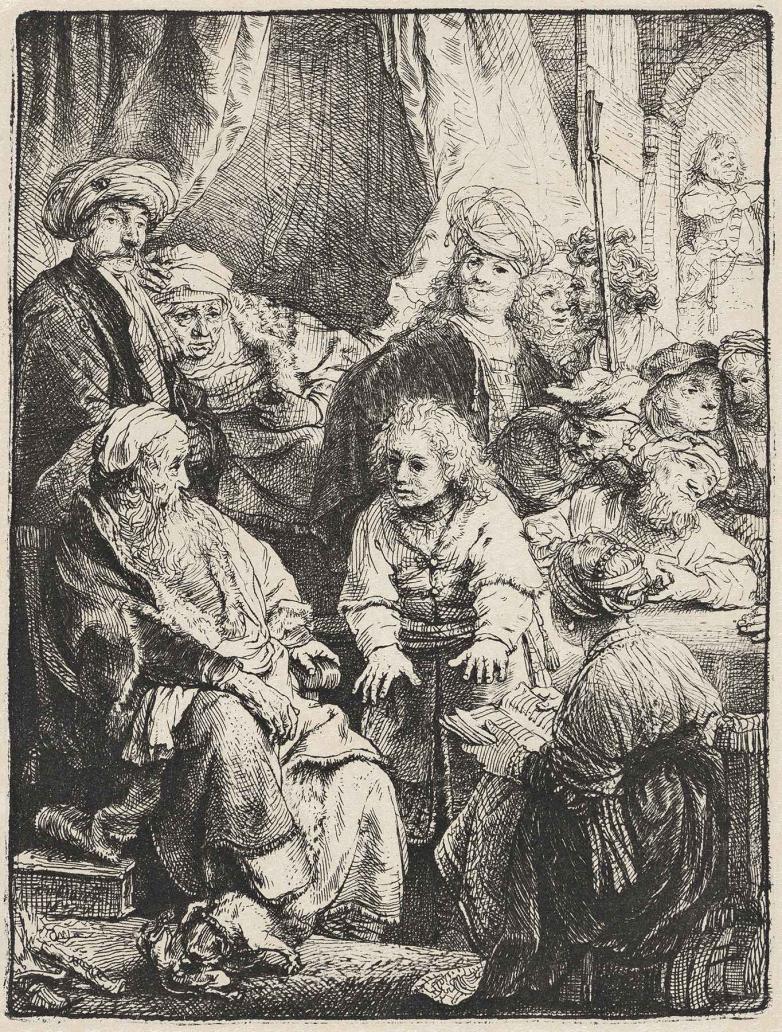 The Modern offering included Salvador Dalí’s Les Caprices de Goya, a 1977 portfolio with 80 heliogravures from Goya’s etchings with aquatint from Los Caprichos reworked by Dalí with drypoint and stencil coloring, which sold for $30,000, and Faust by Goethe, a 1969 set of color drypoints, at $23,750. Additional works from Picasso were Picador II, color lithograph, 1961, at $22,500, and Picador, a 1953 glazed terre-de-faïence plate painted in green, blue, yellow and white, at $17,500. Exemplary work by Marc Chagall, Henri Matisse and Joan Miró rounded out the section.

The house is currently accepting consignments for the fall 2021 season. For the house’s most up-to-date auction schedule please visit swanngalleries.com.

END_OF_DOCUMENT_TOKEN_TO_BE_REPLACED

Voorstraat 15
Stavenisse, Zeeland 4696BJ
Netherlands
00 31 (0) 689922676
We are a small family business based in the Netherlands. Originally from the UK, we (more)
Book Fair
The CODEX Foundation