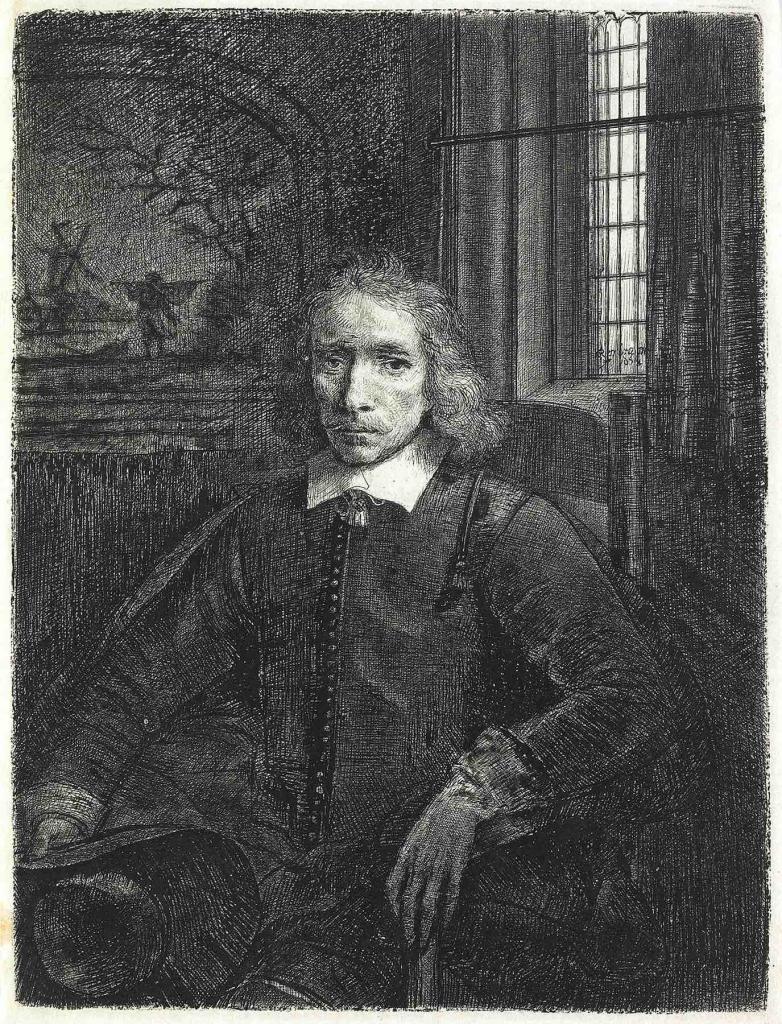 Rembrandt van Rijn was the highest selling old master in the sale with seven etchings selling among the top 20. Leading the auction was Pieter Haaring, etching, 1655—the scarce lifetime impression brought a record for the print at $81,250. One of the earliest dated landscape etchings by Rembrandt Landscape with a Cottage and a Large Tree, 1641, saw a price of $40,000.

“Certainly the highlight of the Old Masters was the distinguished John Villarino collection of Rembrandt etchings, with 25 lots from the collection finding buyers internationally, for a total of more than $275,000,” noted Todd Weyman, the house’s Director of Prints & Drawings. Most notable from the collection was A Beggar Seated on a Bank, 1630, a likely early self-portrait of the artist that earned $60,000; A Beggar with a Cripples Hand Leaning on a Stick, circa 1630, set a new record for the etching at $15,000; Two Tramps, a Man and a Woman, circa 1634, realized $14,063; and sheet studies from 1632 and 1641-42 brought $21,250 and $35,000, respectively.

“A significant focus of this auction was the selection of Old Master prints, which at $900,000 accounted for nearly half the day's total, indicating that the market for old master prints, for which Swann is the only auction house in the U.S. to devote semiannual auctions, is still relevant despite the ascendancy of contemporary art,” continued Weyman. Albrecht Dürer’s circa 1496-97 woodcut Samson Fighting with the Lion, brought $21,250, and Lucas Cranach’s 1508 woodcut The Judgment of Paris, found success at $20,000.