Rembrandt Etchings from the John Villarino Collection Coming up at Swann 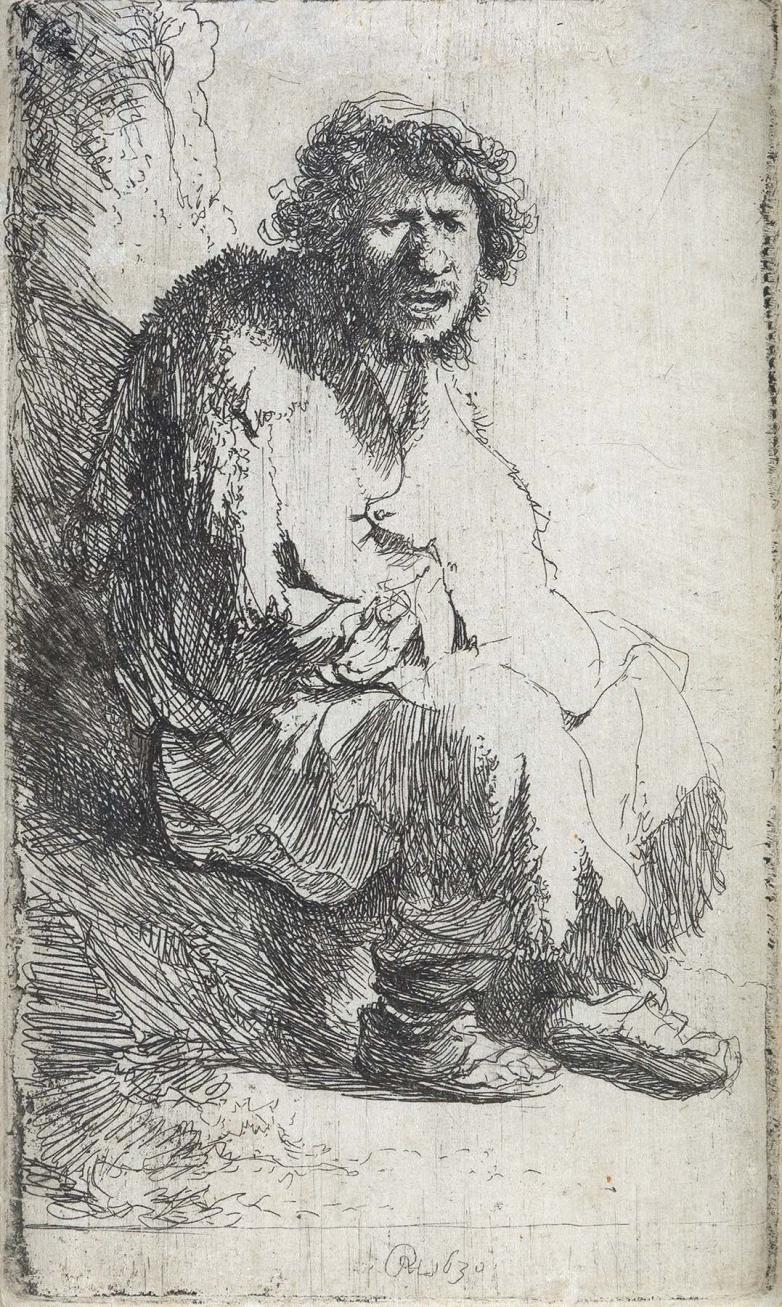 New York — Old Master Through Modern Prints at Swann Galleries on Tuesday, October 29 will offer an important selection of prints by Rembrandt van Rijn. Also on offer are works from European and American virtuosos.

Rembrandt etchings from the John Villarino Collection form the cornerstone of the Old Master offering. In 1995 Villarino turned his collecting tastes toward Rembrandt as he recognized the profound influence the Dutch artist had on the works of later artists. Villarino was captivated by a small etching saying, “I saw his eyes, and the look was, ‘I’m going to conquer the world.’” Highlights from the collection include A Beggar Seated on a Bank, 1630, likely an early self-portrait in the guise of a beggar ($20,000-30,000); Sheet of Studies, with a Woman Lying Ill in Bed, etc., circa 1641-42 ($25,000-35,000); and The Rat Catcher, 1632 ($12,000-18,000). Additional etchings by the Dutch master include some of the earliest dated landscapes by the artist: Landscape with a Cottage and Haybarn: Oblong, 1641 ($60,000-90,000)—one of his most sought-after landscape etchings—and Landscape with a Cottage and a Large Tree, 1641 ($40,000-60,000).

Exhibition opening in New York City October 24. The complete catalogue and bidding information is available at swanngalleries.com and on the Swann Galleries App.