“Reading Between the Lines: Drawing Illustrations” Opens at the Getty Museum

Los Angeles — Today, illustrated books are generally associated with children’s literature, but pictures have long played a role in all sorts of reading matter. Reading Between the Lines: Drawing Illustrations (on view at the J. Paul Getty Museum at the Getty Center through September 15) explores illustration during the 18th and 19th centuries, highlighting the flourishing of book art in France during the Enlightenment and revealing the role of literary inspiration for European artists of the Romantic era. Works on view derive primarily from the Getty Museum’s collection, along with loans from local private collections and the Getty Research Institute. 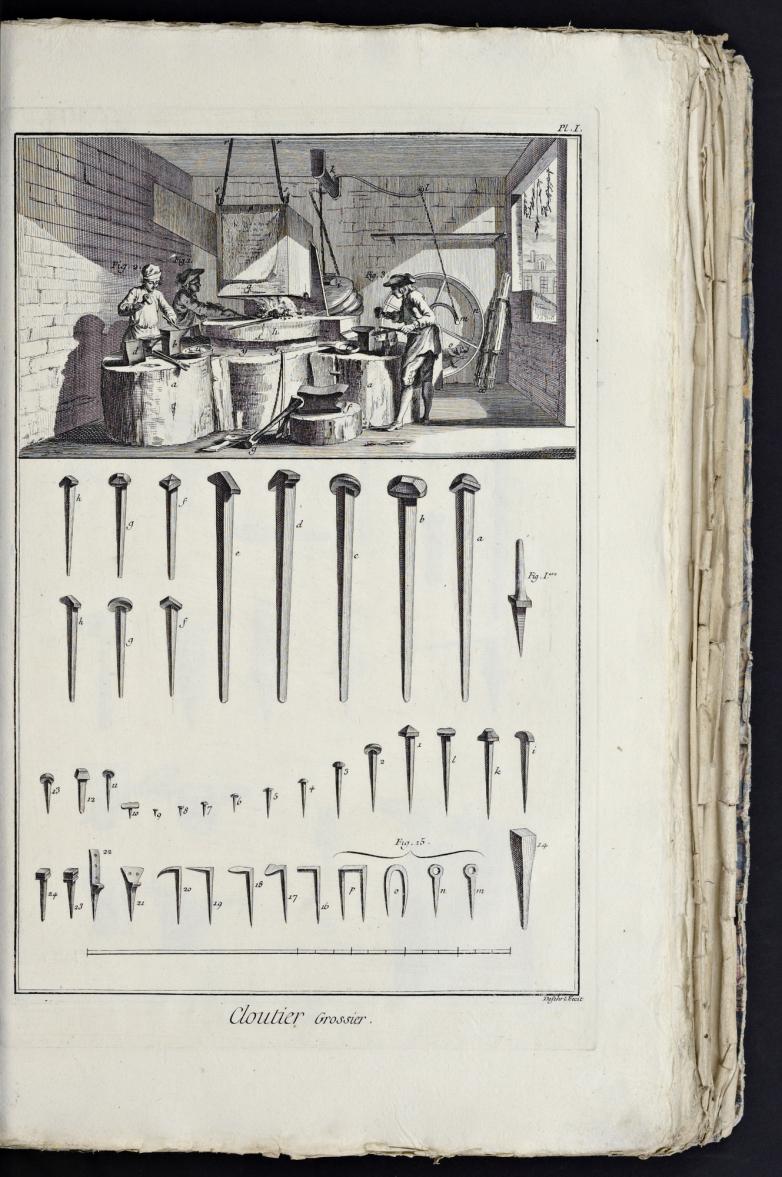 “This exhibition showcases some of the most beautifully finished 18th and 19th-century French drawings and watercolors in the Museum’s collection,” says Timothy Potts, director of the J. Paul Getty Museum. “Many of these works were made in preparation for printed books, and a substantial group of these will be reunited with the print publications for which they were originally made. The increasingly prominent role that images played in book publication during this period is a somewhat neglected, but important, aspect of its intellectual history, and one that I am sure will resonate with the hyper-visual literacy of our culture today.”

In the 18th-century producing an illustrated book required a financial outlay much larger than most artists could afford. For this reason, artists seldom chose the texts they illustrated, working instead under contract to commercial publishers. Notable exceptions include Jean Baptiste Oudry, whose skills as an animalier inspired an extensive illustration campaign of a seemingly more personal nature for Jean de La Fontaine’s Fables, a collection of moralizing poems about animals and humans, and Jean Honoré Fragonard, who at the end of his career as a painter, turned to illustration with surprising vigor, producing some 200 drawings for Ludovico Ariosto’s wild, sprawling epic, Orlando Furioso (The Frenzy of Roland).

Jean Michel Moreau, called “le jeune” (the younger), was among the most prolific illustrators in 18th-century France. His ability to reinvent himself according to artistic and political fashion sustained him through a long and varied career, spanning the tumultuous half-century from 1760 to about 1810. Moreau contributed designs to new editions of literary classics by Ovid, Molière, and Racine as well as to books by his contemporaries Voltaire and Rousseau. A member of the Royal Academy, appointed draftsman and engraver to the king, he might easily have been targeted by the French Revolution at the end of the century, but a deft pivot in both style and subject matter—evident in his illustrations to the Aeneid—allowed him to blend in with the Neoclassical revolutionaries of the younger generation.

19th-century artists who illustrated scenes from literature often did so not as employees paid to faithfully translate words into images, but as readers moved and inspired by great writers such as Shakespeare, Goethe, or Byron. Many turned to watercolor—more intimate and spontaneous in its associations than oil paint—as the ideal medium for these deeply personal illustrations. For those artists who did wish to publish their illustrations, the evolution of print technologies in this period made the dissemination of images substantially cheaper. The advent of lithography, for instance, a technique that did not require the intervention of a trained engraver and that could produce many impressions from a single plate, helped spread Théodore Géricault’s and Eugène Delacroix’s literary illustrations across Europe in the 1820s. The development of more efficient techniques of wood engraving brought, for example, the biblical illustrations of Julius Schnorr von Carolsfeld and Gustave Doré into households around the world by the 1860s.

Reading Between the Lines: Drawing Illustrations will be on view through September 15, 2019, at the J. Paul Getty Museum. The exhibition is curated by Emily Beeny, associate curator in the Department of Drawings. Related programming will include gallery talks, a drawings hour, and more. Additional information on these programs can be found at getty.edu/360.