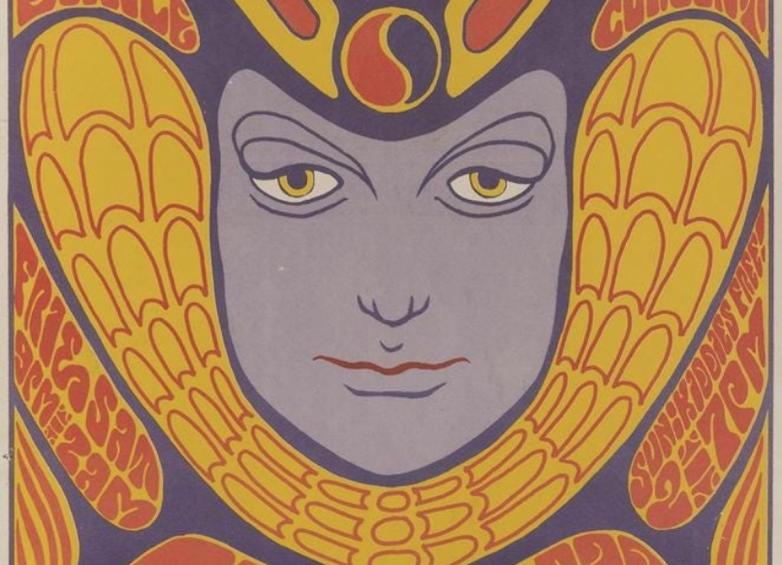 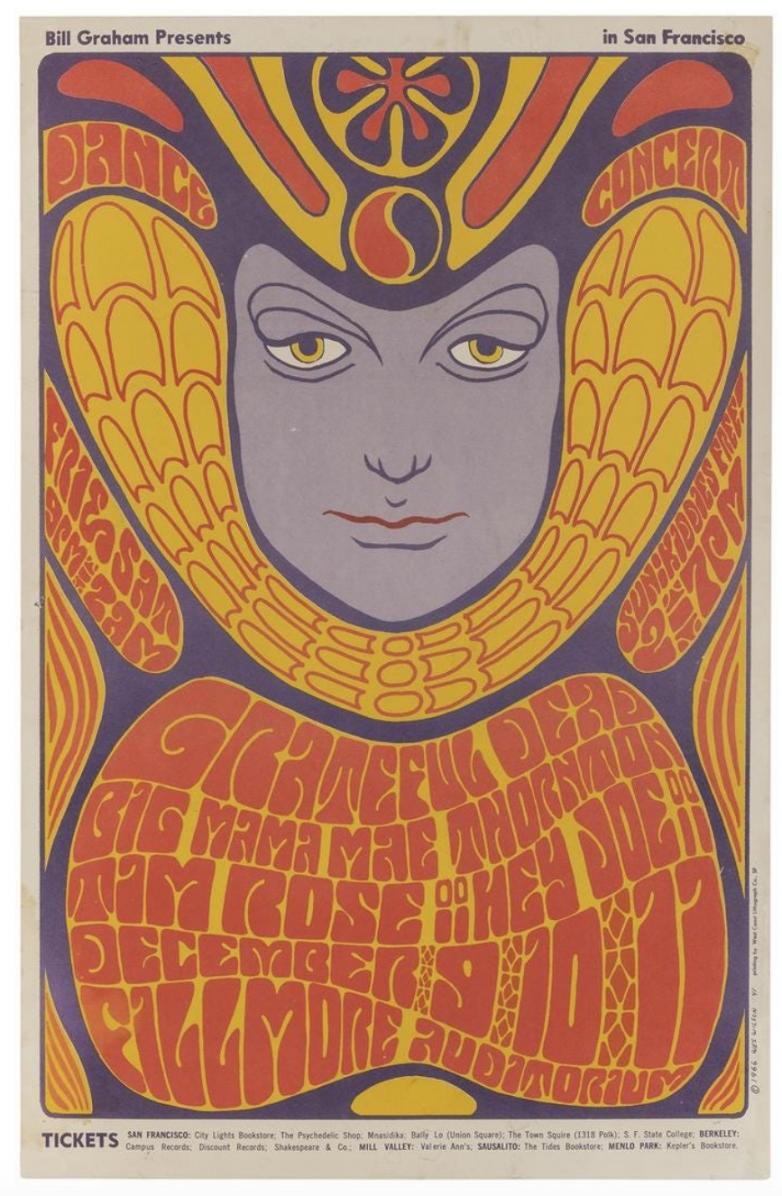 Stunning antique lithographs were also well represented at this signature, mid-spring event.
•    Lot #24, Ottomar Anton's Hamburg–Amerika Linie/2 Days Across the Atlantic poster from 1936, was estimated at $2,000-3,000 and brought $3,840. This framed example depicted the Hindenburg airship flying above a clipper ship on the Atlantic Ocean, emphasizing the swifter service of travel by air than by sea.
•    Lot #293, a 1930s era, Soviet Intourist poster promoting railway passage to the Crimean peninsula, was estimated at $350-600 and sold for $2,400. This poster featured the region's famous Swallow’s Nest architecture.
•    Lot #369, Carl Kunst's Bilgeri Ski Ausrustung (Bilgeri Ski Equipment) poster from c. 1910, raced to $1,200 on its $200-300 presale estimate. This poster was illustrated with an early pair of skis and bamboo poles against a rugged mountain landscape and deep blue sky.
•    Lot #383, Camille Bouchet's Cognac Jacquet from 1925, was estimated at $600-800 and realized $3,840. This handsome Parisian piece depicted a colorful peacock and a bottle of cognac.

Posters marking historical events, movements, and other social initiatives caught the eye, and pocketbooks, of collectors worldwide.
•    Lot #428, Edwin Megargee's Be Kind to Animals/Van Wert Humane Society color lithograph, made $540 on its $80-125 presale estimate. This linen backed example pictured a young boy feeding wild rabbits and birds in a pastoral setting.
•    Lot #562, Leo Lionni's Keep ‘Em Rolling! Washington, D.C. from 1941, was estimated at $250-350 and sold for $1,680. This photomontage work incentive poster jumped off the sheet with boats and factory workers set in an American flag design, echoing earlier avant garde graphic design movements.
•    Lot #580, Der Sieg Wird Unser Sein! (The Victory Will Be Ours!), was estimated at $100-150 and scored $1,320. This poster was printed in Munich in the 1940s and included overt Nazi party images and symbols.

This fine sale also offered a number of important prints and paintings that sparked bidding wars amongst buyers.
•    Lot #738, Igor Pantuhoff's Untitled Nude, nearly tripled its low estimate to sell for $3,360. This framed and matted oil on canvas depicted a full length blonde woman and was signed “Igor.”
•    Lot #742, Tony Scherman's The Rape of Callisto from 1993/4, brought $5,760. This microcystalline wax and pigment on canvas work was signed and titled by the artist on verso and had provenance to the Galerie Barbara Farber.
•    Lot #744, Noonline Blaze by Australian artist Tim Storrier, was estimated at $8,000-12,000 and sold for a breathtaking $37,200. This framed acrylic on canvas painting was signed and titled and retained its Louis Newman Galleries gallery label.
•    Lot #467, Alphonse Mucha's The Seasons - consisting of the complete suite of four linen backed color lithograph panels with allegorical depictions of idealized young women as Spring, Summer, Autumn, and Winter - traded hands at $21,600. This stunning quartet was printed in Paris by F. Champenois in 1896; each panel was signed in plate by the artist.

This sale rounded out with entertainment, international travel, and other stunning posters that bridged traditional categories.
•    Lot #628, JD Smith's New York Times/Sporting News from the 1920s, won the day at $1,200, four times its high estimate. This horizontal, linen backed poster advertised the newspaper’s sporting news section and depicting a horse race, with the Times’ classic masthead.
•    Lot #655, a 1966 Grateful Dead Fillmore Auditorium concert poster by Wes Wilson, sold for $780 on its $100-200 presale estimate. This yellow, orange, and purple Egyptian themed example included the credit line, printing by West Coast Lithograph Co., S.F.
•    Lot #260, 260, a Pan Am/Hong Kong photographic airline poster from 1970, soared to $1,800 on its $300-400 estimate. It featured an aerial view of Victoria with the harbor in the background.

According to Gabe Fajuri, President at Potter & Potter Auctions, "This was our best poster and fine art sale to date. The continued momentum in this category makes us just as excited as our customers and consignors for the next sale in the category."