Photographs & Photobooks at Swann May 27 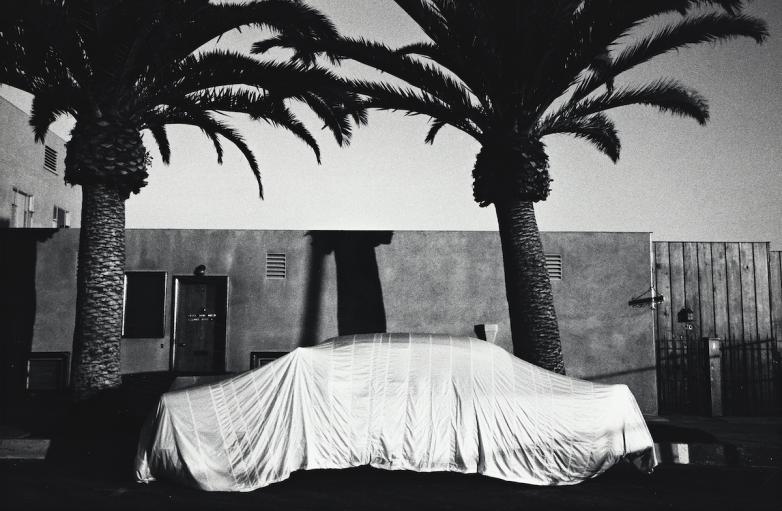 New York — Exploring the thematic and visual diversity of the photographic medium, Swann Galleries’s auction of Photographs & Photobooks on Thursday, May 27 covers twentieth-century masters, as well as contemporary practitioners and items from the visual vernacular: albums, archives, and individual objects.

The vernacular section will offer a Japanese album with nearly 50 hand-colored photographs showcasing life in the 1890s ($3,000-4,500); World’s Fair material from the 1904 fair in St. Louis, including official souvenir playing cards with vignette reproductions of photographs of the Louisiana Purchase exposition ($800-1,200); African Americana with images of influential leaders and photos of the Harlem bus boycott ($600-900); and more.

Limited previewing (by appointment only) will be available through May 26, to be scheduled directly with a specialist in advance and conforming to strict safety guidelines. Swann Galleries staff will prepare condition reports and provide additional photographs of material on request. Advance order bids can be placed with a specialist for the sale or on Swann’s website, and phone bidding will be available. Live online bidding platforms will be the Swann Galleries App, Invaluable, and Live Auctioneers. The complete catalogue and bidding information is available at www.swanngalleries.com and on the Swann Galleries App.