The Lipman Collection of Americana Achieves $12.4 Million at Sotheby’s 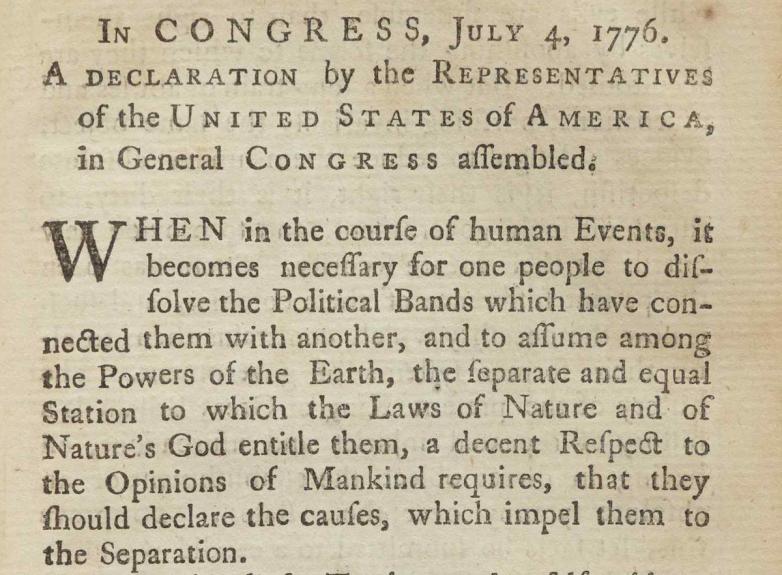 One of the rarest and earliest printings of The Declaration of Independence sold for $504,000.

New York – The capstone to our series of auctions dedicated to the Collection of Barbara and Ira Lipman concluded Wednesday in New York with the sale of Highly Important Printed and Manuscript Americana. Held across three live sessions, the auction totaled $12,396,132, exceeding the pre-sale high estimate by nearly $2 million. Almost all of the 557 lots of primary records spanning more than 300 years of American history found buyers with an incredible 95% of all lots sold. The auction generated wide-ranging interest and support with 40% of the bidders new to Sotheby’s and nine of the top ten lots finding different buyers. The leading lot was one of the rarest and earliest printings of The Declaration of Independence, which achieved $504,000, double its pre-sale low estimate.

Selby Kiffer, Sotheby’s International Senior Specialist, Books & Manuscript Department, noted: "The Books and Manuscripts Department was thrilled with the results of the Lipman auction, which vindicated Mr. Lipman’s appreciation for the pageant of American history. His collection was wide-ranging, including material from the period of discovery through the Second World War, and the support for the sale was equally broad. Nearly 60% of the lots sold above their pre-sale high estimates. We were especially excited that so many new collectors were attracted by this exceptional collection.”