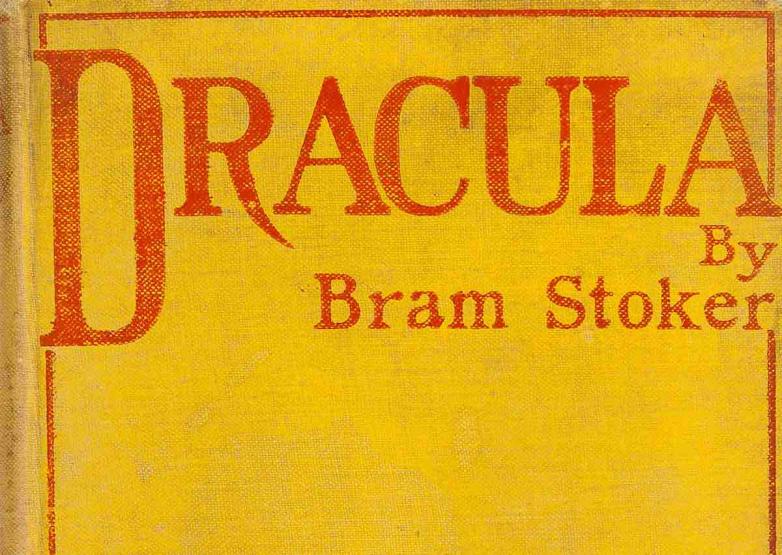 Chicago – On March 19, Hindman Auctions saw outstanding results in its Literature From a Private New Orleans Collection sale. The auction realized over $435,000, more than double its presale estimate, and included competitive bidding throughout. The sale presented several of the most significant literary works of the 19th and 20th centuries, with strong offerings of both American and English literature. Works by Bram Stoker, John Steinbeck, Herman Melville, Ernest Hemingway, and Aldous Huxley all achieved outstanding prices. 99 percent of the lots offered were sold, and over 75 percent of items sold for prices within or exceeding their presale estimate range.

“We were delighted with the very strong results for this carefully-formed collection including fine copies of the high spots of modern literature,” said Hindman’s Director and Senior Specialist of Books & Manuscripts Gretchen Hause. “From the first lot through to the end, the sale saw competitive bidding, and we continue to see very strong results in the current market.” 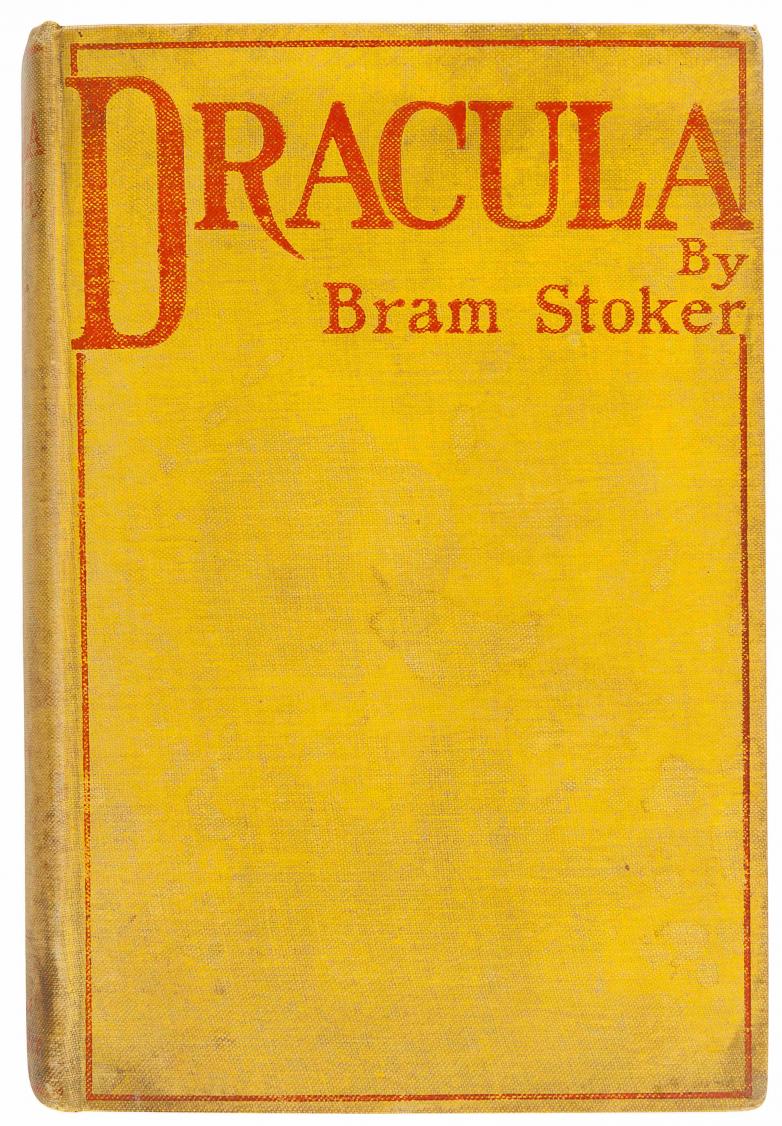 A fine copy of Bram Stoker’s Dracula (lot 251), was the highlight of the auction, selling for $26,500, more than five times its presale estimate. This fine copy of Stoker's "deeply sensational, exciting and interesting" novel (Charlotte Stoker) was bound in the now-iconic publisher’s yellow cloth with blood red lettering.

A rare copy of the first edition of John Steinbeck’s The Pastures of Heaven (lot 237) realized $23,750 against a presale estimate of $10,000-15,000. This copy, in the rare first issue dust jacket, was owned by American author and Steinbeck correspondent Louis Paul, with an autograph note from Steinbeck to Paul tipped in. Steinbeck’s Cup of Gold (lot 236) also exceeded its estimate of $5,000-7,000, realizing $10,000.

Several works by Hemingway also brought strong prices, including Men Without Women (lot 141) which sold for $11,875 against a presale estimate of $4,000-6,000, and The Torrents of Spring which realized triple its presale estimate, selling for $6,875. A superlatively fine copy of the first edition of Aldous Huxley’s Brave New World (lot 153) achieved $10,625, more than triple its presale estimate. The sale also brought strong prices for works by F. Scott Fitzgerald, whose Tender is the Night (lot 92) realized $8,960, and James Joyce, whose Finnegans Wake (lot 164) realized $8,125. A copy of J.D. Salinger’s The Catcher in the Rye (lot 231) more than doubled its presale estimate, selling for $8,125.

Bidding for the March 19 sale was available via absentee bid, over the telephone, and live online through the Digital Bid Room – Hindman’s recently launched online bidding platform – and three online bidding platforms. Hindman is currently finalizing their spring sales, and Books and Manuscripts, including Americana will be held live and online on May 12. An online-only sale of fine press books will close on May 13.