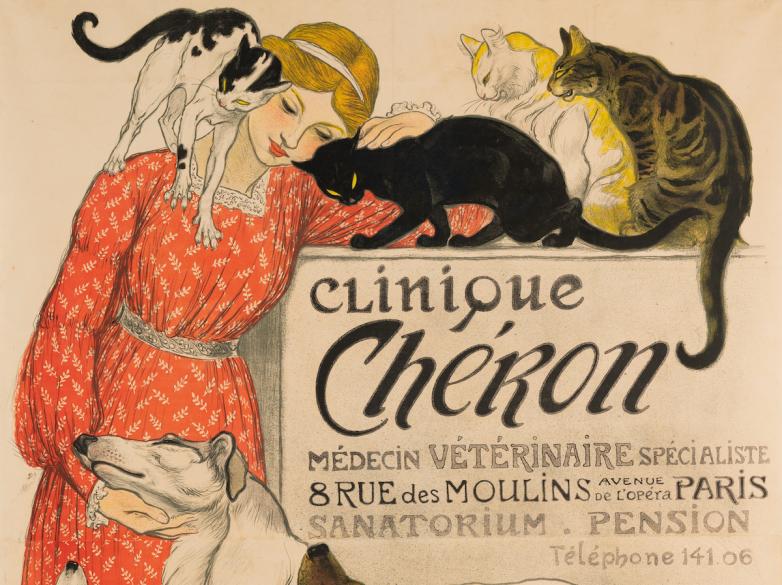 “We are delighted with the exceptional bidding activity across all sales and to have such a strong ending to 2021,” shared Hindman’s Director of Fine Art Joseph Stanfield. “The robust sell-through rates demonstrate the continued strength of the market and the efforts our team takes to organize such carefully thought-out sales.”

The December American and European Art auction achieved $1,642,625 and saw outstanding engagement throughout. The auction offered a noteworthy selection of paintings, sculptures and works on paper from the 19th and 20th centuries with a selection of works by Ashcan, Modernist, Impressionist and Illustration artists. Works by N.C. Wyeth, Gustave Loiseau, Orville Bulman and Lê Phổ all saw excellent interest.

N.C. Wyeth’s When Drake Saw for the First Time the Waters of the South Sea (lot 23) was the top lot of the auction, selling for a strong price of $275,000. A renowned artist of the Golden Age of Illustration, N.C. Wyeth became successful following his studies at Howard Pyle’s school and selling his first drawing to the Saturday Evening Post in 1903, at the age of 21. Outing, an American magazine covering a variety of sporting activities, commissioned Wyeth in 1906 to create a frontispiece illustration for John R. Spears’ article "The Buccaneers, Drake and the Golden Hind,” and this painting resulted. In a letter from Wyeth to his father, he writes that “[t]he subject is Sir Francis Drake at the top of a tropical tree gazing for the first time on the South Seas." This painting is exemplary of Wyeth’s illustration work, while also one that clearly shows Pyle’s influence.

Wyeth’s Leaping from Rock to Rock in Sheer Delight (lot 24) was another top performer and realized $162,500. This work was painted in by Wyeth in 1913 to be used as an illustration for Henry Van Dyke’s story, The Lost Boy, published in the December issue of Harper’s Monthly Magazine, which would go on to be published by Harper & Bros. as a stand-alone book in 1914.

The December Post War and Contemporary Art auction saw tremendous bidding activity, with 87 of the 88 lots offered selling for a total of $1,998,938 and achieving a nearly perfect 99 percent sell-through rate at 194 percent of the collective estimated value. Hindman is always excited to present dynamic works by the Hairy Who and Chicago Imagists, and this auction was no exception. Leading the auction was Gladys Nilsson’s See Far: Son Good (lot 34) from 1971, which skyrocketed past its presale estimate of $30,000-50,000 to sell for $212,500. Another iconic Chicago artist whose work was once again well received was Ed Paschke – his painting titled Star Eye (lot 48) saw competitive bidding activity, ultimately selling for $62,500 against a presale estimate of $8,000-12,000.

The December Prints & Multiples auction saw remarkable bidding activity, ultimately totaling $589,438 and achieving a brilliant 97 percent sell-through rate. Emerging as the top lot of the auction was Albrecht Dürer’s The Four Horsemen (from The Apocalypse) (lot 109) which sold for $62,500 against a presale estimate of $20,000 - $40,000. Dürer was a prominent German painter, printmaker and theorist and became known for his woodcut prints.

Highlights of the sale also included Julie Mehretu’s Entropia: Construction (lot 28) from 2005, which sold for $31,250 against a presale estimate of $15,000 - $25,000. A renowned contemporary visual artist who is known for her multilayered, uniquely dynamic paintings, Mehretu’s works have seen increasing demand in the art world.