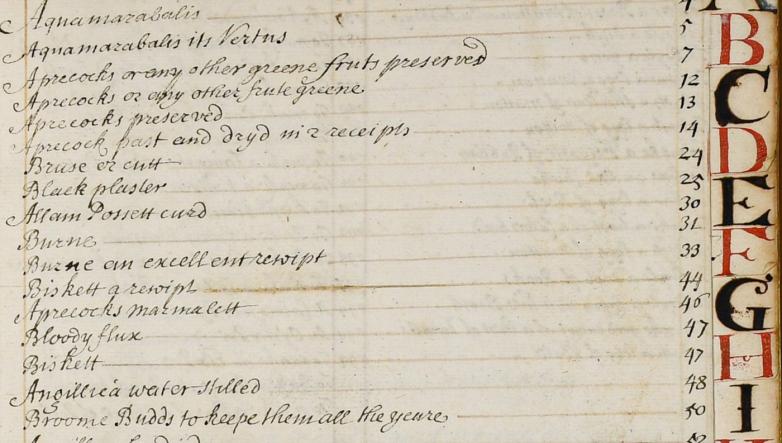 Leyburn, North Yorkshire, England — A first edition, first impression of J.K. Rowling’s Harry Potter and the Philosopher’s Stone sold for £80,000 (plus buyer’s premium), one of a number of outstanding results seen in Tennants Auctioneers’ Books, Maps and Manuscripts Sale on 28th July.

A sought-after volume in exceptional condition, the book was one of 500 case-bound copies printed in the first run, and it demonstrated all the requisite points of identification. Of the 500 copies of the preferred case-bound issue, 300 were sent to libraries and experienced a high rate of loss and damage. This present copy was bought by the vendors in 1997, the year of release, from Dillons in Nottingham, the premises remembered under its original trading name of Sisson and Parker.

A highly important collection of C. S. Lewis titles from the library of the author’s lifelong friend Cecil Harwood (1898-1975), sold in seven lots, achieved a total hammer price of £39,000. Cecil Harwood attended Highgate School with philosopher and poet Owen Barfield and won a classical scholarship to Christ Church, Oxford. Here he met Lewis at Oxford shortly after his arrival and the pair remained lifelong friends. Harwood and Barfield’s spiritual opinions and their embrace of the anthroposophy movement were a strong influence on Lewis’s own religious development. The top lot of the collection, selling for £9,500, was C. S. Lewis’s personal annotated copy of Snorri Sturlason’s Heimskringla (Cambridge, 1932), a hugely evocative literary artefact shedding light on his mature engagement with the Norse sagas which had first stimulated his ‘imaginative Renaissance’ as a young schoolboy. 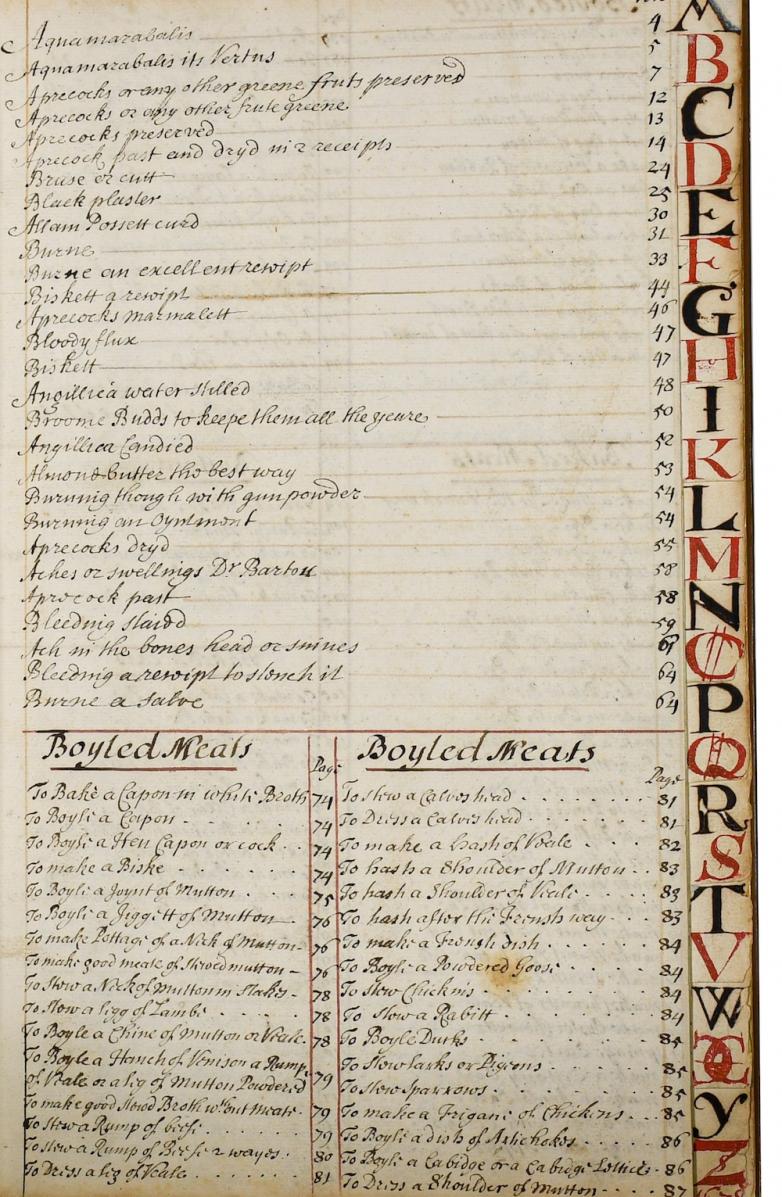 Early manuscripts in the sale garnered high levels of interest. An extensive and early manuscript receipt book dated circa 1678-1692 by Ann Broke, daughter of Sir Robert Broke, 1st Baronet of Nacton, Suffolk sold for £19,000. Packed with recipes all listed in the index under headings such as ‘Boyled Meats’, ‘Chesecaks & Cheese’, and ‘Purfumes, Pomatums & cleening for hands Face and Teeth’, the volume was one of twenty lots of books and manuscripts in the sale from the Turnor library at Stoke Rochford, Lincolnshire. From the same library came a manuscript estate-book of Thomas Cony of Bassingthorpe, Lincolnshire circa 1564-1608 that sold well above estimate at £11,000, and a Bible published by John Field, Cambridge in 1660 that sold for £16,000.