York, PA – So far, 2019 has been a dynamic year for pop culture. Avengers: Endgame smashed box office records with an opening weekend that grossed $1.22 billion worldwide. That led the way for a visit from Godzilla: King of the Monsters and, arriving on July 2nd, Spider-Man: Far From Home. But that was just a warm-up. On July 10-11, Hake’s will host a 2,047-lot auction loaded with original comic art, comic books, super-rare Star War figures, political memorabilia, and top-notch entertainment posters. 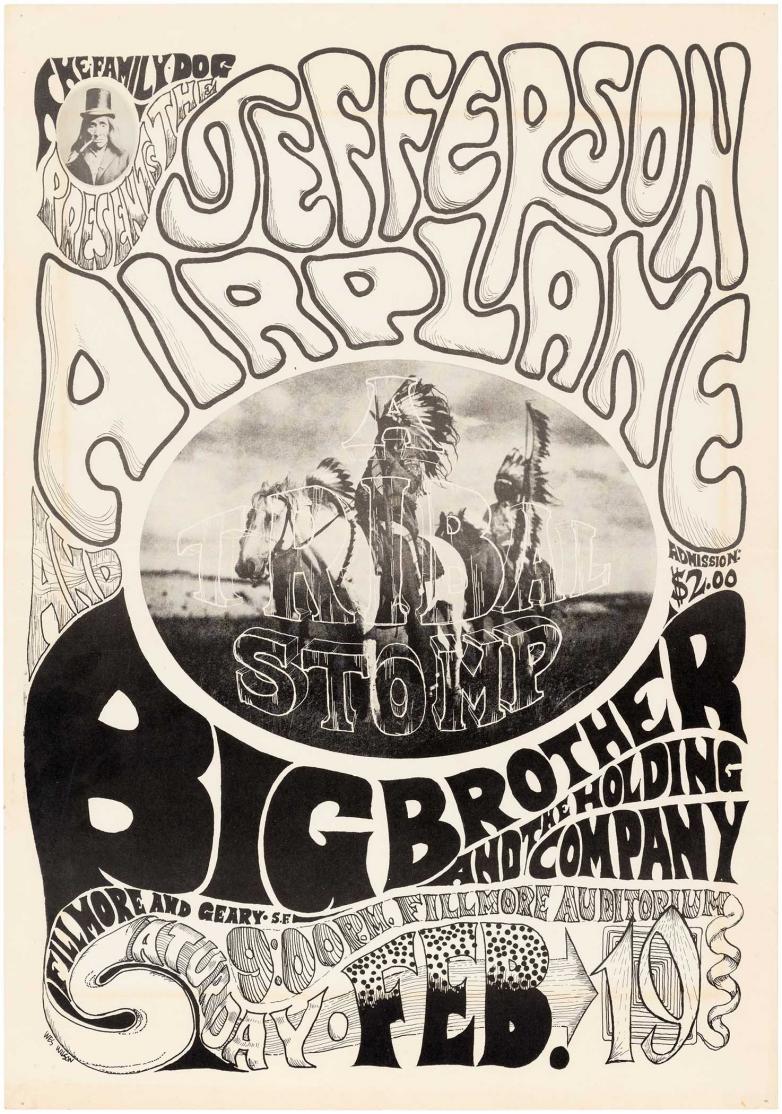 Bidding will start with 100+ lots of original artwork for comic book covers and interior pages; Sunday and daily comic strips; and specialty pieces. Expectations are sky-high for Dave Cockrum’s (1943-2006) action-packed title splash page for X-Men Vol. 1 #95, published by Marvel Comics in October 1975. “Dave Cockrum is a very important artist, and this issue is significant because it features only the third appearance of the New X-Men – Wolverine, Storm, Colossus, Nightcrawler, Banshee and Thunderbird – led by Cyclops,” said Hake’s president, Alex Winter. “We think so highly of this artwork that we chose to enlarge it and use it as the full front cover of the auction catalog.” Artist-signed and inscribed, with a Marvel Comics copyright ink stamp on verso, the lot is estimated at $75,000-$100,000.

Hake’s has a great treat in store for collectors of comic-strip art: three consecutive lots of Charles Schulz art for Peanuts daily strips from 1960, 1961 and 1965, respectively. Each comes directly from the collection of the Van Pelt family, who were neighbors and friends of Charles Schulz and his first wife, Joyce, when the couple spent a year in Colorado Springs, Colorado. The name “Van Pelt” is entrenched in Peanuts lore, as it was the surname Schulz chose for Lucy, Linus and Rerun. “In fact, the Van Pelts’ daughter Louanne was the inspiration and namesake for Lucy Van Pelt,” said Winter. Each strip is signed, and two of them bear a warm personal inscription and the signature “Sparky,” which was Schulz’s nickname. Estimate: $10,000-$20,000 each

Hake’s experts believe the fantastic 79- by 79-inch six-sheet poster for Republic’s 1941 12-chapter serial Adventures of Captain Marvel, offered with a $10,000-$20,000 estimate, is the only known survivor of its type. “In recent years, interest in 1940s Captain Marvel movie serial posters has increased dramatically, and so have the prices,” Winter observed. “A Chapter 1 one-sheet sold at auction in 2017 for $31,000, and another sold for $33,000 earlier this year. Our six-sheet is so massive and rare, it’s anyone’s guess what it will sell for, once collectors become aware of it.”

Over the past few years, Hake’s has had the privilege of auctioning the legendary Russell Branton Star Wars collection. The spectacular prices realized for Branton’s obscure figures and prototypes inspired other advanced collectors to consign their own rare treasures, Winter said. As a result, the July 10-11 auction includes fresh selections from the Branton collection as well as many extraordinary pieces from new sources.

The nearly 200 cataloged Star Wars lots span all price ranges and are led by several undisputed knockouts, including a Jawa figure, Vinyl Cape variation, from Meccano’s French release of Kenner’s 1978 Star Wars toy line. AFA-graded 80+ NM, the 2.25-inch figure is encapsulated in an unpunched 12 Back blister card. It is the single highest-graded example of only three such figures ever to be accepted for grading consideration by AFA. Pre-sale estimate: $20,000-$35,000.

Proving that lightning can strike twice in the same place, a rocket-firing Boba Fett prototype action figure in AFA 85 NM+ condition from Kenner’s 1979 line is similar to one from the Branton collection that Hakes sold for $86,000 last year. “The current talk is that this is now a six-figure piece. That remains to be seen, but it’s sure to be a contender for the top seller in our July sale,” Winter said. Estimate: $75,000-$100,000

Over 400 roof-raising American political items follow a timeline from George Washington to the modern era, with many choice highlights included. A truly magnificent brass-framed 1860 campaign ambrotype containing Mathew Brady’s “Cooper Union” portrait of Abraham Lincoln is not only a very rare survivor, but also exhibits superior condition. Estimate: $35,000-$50,000. The most coveted of all political postcards, a Cox-Roosevelt jugate with an Aug. 7, 1920 postal cancellation, comes from the collection of revered postcard expert Hal Ottaway. “Hal considered it the great prize of his collection, and we concur,” said Winter. Estimate: $20,000-$35,000

The baseball section features two equally rare and important Negro League artifacts. A broadside touting all eight teams (six teams depicted) from the 1935 season is even more significant for the fact that 15 National Baseball Hall of Famers are among them. The best extant example of its type, the poster is estimated at $10,000-$20,000. From the early Cuban baseball era, a real-photo postcard depicting the 1925-26 Havana Baseball Club is notable for the presence of National Baseball Hall of Famers Martin Dihigo and Jud Wilson. Ex Richard Merkin collection, it is estimated at $10,000-$20,000.

Hake’s July 10-11 auction is now open for bidding and follows the new consecutive two-day format for bidding, as opposed to Hake’s previous method that included a gap day between the two sessions. For a free catalog or additional information, call 866-404-9800 (toll-free) or 717-434-1600. Email [email protected] Online: http://www.hakes.com