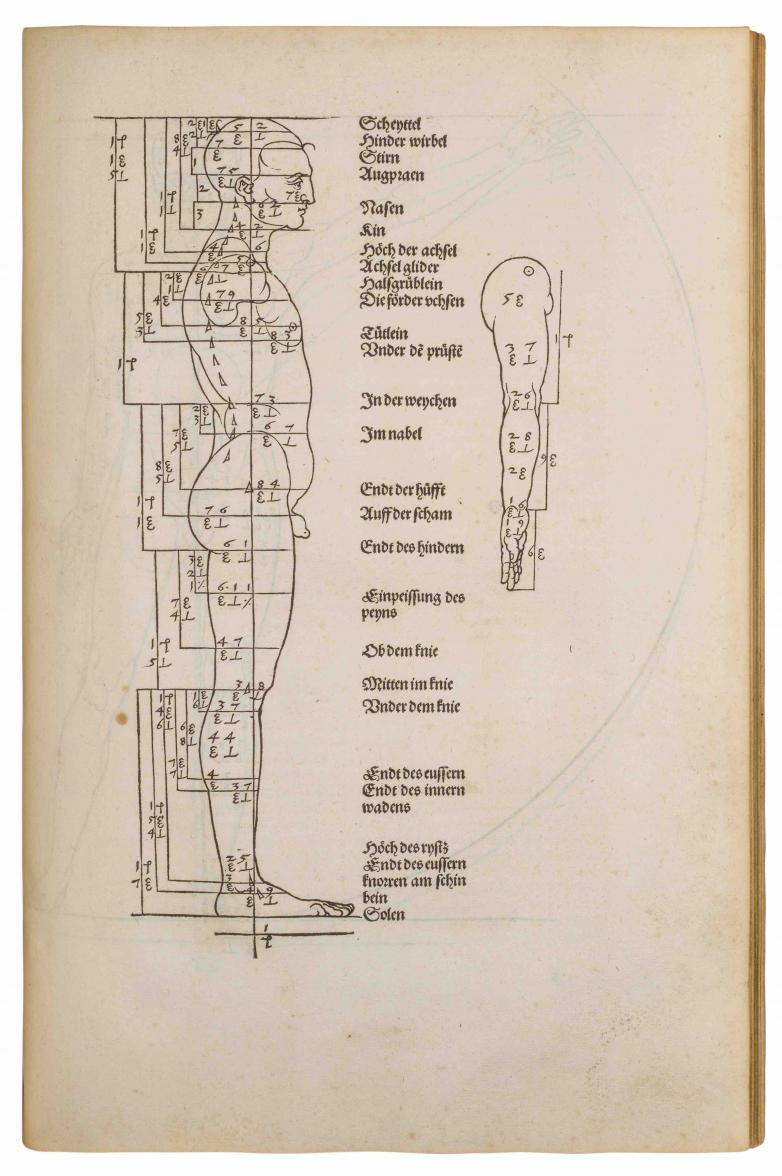 London — Frieze Week in London offers wonderful opportunities to explore art from various eras and discover the links between them. At Frieze Masters (3-6 October 2019), Dr. Jörn Günther Rare Books will present a thematic line-up on the concept of perspective, featuring 15 extremely rare books from the infancy of a ground-breaking discovery that has shaped the art world to the present day.

Perspective is the art of representing the world in the way the human eye perceives it. The questions of visual perception and spatial arrangement have preoccupied artists for centuries and continue to be influential. Generations of artists have experimented with the art of deceiving the eye – which is apparent in epoch-making works by Renaissance artists like Albrecht Dürer, in Giorgio di Chirico’s surrealist paintings, as well as in Constructivism, which also influenced movements like Bauhaus, De Stijl, and more recently Concrete Art, and op art.

While little is known about the understanding of linear perspective in the ancient world, it seems more likely that the efforts to scientifically reconstruct human vision on two-dimensional surfaces are a genuine Renaissance phenomenon.

The centrepiece in Dr. Jörn Günther Rare Books’ thematic line-up is a collection of Albrecht Dürer’s cutting-edge artists’ manuals. This extraordinarily rare Sammelband (a collection of texts) consists of the three ground-breaking books Dürer wrote toward the end of his life. These include: his treatise introducing Northern Europe to the techniques of perspective and mathematical proportion in drawing, painting, architecture, and letter forms that Dürer learned in Italy; a treatise on fortification, with an additional, famous, large woodcut of a fortress under siege; and his masterpiece on the proportions of the human body. These three works are seen as the foundation of accepted aesthetic dogma until the 19th century.

Along the same lines, a few years later, Erhard Schön published a small, but very interesting and extremely successful treatise on proportion which was intended as a guide to drawing for students. Schön was one of Dürer’s pupils and one of the most prolific woodcut designers in Nuremberg in the mid-16th century. Dürer’s above-mentioned artists’ manuals were too difficult to understand for most painters, the more so for young apprentices. Therefore, Schön’s treatise is a practical handbook with many examples and patterns of perspectival constructions, mainly of the human body and movements, without any complicated theories.

Some artists were less interested in teaching perspective to the next generation. Instead, they preferred to play with creating nearly unthinkable geometric forms. These masters worked in a more mannerist mode, investigating form, perspective, and ornament. For instance, Wenzel Jamnitzer, a leading goldsmith and instrument-maker from Nuremberg, invented a drawing tool that helped to create the illustrations for his book Perspectiva. This innovative work from 1568 shows an unbelievable variety of geometrical forms. He begins with the basic forms of these bodies and then builds up to increasingly elaborate variations. This treatise is regarded as a masterpiece of geometric design and Jamnitzer is today thought of as a forerunner of conceptual art.

Dr. Jörn Günther Rare Books will release a new publication, titled Perspectives, this autumn, featuring the 15 works from this year’s Frieze Masters line-up. Perspectives will be available at the company’s stand at Frieze Masters (stand E3).