Freeman's to Offer the Collection of Philanthropist Robert J. Morrison 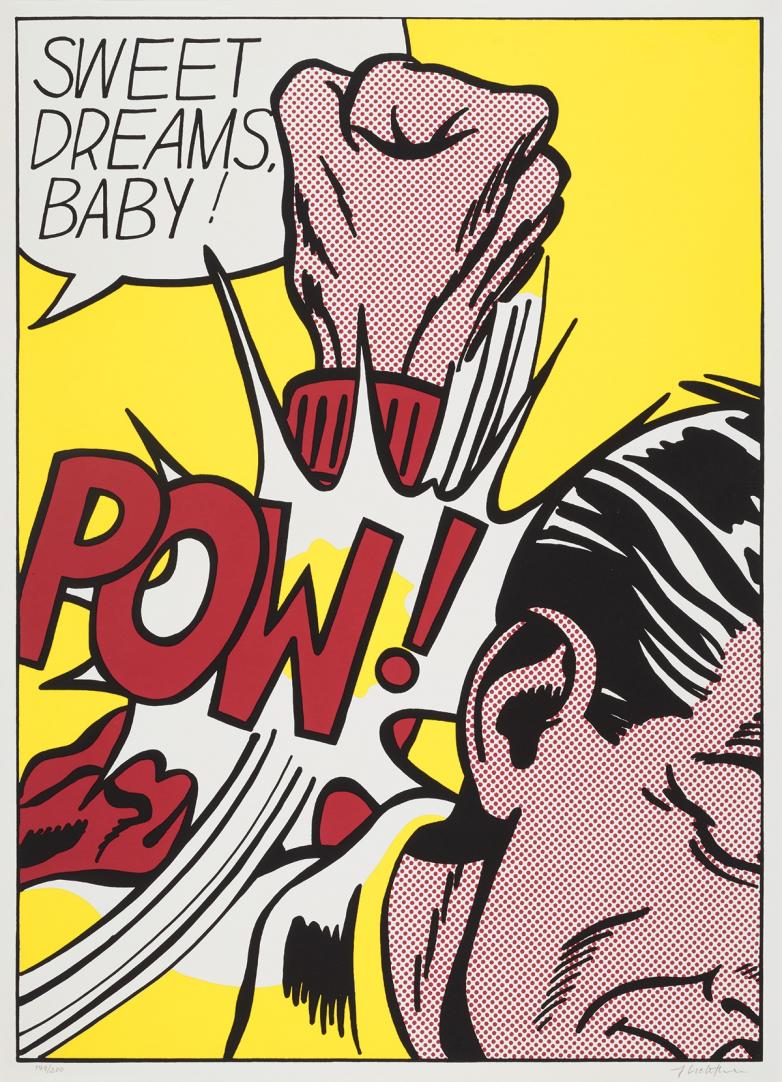 Philadelphia —Freeman’s is honored to present Pop prints, multiples, graphics and art reference books from the estate of distinguished collector and philanthropist, Robert J. Morrison. The sale will feature iconic works by Roy Lichtenstein, Andy Warhol, Claes Oldenburg, Jim Dine and many others. High value signed prints will be offered alongside his equally cherished rare exhibition posters, signed invitations, art books and other graphics that Morrison lovingly curated and amassed over a lifetime.

“There’s no doubt that collecting contemporary art can be a wonderful passion. Maybe even an obsession. For me, it has always been both, and I have never regretted the journey.” -ROBERT J. MORRISON

Robert Morrison:  A Lifetime Love of Print
A celebrated advertising executive, Morrison was awarded more than 200 national creative awards over the course of his career, and later in life, turned his attention to philanthropic causes. He began what became his lifelong passion—collecting art—at the young age of 12. By the end of his life, Morrison owned hundreds of cherished graphic works, ranging from vintage postcards and gallery announcements to rare prints and multiples

Bob was also a dedicated philanthropist in Philadelphia, serving as a Board member and Chair of the Delaware Valley Legacy Fund. He also gave time and support to OutGivers, amfAR, and helped launch the WillPower Project. In 2007, in partnership with the Rockefeller Group, Bob created “The Fine Art of Tangible Assets,” a monograph and conversation discussing the transformation of collections into philanthropic capital, and more recently, helped launch an emerging art collectors’ group, Philly Stewards.