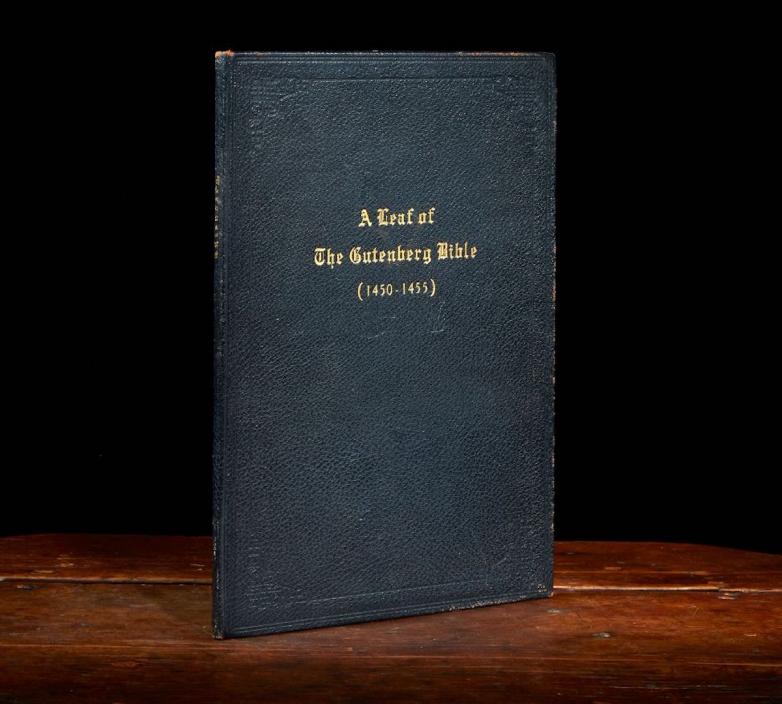 Philadelphia — Freeman’s is pleased to announce its inaugural Ritual and Culture auction, to take place in Philadelphia on Wednesday, September 23. Celebrating the richness and diversity of global cultures, this sale includes objects and works of art from Africa, Asia, medieval Europe, and the Americas, with some pieces dating back to antiquity.

Works were hand-selected across categories by Freeman’s specialists. Together, they explore the human desire to understand the universe through religious expression and artistic creation. This eclectic event encourages both lifelong and emerging collectors to adopt a more fluid and personal approach to how they add new pieces.

With an emphasis on traditions and ceremonies, Freeman’s will present objects, artifacts, texts, and codices relating to deities, hagiography, storytelling, bodily practices, cultural transmission, and our relationship to animals and nature.

French and Burgundian Gothic sculptures from a private New York City collection are among the event’s highlights. These pieces were privately evaluated in 2011 by the late Théo-Antoine Hermanès, the noted Swiss medievalist and conservator.

Fifteen incunabula, or books printed before 1500, will also be featured. This is headed by a leaf from the first printed book in the West, the Gutenberg Bible, circa 1450-55 (lot 26, $40,000-$60,000). This leaf was part of a defective copy from the Munich Royal Library’s collection. In 1832, English diplomat Robert Curzon purchased it, and bookseller Gabriel Wells broke it up to sell as individual leaves in 1920.

Also included in this auction will be a Great Plains pictographic War Record from the Lakota or Kiowa from circa 1880 (lot 46, $30,000-$50,000). This artifact was purportedly collected by First Lieutenant Harry Gibbons Cavenaugh (1843-1919) of the 13th Regiment U.S. Infantry at Fort Robinson, Nebraska in the 1880’s.