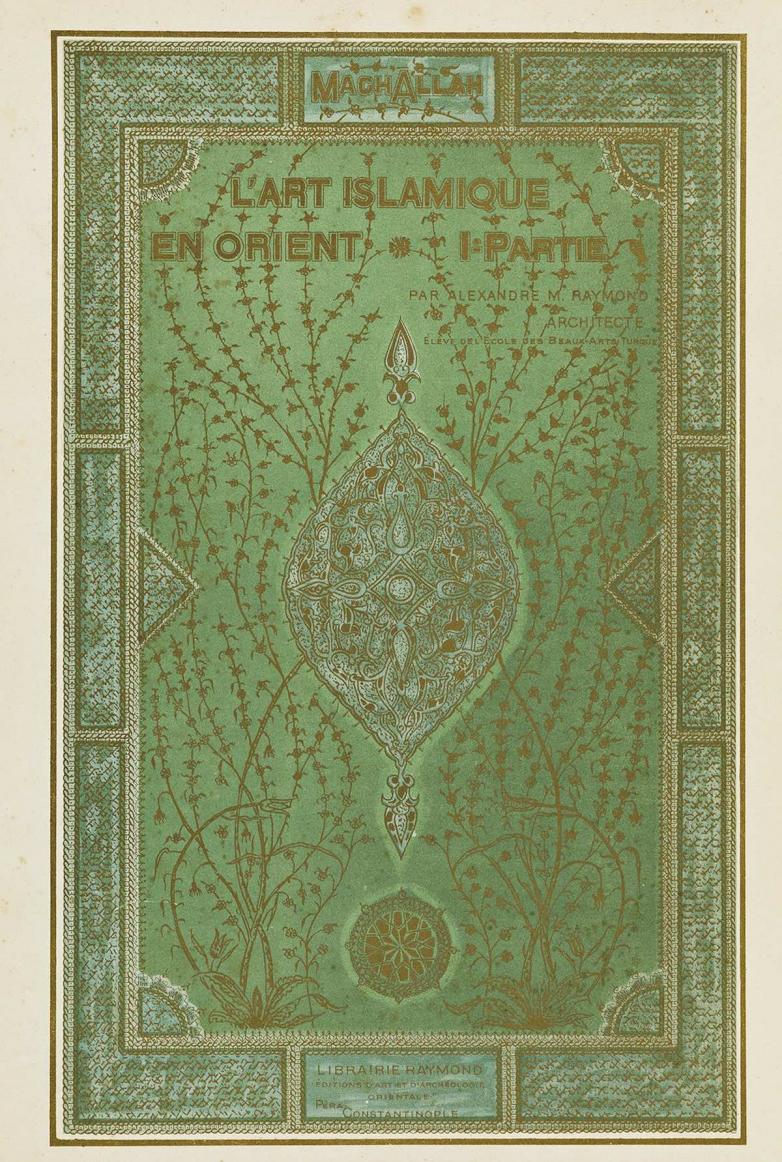 Autographs from important moments in American history include Revolutionary War material, with a 1777 partially-printed document signed by John Hancock as President of the Continental Congress issuing an uncommon privateer commission giving “Licence and Authority . . . to attack, seize, and take the Ships and other Vessels belonging to the Inhabitants of Great-Britain . . . to some convenient Ports in the . . . Colonies . . .” ($6,000-9,000); and a 1792 autograph letter signed by Alexander Hamilton as Secretary of the Treasury, helping the bank of the United States to quell the Panic of 1792—America’s first financial crisis ($8,000-12,000).

U.S. presidents are present with a 1794 partially-printed document signed by George Washington, as President, and countersigned by Thomas Jefferson as Secretary of State ($15,000-25,000); an 1863 partly-printed document signed by Abraham Lincoln ordering New York to furnish 2,050 troops, signed in the weeks following the New York City draft riots ($15,000-25,000); a striking portrait of Franklin D. Roosevelt as a young man, probably taken during his service as Assistant Secretary of the Navy, signed and inscribed to a friend, dated 1920 ($800-1,200); and a United States Senate Restaurant menu signed and inscribed by John F. Kennedy ($1,000-1,500).

Also of note are items from Brigham Young, and a photograph postcard signed by Blackfoot chief Two Guns White Calf with his pictogram. Authors Ezra Pound, Antone de Saint-Exupéry, George Bernard Shaw, and others, as well as material from artists Alexander Calder, Grandma Moses, René Magritte, and more round out the selection of autographs.

Additional nineteenth- and twentieth-century literature include a first edition of Charles Dickens’s American Notes for General Circulation, 1842—a presentation copy from Dickens’s first American tour inscribed the day after publication to Richard Henry Dana, Jr. (an American lawyer, politician from Massachusetts, and author of the memoir Two Years Before the Mast) ($30,000-40,000). A first edition of John Keats’s third and last book published in his lifetime, Lamia, Isabella, the Eve of St. Agnes, and Other Poems, 1820 ($3,000-4,000); and Lord Byron’s Don Juan, Cantos I-XVI, 1823–24, complete in six volumes ($2,000-3,000) are available. Early George Cruikshank original drawings, many signed, feature as well.

Limited previewing (by appointment only) will be available through November 16, to be scheduled directly with the specialist in advance and conforming to strict safety guidelines. Swann Galleries staff will prepare condition reports and provide additional photographs of material on request. Advance order bids can be placed with the specialist or on Swann’s website, and phone bidding will be available. Live online bidding platforms will be the Swann Galleries App, Invaluable, and Live Auctioneers. The complete catalogue and bidding information is available at www.swanngalleries.com and on the Swann Galleries App.