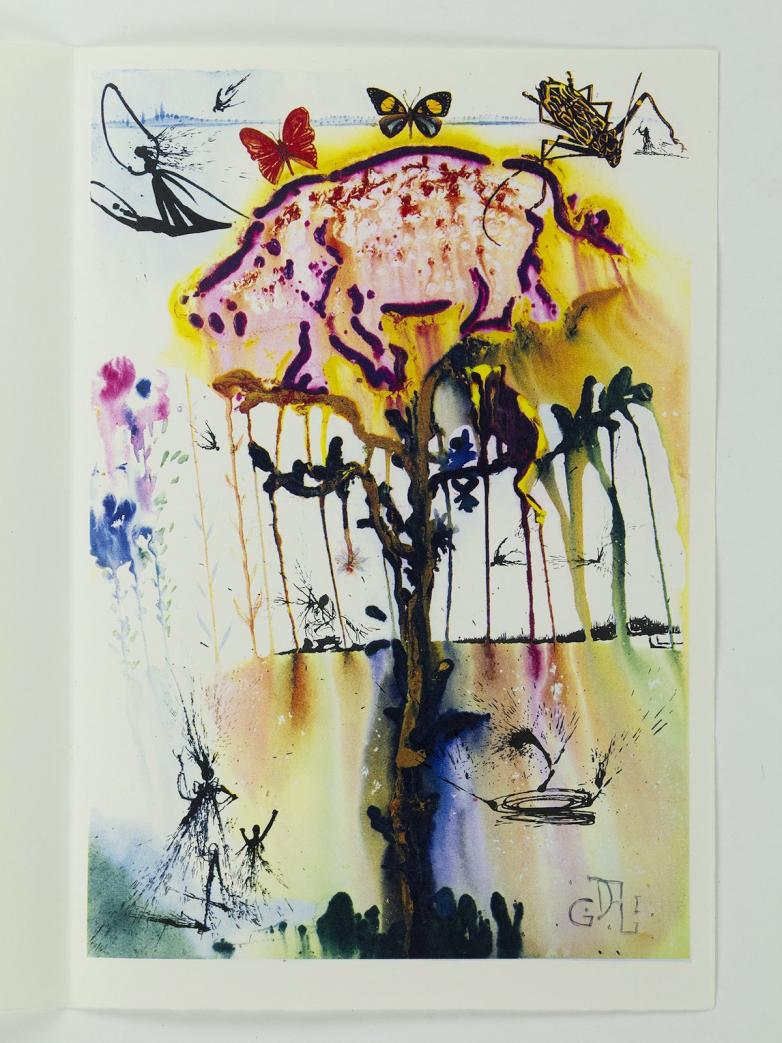 New York — Fine Books & Manuscripts come to auction at Swann Galleries on Thursday, July 30. The sale includes an exceptional offering of autographs, including the Enrico Caruso Collection of Albert M. Bary, as well as early printed books with notable works in travel and medicine, nineteenth- and twentieth-century literature, and art, press and illustrated books.

A standout selection of autographs opens the sale, and features the Enrico Caruso Collection of Albert M. Bary. The extraordinary collection is led by an archive of 47 letters signed by Caruso to Sybil Seligman, the daughter of a wealthy London merchant who was friends with several notable authors and musicians. The letters date from 1906 to 1920 and carry an estimate of $7,000 to $10,000. Numerous caricatures of Caruso are underscored by an uncommonly large self-caricature signed and dated, 1905, with a large autograph musical quotation by Ruggero Leoncavallo of two bars from the first act of La Bohème ($1,500-2,500). Also in the collection are numerous signed photographs, several of which portray Caruso in some of his well-known roles.

Further autographs of note include a fiery letter signed by Andrew Jackson, railing against Congress for having censured him after removing the deposits from the United States Bank, expected at $12,000 to $18,000. The White House: An Historic Guide with a White House card signed and inscribed by Jacqueline Kennedy, as First Lady, to philanthropist and White House Fine Arts Committee member Jane Engelhard is available at $4,000 to $6,000. A photograph signed and inscribed by George Gershwin with a musical quotation from An American in Paris, days after the premiere of the musical, carries an estimate of $8,000 to $12,000. Outstanding autographs by writers, entertainers and others round out the selection.

From the nineteenth and twentieth century literature portion of the sale comes a limited edition of James Joyce’s Ulysses, 1922, one of 750 printed, bound by Sangorski & Sutcliffe and retaining the original fragile wrappers ($10,000-15,000). Children’s literature features a sketch book for Disney Studios’ Snow White and the Seven Dwarfs, 1938, number four of five signed and numbered copies by Walt Disney ($3,500-5,000). A major desideratum for any collection of economic theory is the first edition in English of Friedrich Engels’ The Condition of the Working Class in England in 1844, 1887, the translation by noted reformer and progressive Florence Kelley Wischnewetzky, an important figure in her own right ($5,000-7,500).

Limited previewing (by appointment only) will be available from July 27 through July 29, to be scheduled directly with a specialist in advance and conforming to strict safety guidelines. Swann Galleries staff will prepare condition reports and provide additional photographs of material on request. Advance order bids can be placed with a specialist or on Swann’s website, and phone bidding will be available. Live online bidding platforms will be the Swann Galleries App, Invaluable, and Live Auctioneers. The complete catalogue and bidding information is available at www.swanngalleries.com and on the Swann Galleries App.