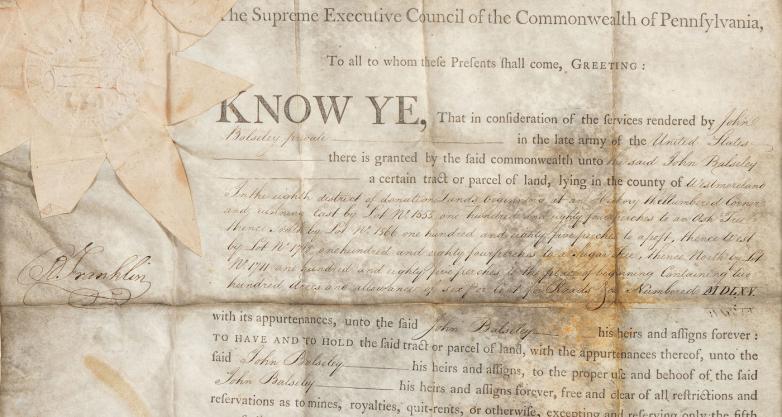 As a nationally known Civil War collector, Frasca spent 50 years of his life developing his collection, and he often credited his mother Ann Carmen Frasca for igniting in him the passion to search for and acquire historical objects. Frasca was recognized as an expert in the field, specializing in Civil War Federal uniforms, headgear, corps badges and other insignia. He also loved Civil War soldiers’ personal stories. As a collector, he contributed both editorially and pictorially to dozens of text and reference books, television programs and theatrical films, ranging from the voluminous Time-Life Books Civil War series to the History Channel’s Civil War documentaries. As a full-time dealer of Civil War artifacts for more than 40 years, Frasca placed outstanding material in virtually every major private Civil War collection in the country and a great many of our most prominent museums. Examples of such items include John Brown’s inscribed and annotated Bible in Harper’s Ferry to a pair of Robert E. Lee’s documented wartime gauntlets at the Civil War National Museum in Harrisburg, PA.

Additional information about the auction can be found at the auction page here and the catalogue can be viewed here.