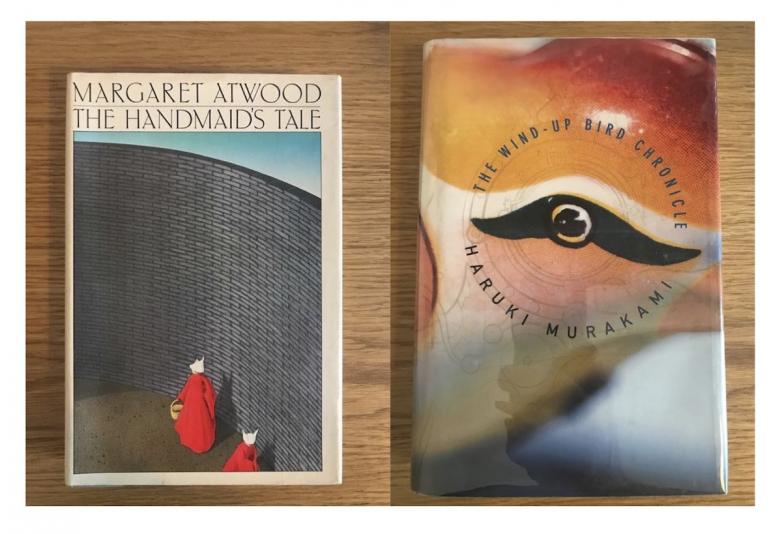 Amsterdam — Each year in the Catawiki books team, there is an anxious wait to see who will be presented with the Nobel Prize for Literature. We all have our favourite authors, and are keen to see them win. It is second only to Eurovision! This year, the winner will be announced on October 8th at the Svenska Akademien in Stockholm.

We know that many of our buyers and sellers are also fascinated by the prize, so when one of our sellers, American Paul Houseman, suggested a special auction dedicated to the Nobel Prize for Literature, we were keen to oblige.

Paul, who lives in Berlin, has seriously collected Literature prize winners since 1999, when Günter Grass won the award. He soon started collecting potential winners, in the hope of picking each year's winner. He has had some great successes over the years, such as Toni Morrison’s “The Bluest Eye”  Paul is also fascinated in those who have been overlooked for a prize, such as Joyce, Proust, Woolf and Borges.

This year he has money on four potential winners. Haruki Murakami, Margaret Atwood, African writer Ngugi Wa Thiong'o, and the cult favorite Laszlo Krasznahorkai. Join us to see how his predictions fare.

Marc Harrison, category manager Books, Manuscripts & Cartography at Catawiki: “Collecting prize winners is a precarious occupation. The fortunes of writers rise and fall over the years. There are few George Bernard Shaw collectors left, but this collection represents some of the finest literature of the last 100 years.”