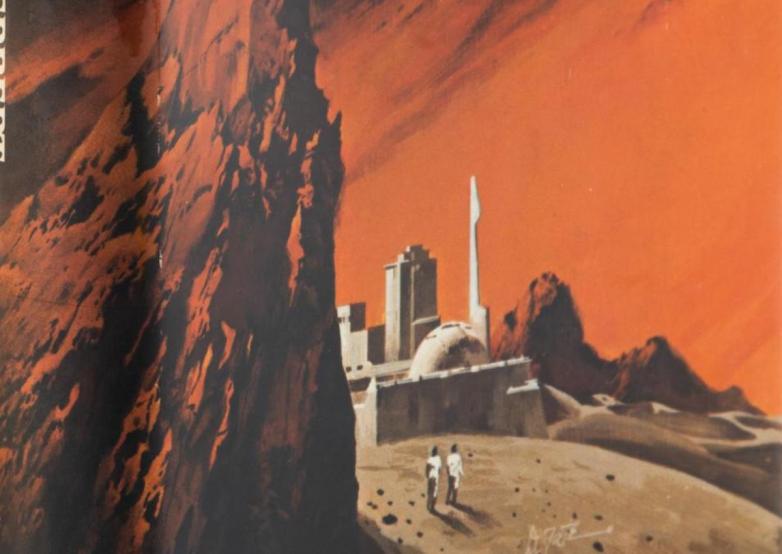 Berkeley, CA – PBA Galleries' Fine Literature Sale 757, held on March 24th, was a success with an active early bidding and competitive bidding during the live sale. 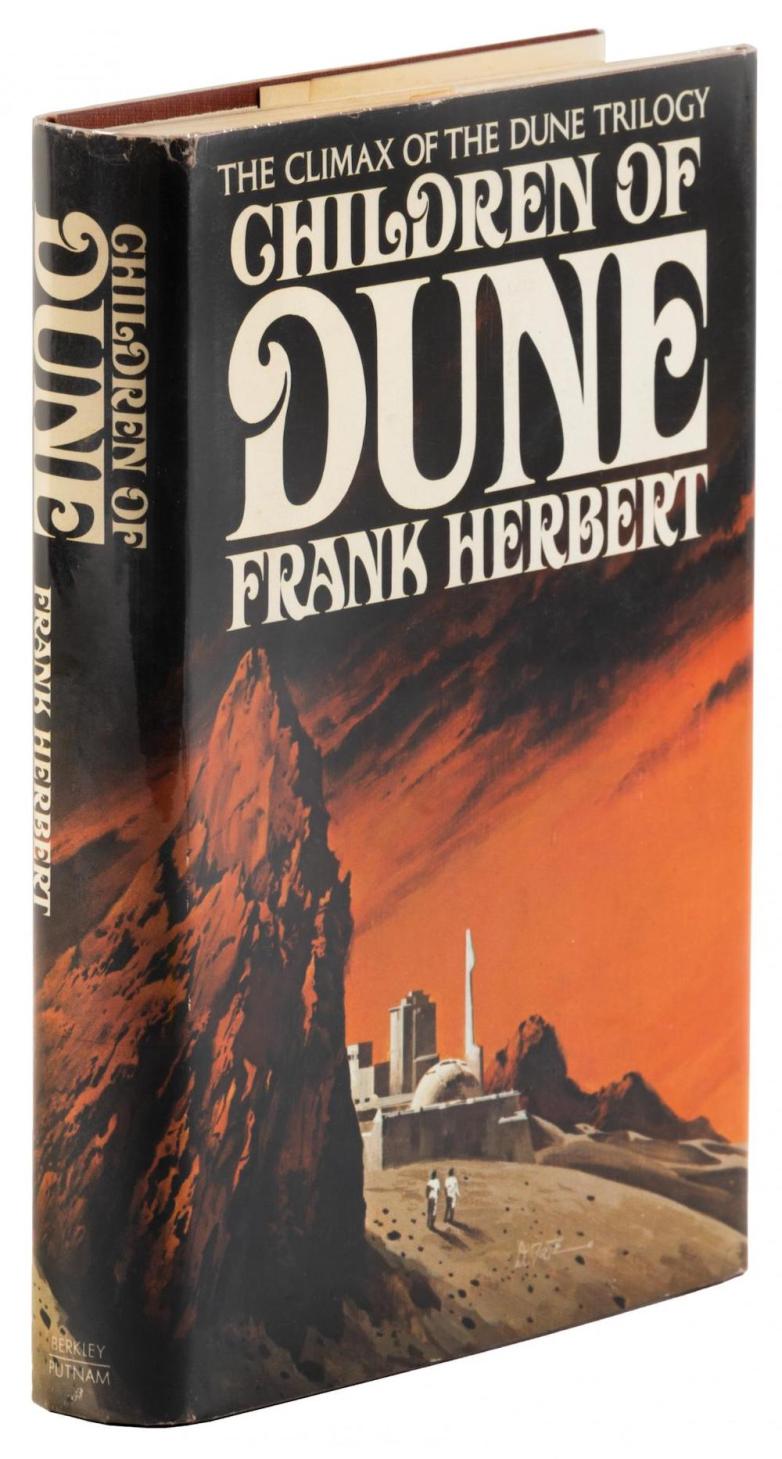 A number of signed typescript poems by Charles Bukowski and a signed 'Author's Edition' of Walt Whitman's Leaves of Grass that went for $6,250 lead the bidding. Among notable lots were Sylvia Plath's childhood copy of A Little Maid of Vermont and a copy of Frank Stanford's rare first book inscribed to poet Richard Eberhart. A signed First Edition of Frank Herbert's Children of Dune brought in an impressive hammer price, as did a complete set of Anthony Powell's Dance to the Music of Time that sold for $5,000. A signed copy of Joan Didion's Slouching Towards Bethlehem brought in a record hammer price as well.

Among several major works by Charles Bukowski was a signed typescript poem from 1982, signed and dated by Bukowski on the second page in ink. It was the original carbon typescript poem not published in any collections during the poet’s lifetime. It sold for $2,812.50. Another lucky bidder got the Bukowski’s Women with an original signed oil painting by the author for $3,125.

Some children’ books were also offered during the auction, and they did very well. Ferdinand the Bull was on the block, a first edition with all the called for points of issue. This popular highpoint in 20th century children's literature sold for $4,375. More cult children's books are coming soon to PBA Galleries on June 16th, 2022.

As always, the nice collection of ephemera in the sale, sold well. Of particular note is a portion of a Fahrenheit 451 typescript, 6 loose original typescript sheets, signed, inscribed and dated by Ray Bradbury at the top of the first page: "By Ray Bradbury – July 20, 1976" which  fetched $4,062.50.

PBA Galleries holds sales of fine, rare and collectible books every two weeks. We are currently accepting consignments for Fine Literature with Beasts & the Counterculture until May 19th. For more information regarding upcoming sales, consignments, or auction results, please contact PBA Galleries at (415) 989-2665 or pba@pbagalleries.com.