Books, Manuscripts, and Americana at Christie’s on June 12 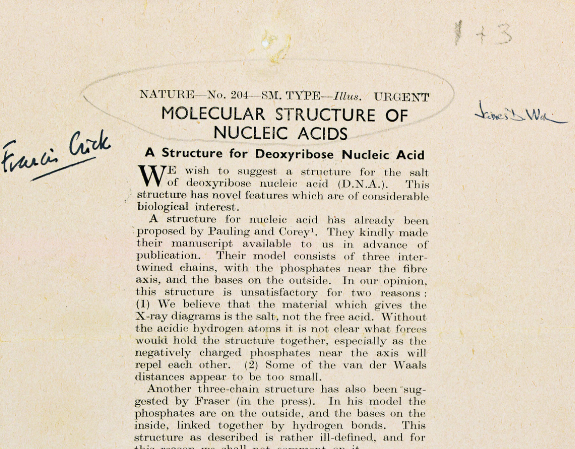 A notable highlight of the June auction is a group of Letters from Benjamin Franklin to Henry Homes, Lord Kames. This important series of letters were written between 1760 and 1775 from Franklin, "the First American," to Henry Home, Lord Kames (1696-1782), a key figure in the Scottish Enlightenment. The correspondence chronicles Franklin's transformation from a champion of the British Empire to an advocate for American liberty and independence. Another highlight is a three-page letter from George Washington to Major General Daniel Morgan from 1794 that is a strongly worded expression of Washington's deepening concern over the spread of the so-called Whiskey Rebellion (estimate: $100,000-150,000). These are two of the many highlights of the Roger D. Judd Collection of Historical Letters, Documents, and Manuscripts. The collection features additionally important letters and documents by a diverse range of personalities including Ferdinand and Isabella, Henry VIII, Elizabeth I, Hernando Cortes, John Adams, Thomas Jefferson, Andrew Jackson, Abraham Lincoln, Robert E. Lee, "Stonewall" Jackson, George Armstrong Custer, Mark Twain, Edgar Allan Poe, Dwight Eisenhower, and Ronald Reagan.

The auction also features important scientific properties including the original, signed galley proofs of Francis Crick and James Watson’s articles on DNA: “Molecular Structure of Nucleic Acids” and “Genetical Implications of the Structure of Deoxyribonucleic Acid” (estimate: $180,000-220,000), marking the first time their pioneering work on "the secret of life" ever appeared in print; this is the only known prepublication copy of Watson & Crick's momentous 1953 paper. Also of interest are a series fresh-to-market Albert Einstein correspondences including a series of letters written to Antonia Stern, the daughter of his close friend, historian Alfred Stern, including letters alluding to a romantic affair between the two in the early 1930s and correspondence between Einstein and Paul Epstein, a theoretical physicist at Caltech, with important letters expressing his discomfort with the implications of quantum theory: "In other words, God tirelessly plays dice under laws which he has himself prescribed." In a third collection of letters, written to a young physics student, Einstein takes further jabs at quantum theory, describing it as "concocted of incoherent elements of thought". To round off the scientific offerings, there is a unique hand-painted globe that portrays an early theory of life on the planet mars by made by the Danish female astronomer Emmy Ingeborg Brun (estimate: $30,000 - 50,000).