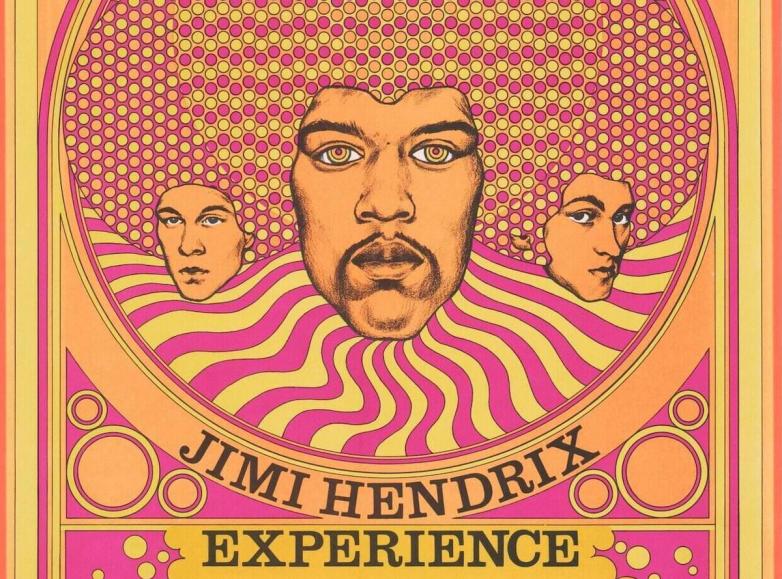 Wilton, CT – University Archives’ next major online-only auction, slated for Wednesday, September 29th at 10:30 am Eastern time, is titled Fabulous Autographs & Art, From Van Gogh to Hendrix. The 410-lot auction is jampacked with historical autographs, rare books, artwork, posters, photographs, ephemera, collectibles, and relics – something for every level of collector.

“About one quarter of the sale is devoted to artists and is part of the collection of Chicagoan Noel Goldblatt, of the famous Goldblatt’s Department Store,” said John Reznikoff, the president and owner of University Archives. “Another large segment is comprised of vintage posters and photographs amassed by a Connecticut collector. We have superb material in many categories.”

The catalog is up for viewing and bidding now, on the revamped University Archives website (www.UniversityArchives.com), as well as the platforms LiveAuctioneers.com, Invaluable.com and Auctionzip.com. Phone and absentee bids will also be accepted. It’s the fourth auction that will be conducted from University Archives’ new, 6,000-square-foot facilities in Wilton, Conn.

U.S. Presidents will be led by a three-page letter signed by George Washington, addressed to his nephew Bushrod Washington, dated March 8, 1798, with three other Washington signatures in the body of the letter, which references Robert E. Lee’s father (estimate: $28,000-$35,000); and a military commission signed by Abraham Lincoln on February 6, 1862, promoting West Point graduate Thomas Walker to the rank of Captain, the 3rd U.S. Infantry (estimate: $7,000-$8,000).

The Early American category will feature a Mathew Brady carte de visite of George A. Custer, signed with rank as "Yours Truly / GA Custer / Bt Maj Genl / U.S.A.," maybe the finest example University Archives has ever sold (estimate: $20,000-$26,000); and a ten-foot-tall vintage totem pole from the Pacific Northwest or Canada, intricately carved on all sides in a 360-degree-round, depicting humans and animals in a traditional primary color palette (estimate: $9,000-$10,000).

A one-page letter typed in German and signed by Albert Einstein in 1921, the year he won the Nobel Prize, regarding his theory of relativity as it pertains to the motion of Foucault’s pendulum and the rotation of the Earth, should reach $18,000-$20,000. Also, a Russian language diploma (or award) signed by Soviet leader Joseph Stalin, circa 1942, presented to a Soviet scientist who would later propose melting the polar ice caps, carries a pre-sale estimate of $8,000-$10,000.

A highlight of the Goldblatt collection is also the auction’s expected top lot: a paper fragment inscribed on both sides with about 115 full and partial words in the hand of Dutch artist Vincent Van Gogh (estimate: $40,000-$50,000). Van Gogh had copied out two verses in English of one hymn and also two stanzas in Dutch from another hymn. Van Gogh’s quest for spiritual fulfillment led him to nature, where he was most at peace and informed his artwork.

Also from the Goldblatt collection is artist Paul Cézanne’s two-page letter, signed and addressed to the subject of his famous painting, Portrait of Gustave Geffroy, mentioned funding fellow artist Auguste Rodin, whose maquette of Honoré de Balzac had just been denounced by the literary organization that commissioned it (estimate: $15,000-$20,000); and a document signed by Paul Gauguin sometime during the last three years of the artist’s life, when he was living on the Marquesas Islands in French Polynesia. The receipt mentions Ambroise Vollard, Gauguin’s agent and patron, and could have represented payment for one of Gauguin’s last completed paintings of such exotic subjects as witch doctors and nude women (estimate: $15,000-$20,000). 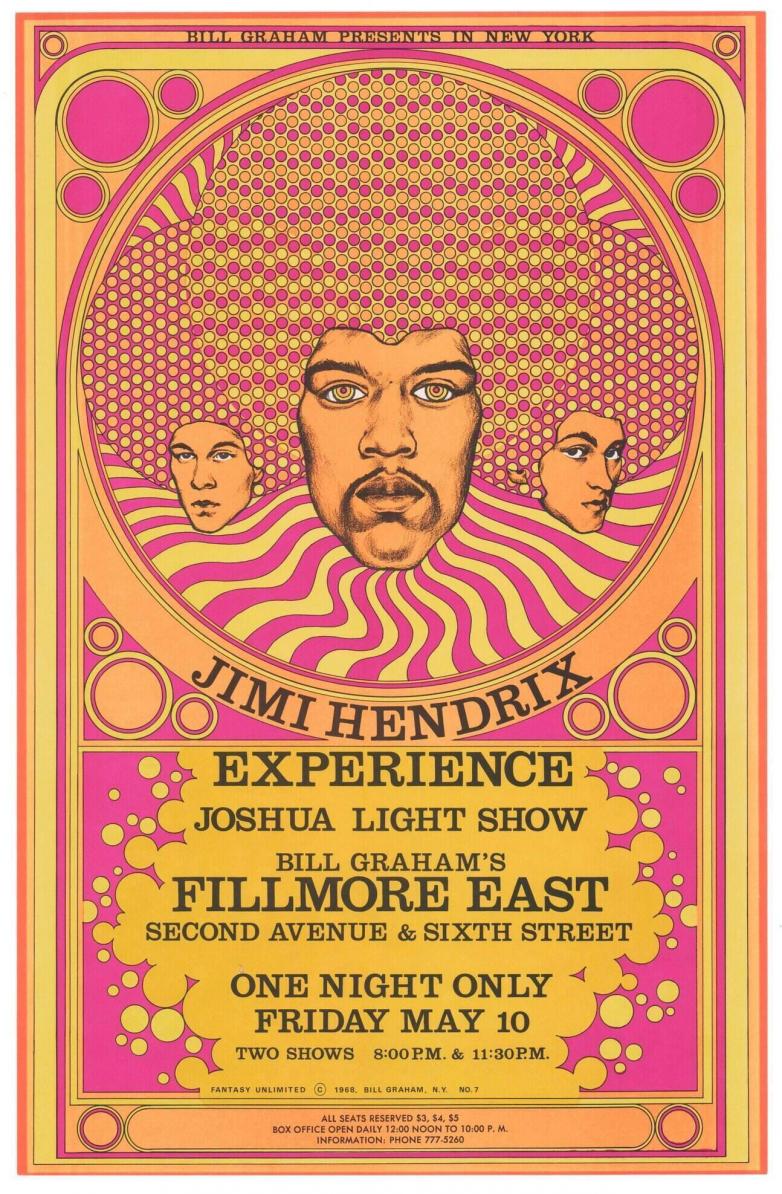 A Wilton, Connecticut collector with a penchant for rock ’n roll and pop culture collected dozens of vintage posters and photographs, some of them autographed. The collection represents the last seven decades of popular music, from Elvis Presley, The Beatles, Jimi Hendrix, and Janis Joplin to David Bowie, Aerosmith, The Rolling Stones and the Goo Goo Dolls. The items include:

•    A 1968 Jimi Hendrix Fillmore East concert poster in exceptional condition. Poster artist David Byrd’s representation of Jimi Hendrix and his bandmates in psychedelic pink and orange is one of the most iconic rock music posters of all time (estimate: $6,000-$7,000).
•    An oversized black and white photograph of The Beatles, taken in Hamburg, West Germany in 1960, signed by photographer Astrid Kirchherr, the fiancée of bass guitarist Stuart Sutcliffe, who tragically died of an aneurysm in 1962 (estimate: $2,400-$2,600).
•    An 22 inch by 28 inch photograph of Grace Slick and Janis Joplin, the two Queen Bees of San Francisco rock, taken by Jim Marshall for an article in Teen Set magazine, twice signed by Marshall and annotated, “Grace + Janis – 1967” (estimate: $2,000-$2,400).